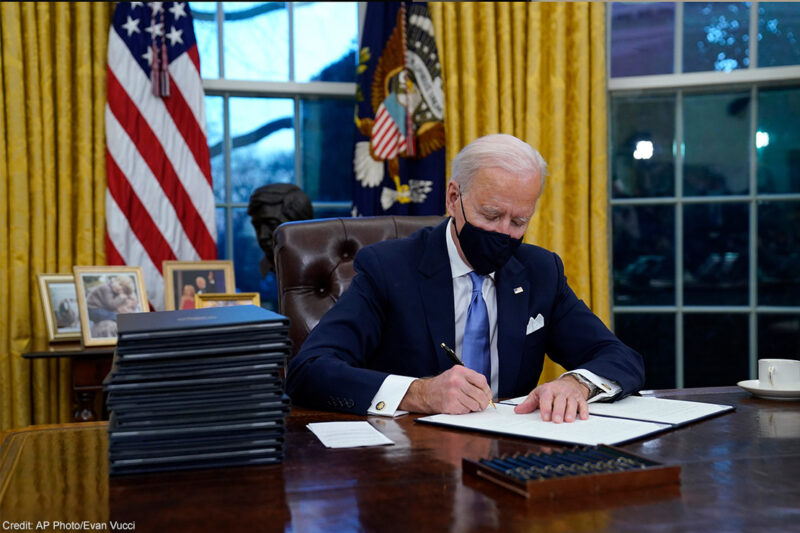 The Biden administration has said they will follow existing federal law protecting LGBTQ people from discrimination — including in schools.

Yesterday, as part of a slate of executive orders signed by President Biden on his first day in office, he issued an “Executive Order on Preventing and Combating Discrimination on the Basis of Gender Identity or Sexual Orientation.” It is now the policy of this administration that “[e]very person should be treated with respect and dignity and should be able to live without fear, no matter who they are or whom they love.”

These opening lines were a salve after four years of relentless attacks by the Trump administration on LGBTQ people in all aspects of life. This new administration is willing to recognize and work to combat the sobering reality that “transgender Black Americans face unconscionably high levels of workplace discrimination, homelessness, and violence, including fatal violence.” And we now have a president who is planning to follow the Supreme Court’s landmark decision in Bostock v. Clayton County and who has instructed the applicable federal agencies to do the same.

Contrary to a trending hashtag on social media and the polemics of a few loud voices, President Biden most certainly did not “erase women” — whatever that means. By stating the administration’s intention to follow Supreme Court precedent and federal law, at core all the newly-elected president did was lay out what the law is and agree, unlike his predecessor, to follow it. That includes, as the order makes clear, ensuring that “[c]hildren should be able to learn without worrying about whether they will be denied access to the restroom, the locker room, or school sports.” If only we lived in a world where this would go without saying; a world where it would be uncontroversial to merely affirm that every young person deserves a chance to learn and thrive and participate in school.

Sadly, that is not the world we live in.

Predictably, powerful individuals and organizations immediately objected to the idea that trans people might actually be protected in schools and began circulating the insidious lie that trans people are inherently a threat to non-transgender women. This is not true in the context of restrooms and locker rooms and it is likewise untrue in the context of sports, where opponents of trans existence have focused their efforts over the last two years.

But whatever opposition anti-trans individuals, organizations, and lawmakers have to trans existence, federal law already prohibits discrimination on the basis of sex in employment, education, housing, health care, and credit. And since the Supreme Court’s decision in Bostock recognized that it is impossible to discriminate against someone for being LGBTQ without discriminating on the basis of sex, our federal statutes are the source of legal protections for LGBTQ people — not yesterday’s executive order. Those who claim to be victims of Biden’s affirmation of these legal protections are really angry about legal rules that were drafted by Congress decades ago and affirmed by the Supreme Court in June.

What yesterday’s order does mean, though, is that this administration is prepared to vigorously defend and enforce the legal protections that LGBTQ people enjoy under federal law. Every state considering anti-trans bills barring trans people from sports must now consider that they will face a U.S. government that is not facilitating anti-trans discrimination but actually enforcing Title IX’s protections to stop it. Every employer, every landlord, every health care provider that is considering firing or evicting or denying health care to a transgender person must now think about the fact that all three branches of the federal government have made clear that anti-LGBTQ discrimination is illegal.

Now on to the work of ensuring that the Biden administration lives up to this promise, that states end their attacks on trans youth, and that we can build a movement for gender justice that works to eradicate the stereotypes and assumptions about who we are and must be based solely on the sex we are assigned at birth. 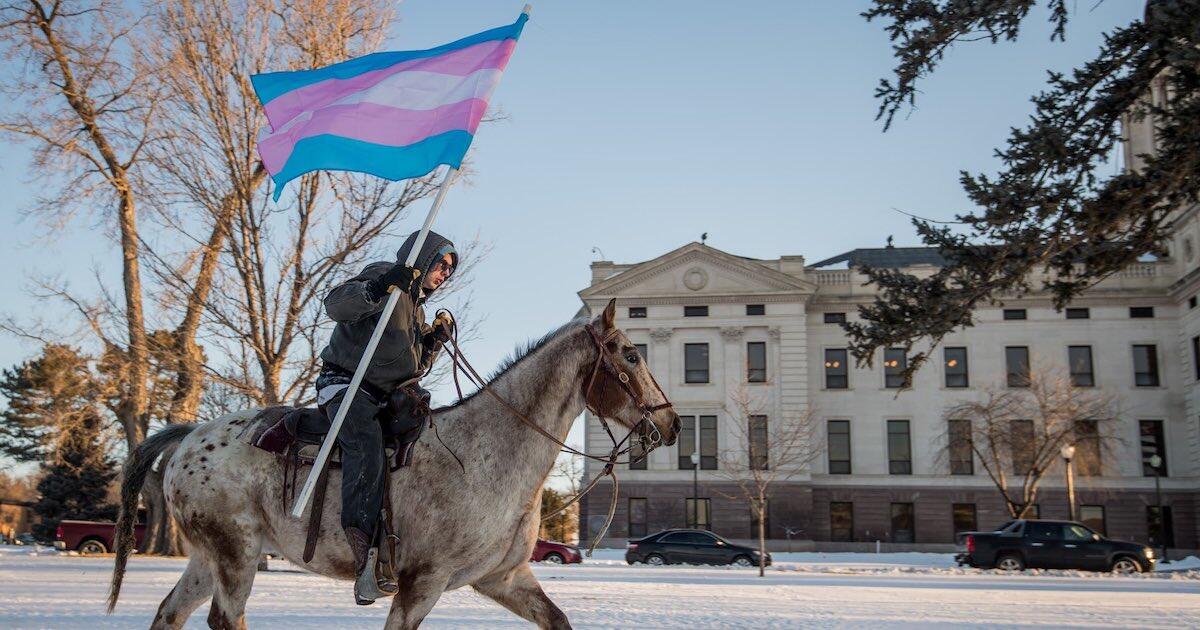 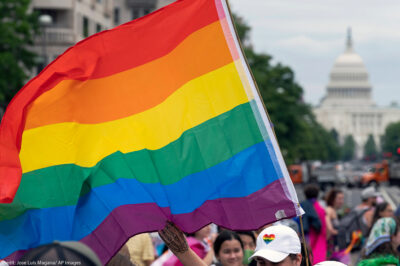 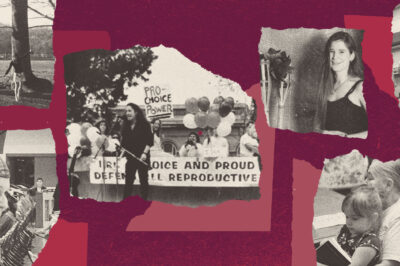 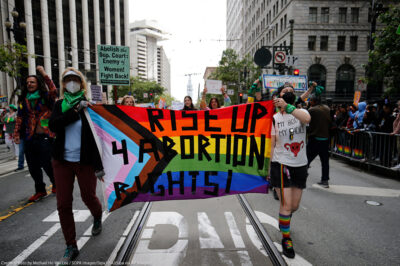