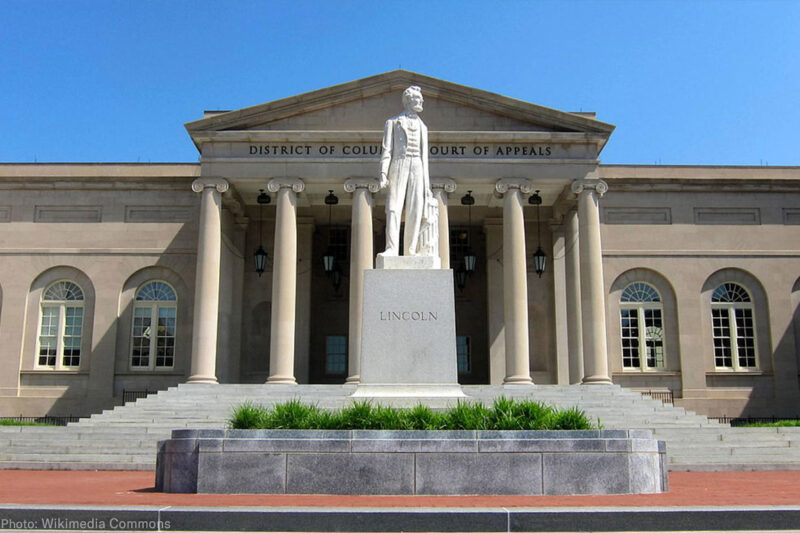 On Friday, a federal judge ruled that our lawsuit challenging the Trump administration’s policy of obstructing access to abortion for unaccompanied immigrant minors could move forward as a class action and that the government had to stop its cruel policy while the case proceeds.

The court’s decision is a huge relief. It means that young women who are pregnant and in the custody of the Office of Refugee Resettlement will not have to suffer the way our client Jane Doe did.

Jane came to this country September 2017 without her parents, who abused her in her home country, seeking a better life. When she found out she was pregnant after the U.S. government detained her, she immediately requested an abortion. But instead of providing her access to medical care – as required by law – the government attempted to coerce her to carry her pregnancy to term, at the explicit instruction of head of the Office of Refugee Resettlement, Scott Lloyd. Lloyd also forced her to endure medically unnecessary ultrasounds, and instructed that she tell her abusive parents in her home country about her pregnancy.

Jane kept asking for abortion access, and eventually, Lloyd prohibited Jane from being transported for any abortion-related appointments. After four weeks of court battles, Jane was finally allowed to obtain her abortion.

Since representing Jane, we’ve been back in court on behalf of other young women – other “Janes.” We’ve been successful in their individual emergencies too. But until Friday, the government’s policy remained in place. That meant that young woman were still being subjected to the extreme policy unless they found their way to us, and we went to court.

We know that there are many young women that did not find their way to us, and were forced to endure the government’s coercion and obstruction. In a recent deposition, Lloyd’s second-in-command, Jonathan White, testified that there were four young women from mid-December to mid-February who requested access to abortion, which was unknown to us. Some of them abandoned their abortion requests, very likely after being subjected to the government’s coercion tactics.

Fortunately, the court’s decision protects all pregnant unaccompanied minors going forward. Judge Tanya Chutkan recognized that Lloyd is imposing “his ideological opposition to abortion” even in the case of rape, to unconstitutionally “exercise complete control over” unaccompanied immigrant minors. Lloyd’s ideological and religious opposition to abortion has been confirmed over and over again, including in his most recent deposition where he testified he believes abortion is a “sin” and he would potentially be complicit in sin if ever approved an abortion request.

The court’s decision takes away from Lloyd the power to block young women’s abortion access, and puts that power where it should have been all along: with the young women themselves. Although the court’s ruling is promising, the fight is not over. Though the policy is blocked as the case proceeds, we have months of legal work ahead to build our case so that the court will strike the policy down once and for all.