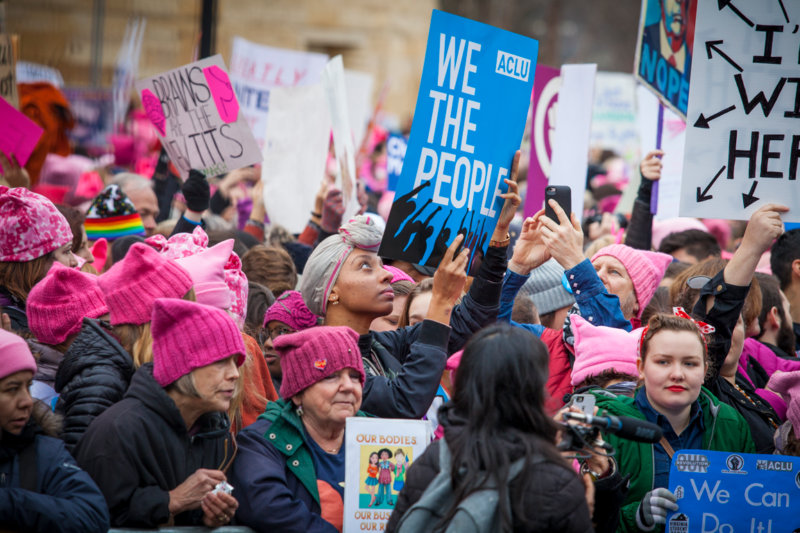 Every day, people face important medical decisions. When tough choices arise, we consult with our health care providers about the pros and cons of different treatment options. We meditate on our goals and fears. Some of us will turn to family or friends for advice. Some of us will pray.

No one goes to the state capitol building to ask a politician their opinion.

Yet when it comes to a woman’s decision to end her pregnancy, politicians feel entitled to insert themselves into the equation. We all agree that a woman seeking abortion care, like every other patient, should receive all medically appropriate information. But in dozens of states, legislators demand that a woman who has decided to have an abortion — unlike any other patient seeking any other form of medical care — delay her procedure by a certain amount of time (typically 24 hours or more) after receiving certain state-mandated information.

In 15 of these states, legislators have gone even further, insisting that a woman receive that mandatory information in-person — thus requiring her to make an additional, medically unnecessary trip to her doctor. These laws are especially burdensome for low-income women who are forced to arrange and pay for double the transportation, double the child care, and double the time off work. They also put victims of domestic violence at risk by making it harder for them to keep their abortion decision confidential, and they force women experiencing a pregnancy-related illness to remain sicker, longer.

Fortunately, in a victory for Florida women and for common decency, the Florida Supreme Court on Thursday upheld a lower court’s decision blocking the state’s 24-hour mandatory abortion delay law from taking effect while the litigation proceeds. In upholding the preliminary injunction, the court also found that the law likely violates the Florida Constitution’s strong right of privacy.

How do politicians even justify these insulting, harmful laws? Good question. The state of Florida has argued that it is necessary to “protect[] pregnant women from undergoing serious procedures without minimal private time to reflect” on the decision.

But pregnant women don’t need politicians to protect them from themselves by micro-managing their schedules.

As the court explained, “a woman can already take all of the time she needs to decide whether to terminate her pregnancy, both before she arrives at the clinic and after she receives the required counseling information.” Thus, in practice, “[t]he Mandatory Delay Law impacts only those women who have already made the choice to end their pregnancies.”

This is not about informed consent. To the contrary, the court observed that the law “turns informed consent on its head, placing the State squarely between a woman who has already made her decision to terminate her pregnancy and her doctor who has decided that the procedure is appropriate for his or her patient.”

No one goes to the state capitol building to ask a politician their opinion.

Moreover, if this is really just about ensuring that patients are fully informed, then why is it, the court asked, that “[n]o other medical procedure, even those with greater health consequences, requires a twenty-four hour waiting period in the informed consent process”?

Politicians apparently think that women seeking abortion care are less capable decision-makers than any other patients. But, as the ACLU argued in court, women don’t need a mandatory “time out” before they can make a decision about their health care.

The Florida Supreme Court’s decision should serve as a wake-up call to politicians to stop passing laws that have no medical justification and do nothing but insult and burden women seeking abortion care.