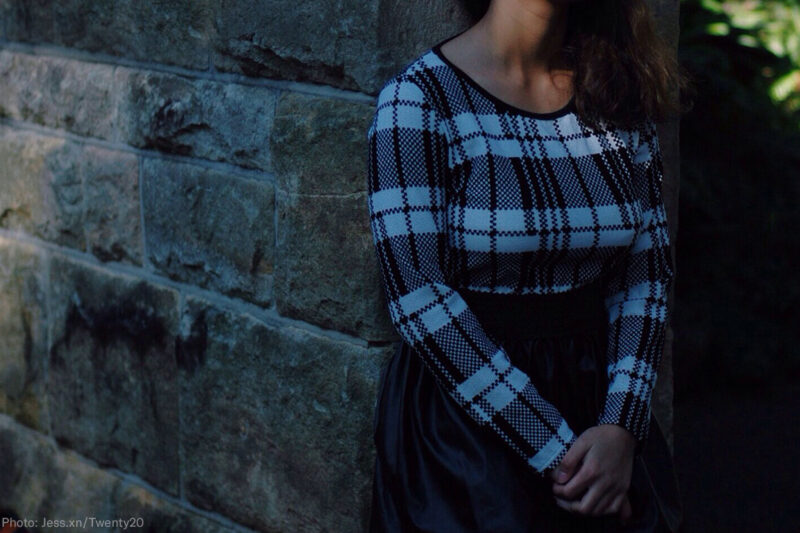 First there was Jane Doe. Then there were Jane Roe and Poe. Now Jane Moe has come to our attention.

Earlier this week, we learned that yet another 17-year-old immigrant in government custody was being blocked by the Trump administration from obtaining an abortion.

Jane Moe, who is believed to be in her second trimester of pregnancy, made clear her desire to terminate her pregnancy two weeks ago. Private funds are available to pay for her abortion, and staff at the shelter where she is being held are willing to accompany Ms. Moe to a clinic, but as in three prior cases, the government is refusing to allow it.

The Office of Refugee Resettlement (ORR), the federal agency responsible for unaccompanied immigrant minors, has implemented a blanket policy prohibiting abortion, in all circumstances except if the person’s life is in danger. Last month, the ACLU learned through court papers that the head of ORR, Scott Lloyd, who had a history of anti-abortion activism before being appointed to the position, refused to allow Jane Poe to receive an abortion even though he knew her pregnancy was the result of rape in her home country.

The Trump administration is blatantly ignoring the fact that the Supreme Court has held for the past 45 years that abortion is a fundamental constitutional right.

Under the Trump administration’s policy, ORR also required Ms. Moe to visit a so-called crisis pregnancy center, an organization whose sole purpose is to discourage pregnant woman from having abortions.

In our lawsuit, Garza v. Hargan, we have asked the district court in Washington D.C., to issue an order preventing the Trump administration from enforcing its “no abortion” policy against any young woman in ORR custody, but the court has not yet ruled on that request.

Until the court makes that ruling, we find ourselves in the position of having to request temporary restraining orders against the government in each individual case we find out about. In all three previous cases, the young women were eventually able to obtain abortions, but once again, time is of the essence. If Ms. Moe is subject to further delay, she may be prevented from exercising her right to the point where she is forced to carry her pregnancy to term against her will.

As we made clear in our court papers today, the Trump administration is blatantly ignoring the fact that the Supreme Court has held for the past 45 years that abortion is a fundamental constitutional right. And that right does not depend on immigration status. Today we are filing on behalf of Jane Moe, but there are surely other Janes out there.