Should Your Boss Dictate Your Family Planning Options? President Trump Thinks So. 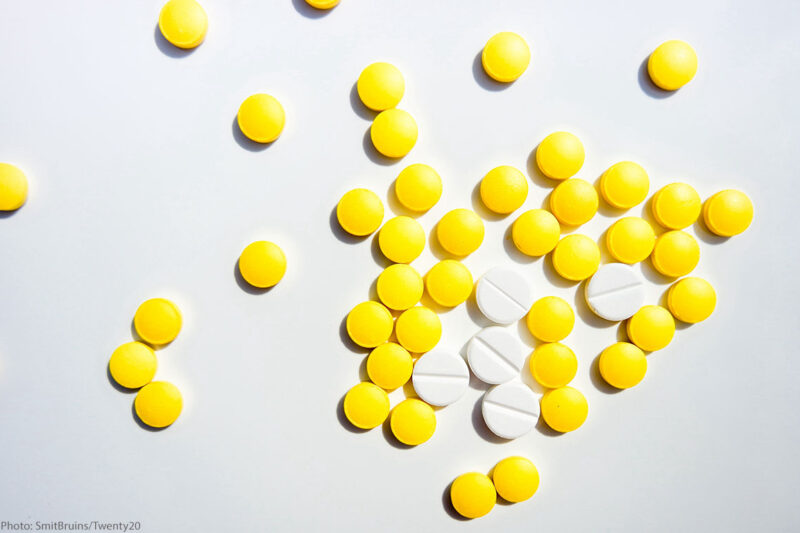 President Donald Trump finally made it clear today. He believes business owners like him should have a decisive role in their female employees’ intimate and personal family planning decisions.

In two new rules released this morning, the Trump administration authorized virtually any employer to deny its employees contraceptive coverage based on a religious or moral objection. This means that a woman could lose birth control coverage — a benefit that is otherwise guaranteed by law — simply because her boss has a religious objection to it.

And because these rules go into effect immediately, soon women will literally be paying for their bosses’ beliefs.

The rules will undermine the Affordable Care Act’s guarantee of coverage for birth control without a copay. The birth control benefit allows women to choose any Food and Drug Administration-approved birth control method free of cost. It has been a game changer for women since taking effect in 2012 — it’s estimated that women saved more than $1 billion on birth control pills alone in 2013.

This has given women more power to make decisions about their lives, their families, and their futures.

Existing regulations already exempt houses of worship that object to this coverage from having to provide it to their employees. For certain other employers, there’s an “accommodation” that acts as a workaround to ensure that employees and their families get the coverage they need despite their bosses’ religious objections. Those employers simply have to fill out a one-page form stating their objection and then the health insurance company provides the coverage directly to the employee.

But the two new rules — one creating an exemption based on religious beliefs and one creating an exemption based on moral beliefs — would together allow virtually any employer to deny this coverage to employees and universities to deny it to students. Employers and universities could deny the coverage outright, with no accommodations to ensure that women get coverage from the insurer.

If only it were surprising.

And of course, this attack on the birth control benefit is just one piece of this administration’s frightening vision for the future of women’s health and equality. Since entering the White House, Trump and company have already done much to turn back the clock on both. Trump has pushed to dismantle the ACA through legislation that would have closed Planned Parenthood health centers around the country, gutted maternity coverage, and put even more onerous restrictions on abortion coverage.

He has also appointed long time opponents of birth control and abortion rights to oversee — and undermine — key reproductive health policies. He proposed a budget that would eliminate Planned Parenthood from all federal programs, cutting off access to millions of patients. A smiling Vice President Pence cast a tie-breaking vote to undo regulations that ensured Title X family planning grants go to the most qualified health care providers. And not long ago, the administration quietly cut millions in grants to programs aimed at preventing teen pregnancy.

If there’s any good news, it’s this: You have an opportunity to weigh in on these rules.

Even though these rules are — outrageously — effective immediately, they are still subject to a public comment period. That means that you can make sure that the administration hears from you. You can let them know what the birth control benefit means to you. You can tell them that you won’t stand for discrimination by submitting a comment.

And we won’t either. That’s why we filed our lawsuit today challenging these rules. Every time the Trump administration tries to enshrine discrimination into law, he can rest assured that we’ll see him in court.