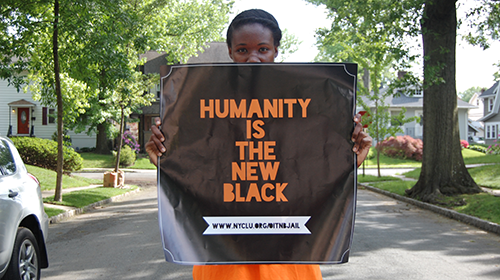 Spoiler alert: This post is going to be disgusting.

Like the rest of you, we’re incredibly excited to binge watch the second season of “Orange Is the New Black” this weekend. Who knew a show that shines an important spotlight on the hardships and indignities of prison life could be so fun.

But if you think OITNB shows it all, you’re about to find out a disgusting truth. While the women in OITNB face miserable conditions and abuse, it’s nothing compared to what real people experience in the jail where they film as well as other jails in Suffolk County, New York.

Riverhead jail in Long Island – just a hop, skip, and a jump from the white sands and posh life of the Hamptons – is notorious for its inhumane conditions. Raw sewage bubbles from the floor, toilets explode, rodents and roaches infest the kitchens, black mold covers the walls, and drinking and bathing water runs brown and stinks of sewage.

The “ping-pong” toilets at Riverhead are NSFTV (Not Suitable for TV) because they are too wildly disgusting. Let a former prisoner, 23-year-old Paul Alver, explain why:

Because the plumbing doesn’t work, when someone flushed his toilet in the cell next to mine, the human waste would bubble up in my own toilet, feet from where I slept. Sometimes we woke up with sewage flooding our cell floors.

Can you imagine crowding on a table during a flood of feces that lasts 30 hours? Watch former prisoner Jason Porter describe this and other repugnant conditions: 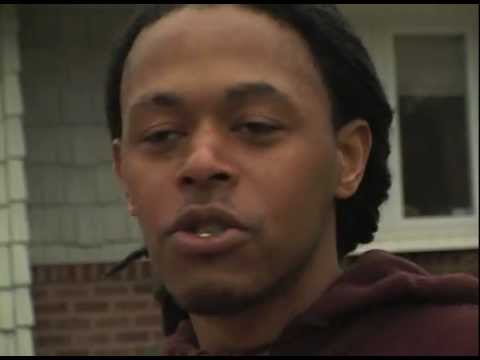 These stories are just two of hundreds shared by people housed in Suffolk County’s jails. And there’s precious little they can do about it. Prisoners who try to file grievances often face retaliation. One formerly incarcerated person said officers cut off heat until he agreed to abandon his request for grievance forms.

Before OITNB became a hit show, the New York Civil Liberties Union and Shearman & Sterling LLP filed a class-action lawsuit in 2012 on behalf of current and future prisoners in Suffolk County jails. The suit demanded that the county clean up its jails for violating people’s constitutional right to be free from cruel and unusual punishment and for showing deliberate indifference to the harms incarcerated people are suffering.

But more than two years later, Suffolk County has refused to make even basic fixes to its jails – even now that Riverhead is in the spotlight.

Join the New York Civil Liberties Union’s call to tell Suffolk County that instead of wooing Hollywood, it should stop violating the law and clean up its jails.

There’s something seriously wrong when Hollywood can film a show at a jail, but actors can’t drink the water that real people living there are forced to drink.

Fans of Orange is the New Black and people who believe in basic human rights are standing up against the outrageous conditions at the real OITNB jail by posting photos in orange to demand that Suffolk County fix its jails. They are flooding county officials with emails demanding the protection of basic human rights. And former prisoners are speaking out about what they’ve had to endure.

Join the movement! Humanity is the new black.