Only in America: 16-Year-Old Locked Up for the Rest of His Life 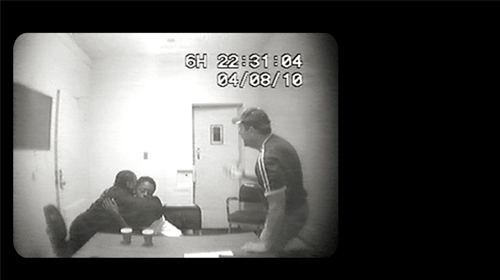 Juwan Wickware wasn’t the shooter. But he and more than 2,500 others nationwide will enter prison as teenagers, grow into adults, and die – all behind bars.

This is not right. The sentence must fit the crime, and we cannot throw away kids’ lives.

Here’s Juwan’s story: When he was 16, he and another young kid robbed a pizza deliveryman. Both kids were armed with guns. Tragically, his friend shot and killed the man. Although this was Juwan’s first offense, and despite a documented learning disability, troubled home environment, and a psychological evaluation concluding that Juwan could be rehabilitated, the judge sentenced Juwan to life in prison with no possibility of parole (LWOP). The boy who pulled the trigger was acquitted because a witness could not identify him. 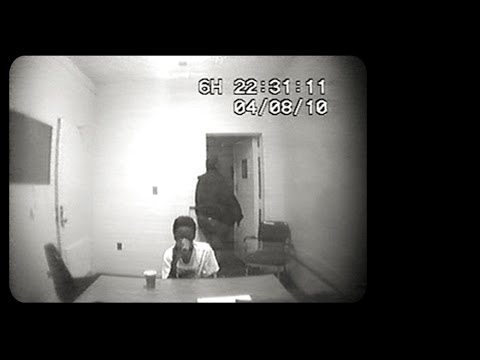 Juwan is one of over 350 people serving this sentence in Michigan alone—the second highest number among states in the U.S. Today, the ACLU is representing thirty-two of these Michigan prisoners in a hearing before the Inter-American Commission on Human Rights (IACHR), a Washington, D.C.-based tribunal charged with examining allegations of human rights abuses committed by members of the Organization of American States, which includes the United States.

Our petition argues that human rights laws prohibit anyone from being sentenced to life without the possibility of parole for crimes they commit as children. Kids are still growing. Throwing away the duration of their lives does not make any sense. Any punishment kids do receive should reflect their unique capacity for rehabilitation.

In recent years, the Supreme Court has begun to recognize the cruel and unusual nature of sentencing kids to be behind bars until they die, and has taken significant steps towards ending the practice. In Graham v. Florida(2010) the Court held that life-without-parole sentences for non-homicide offenses committed by persons below the age of eighteen are unconstitutional, and in Miller v. Alabama two years later, banned mandatory life without parole sentences for children who commit homicide offenses. Following the Supreme Court’s lead, some states have passed laws eliminating life without parole sentences for children, and supreme courts in states like Massachusetts and Illinois have retroactively and proactively banned the punishment for kids.

But because Miller and Graham did not categorically ban the practice, life without parole sentences for kids are still allowed in “rare” cases. This means that in 2014, Americans may still be sentenced to die in prison for crimes they commit as children. Forty-four states still allow for the punishment. In Michigan alone, since the Court’s 2012 ruling in Miller, two children, including Juwan, have been sentenced to life without parole. Moreover, a number of states, including Michigan, have refused to apply Miller retroactively, meaning that thousands of individuals convicted of crimes committed when they were children will languish behind bars until they die, regardless of whether they grow into mature adults or are rehabilitated.

At today’s hearing, Congressman John Conyers, ACLU attorney Deborah LaBelle, and former Michigan State Court Judge, the Honorable Fred Mester, will urge the U.S. Government and State of Michigan to take immediate steps to change this sad state of affairs by adopting measures to ban life-without-parole sentences for children in all circumstances, allow all individuals presently serving the sentence a meaningful opportunity for review, and examine racial disparities in the imposition of these extreme sentences.

The U.S. remains the only country in the world that imposes LWOP on children. The international community has long recognized that people who committed crimes as children deserve a second chance. It’s time for the U.S. to follow suit.