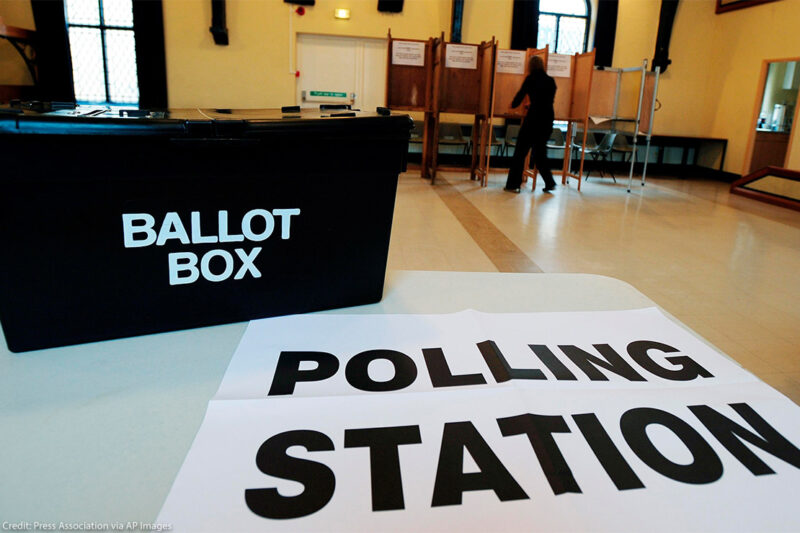 The Supreme Court is set to hear Merrill v. Milligan, a case about Alabama’s discriminatory congressional maps and Section 2 of the Voting Rights Act.

The Supreme Court this term will hear Merrill v. Milligan, a case concerning Alabama’s congressional districts that may have serious implications for the power of Section 2 of the Voting Rights Act. The Supreme Court should reject Alabama’s dangerous invitation to remake the Voting Rights Act into a law that entrenches — rather than fights against — racial discrimination in voting.

The state’s redrawn congressional maps double down on Alabama’s historical practice of limiting Black voting power, and harm not only Black Alabamians and communities of color, but all Alabamians who care about fair representation.

Section 2 of the Voting Rights Act bans racial discrimination in voting nationwide. When it comes to drawing district lines, the law requires that line drawers do not unfairly dilute the power of voters of color. Congress intended this provision to protect against even subtle or hidden forms of racial discrimination in voting, and it reinforced this vision by amending Section 2 in 1982, in response to a restrictive Supreme Court decision to make clear that proof of intentional discrimination was not required to prevail.

Last year, Alabama adopted new congressional maps as the result of its once-in-a-decade redistricting process. These new maps double down on Alabama’s historical practice of limiting Black voting power, and disserve not only Black Alabamians and communities of color, but all Alabamians who care about fair representation.

Alabama’s congressional districts continue to harm Black Alabamians and other communities of color in several ways. The new map creates only one district out of seven in which Black Alabamians can elect preferred candidates, despite comprising more than 27 percent of Alabama’s voting-age population.

It does so by first packing a larger number of Black Alabamians into Congressional District 7 than necessary. It then cracks the rest of state’s strongest community of interest — the Black Belt, including Montgomery, a longstanding majority-Black area — across Congressional Districts 1, 2, and 3.

It’s essential that the Supreme Court uphold and affirm the Voting Rights Act by requiring Alabama to redraw the maps, and reject their arguments to ignore racial discrimination in the state’s political processes.

That’s why earlier this year after a lengthy trial, even a panel of three judges appointed by presidents of different parties ruled in a detailed 200-page opinion that the state must redraw the map. Alabama’s plan reinforced discrimination in voting, employment, health care, and other areas that make it more difficult for Black people to turn out, vote, and sponsor candidates.

It is essential that the Supreme Court uphold and affirm the purpose of the Voting Rights Act by requiring Alabama to redraw these discriminatory maps, and reject their arguments to ignore deep-seated racial discrimination in the state’s political processes. The VRA is as important to democracy today as it was nearly 60 years ago. Alabama’s increasingly diverse population calls for two districts where Alabama’s Black residents can elect candidates of their choice to Congressional office.

Alabama has a long and continuous history of discriminating against Black voters. Without a functional Voting Rights Act, our efforts to make and keep the United States a truly functional, multiracial democracy will be set back. Black voters deserve to be heard in the electoral process, not to be packed into one district or diluted into several districts by a congressional map that attacks their political power.