McDonald’s Is Serving Up Sexual Harassment 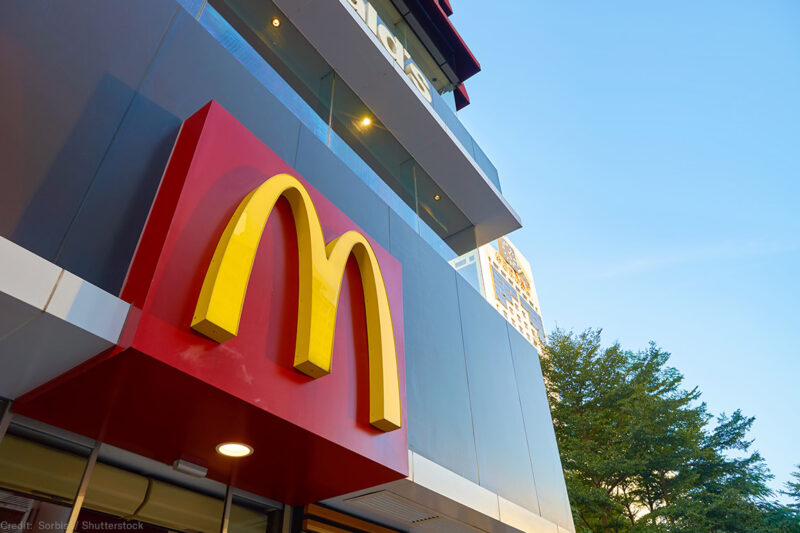 McDonald’s isn’t just a fast-food restaurant. It’s an American institution, with sales of $37.6 billion in 2017. And we don’t just flock there as customers. The company employs more than 1 million people at its U.S. corporate offices and more than 14,000 franchise stores. Indeed, according to one estimate, nearly 13 percent of all Americans have worked for the company at some point in its history.

But in the past few years, female McDonald’s employees have begun speaking out about the ugly cost of serving up Big Macs: egregious sexual harassment. Most recently, in May 2018, 10 women working in McDonald’s restaurants stretching from California to Florida filed charges of discrimination with the Equal Employment Opportunity Commission — the first step toward a federal civil rights lawsuit — alleging a wide range of unchecked harassment, perpetrated by supervisors and co-workers. And on Sept. 18, 2018, thousands of McDonald’s workers in 10 cities protested the company’s culture of harassment by walking off the job. As one striking worker from Chicago put it at the time, “You will hear us today. We will not stay silent anymore.”

On Monday, the ACLU joined forces with the Fight for $15 movement and the law firms of Altshuler Berzon LLP and Outten & Golden LLP to lay the groundwork for the next wave of EEOC harassment charges against the company. As one of the country’s largest employers and the most profitable fast-food chain, McDonald’s must be held accountable.

The misconduct documented in the pending EEOC charges runs the gamut from sexually explicit comments to improper touching. In Chicago, for instance, a manager asked a female employee, “How many dicks can you fit in your hole?” Women have reported unwanted hugging, back rubs, spanking, and intentional “brushing up” against them. Some said they were trapped in supply closets and pestered for dates. One woman alleged that a male manager she worked with threatened to expose his genitals to her.

Tune into the Lifetime network tonight to hear from three of the complainants on “Breaking the Silence,” hosted by former Fox news anchor Gretchen Carlson at 8 p.m. ET.

The women — one of whom was just 15 years old at the time she was harassed — further contend that McDonald’s provides little to no information about harassment or how to lodge a complaint. But when they did complain, the women faced retaliation, including cuts in their hours, unwarranted discipline, and outright termination.

Since the #MeToo movement erupted a year ago, the pervasiveness of sexual harassment in the restaurant industry has become more well-known, but it’s long been a reality. Fast food workers are no exception: One study found that 40 percent of female employees had experienced at least one form of harassment. This shouldn’t be surprising, given that the vast majority of the fast-food workforce comprises “front-line workers,” or non-managerial employees like cooks and cashiers. These employees — most of whom are adults, contrary to stereotypes — live at the economic margins, unable to risk losing a shift or a job by filing a complaint. They earn an average of less than $9 an hour, and consequently, roughly half of them rely on one or more forms of public assistance, in contrast to just 25 percent of the rest of the American workforce. More than a quarter of them are supporting children.

McDonald’s likes to evade responsibility for the abuse occurring in its restaurants around the country by explaining that the majority are independently owned franchises. The company contends that civil rights violations occurring at those locations are, to put it bluntly, not its problem. But where a company dictates the smallest details in how franchisees fulfill its brand — down to what kind of pickles they may use — it should not be able to absolve itself of the harassment endured by the people who make that brand profitable.

McDonald’s employees have asked the company to, among other measures, strengthen its policies against harassment; mandate training for all supervisors and employees; create a safe and effective system for receiving and responding to complaints; and convene a committee of workers, representatives from corporate and franchise stores, and workers’ rights advocates to identify other remedies. These are common-sense demands. We will be working to assure that they become a reality.

If you have experienced harassment at McDonald’s, tell us your story.