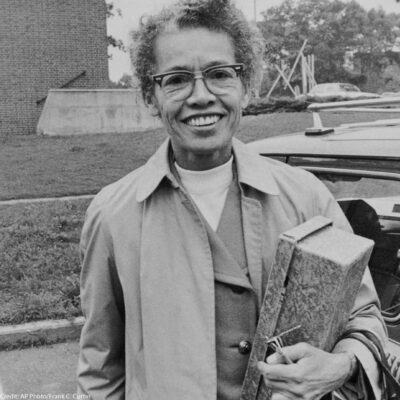 Happy New Year. It’s so good to be back with you.

Often on At Liberty, we detail what is happening in the field of civil rights and public interest law, from an issue perspective. This week we’re doing something a little different. We’re highlighting the people behind that work, specifically the contributions of women and non-binary people to the movement of resistance law. Women weren’t always allowed to be lawyers. In fact, in 1873, the U.S. Supreme Court said that women had no constitutional right to practice law. Thanks to women who fought back, that is no longer our reality. And actually, it’s quite the opposite. Women are now seen, celebrated and remembered at the highest levels of the practice. This advancement is due to the work of hidden figures throughout history, like Pauli Murray, for example, who you’ll hear more about today.

We’re sharing a conversation between two women lawyers. ACLU’s very own senior staff attorney, Gillian Thomas, is in conversation with Dahlia Lithwick, legal journalist and author of the new book Lady Justice. Together, they discuss Dahlia’s new book that traces the history of women in law and highlights the work of women lawyers, most notably since 2016, who’ve taken up the mantle to fight back against injustice that oppresses the most marginalized and threatens all of us. Dahlia argues that in a constitutional democracy, like our own power is for the taking and that women have heeded that call and stepped into their arena to fight. 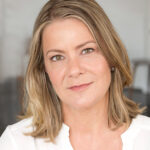 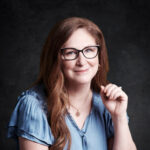 Dahlia Lithwick is the senior legal correspondent at Slate and host of Amicus, Slate’s award-winning biweekly podcast about the law. Her work has also appeared in The New York Times, Harper’s, The New Yorker, The Washington Post, The New Republic, and Commentary, among other places. Lithwick won a 2013 National Magazine Award for her columns…
Dahlia Lithwick

This episode, Dahlia Lithwick on the Law's Hidden Heroes: Women, covers the following issues we work on –

What is Mifepristone and Why is it Essential to Abortion Access?

What is Mifepristone and Why is it Essential to Abortion Access?

What it’s Like to Fight for Abortion Rights, Post-Roe

What it’s Like to Fight for Abortion Rights, Post-Roe