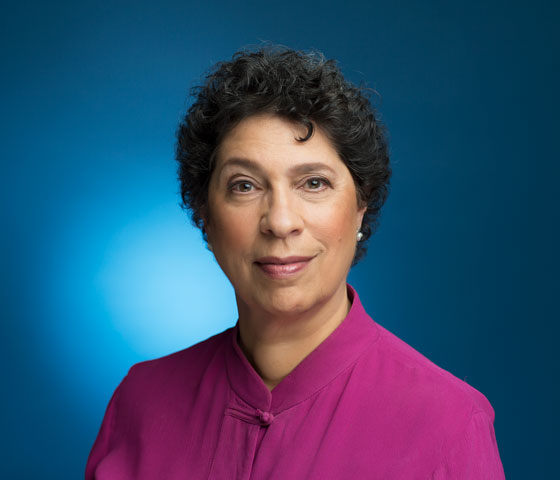 Susan N. Herman was elected President of the American Civil Liberties Union in October 2008, after having served on the ACLU National Board of Directors, as a member of the Executive Committee, and as General Counsel.

Herman holds a chair as Centennial Professor of Law at Brooklyn Law School, where she teaches courses in Constitutional Law and Criminal Procedure, and seminars on Law and Literature, and Terrorism and Civil Liberties

She writes extensively on constitutional and criminal procedure topics for scholarly and other publications, ranging from law reviews and books to periodicals and on-line publications. Her most recent book, Taking Liberties: The War on Terror and the Erosion of American Democracy, (Oxford University Press 2011; 2014 paperback), is the winner of the 2012 Roy C. Palmer Civil Liberties Prize.

Herman has also discussed constitutional law issues on radio, including NPR shows around the country; on television, including programs on PBS, CSPAN, NBC, MSNBC and a series of appearances on the Today in New York show; and in print media including Newsday, TIME, the Huffington Post, and the New York Times.

She has been a frequent speaker at academic conferences and continuing legal education events organized by groups including the Federal Judicial Center, and at numerous law schools, colleges (including the U.S. Army War College), universities, and high schools. She has also spoken at dozens of non-academic conferences, including recent appearances at the 2017 Web Summit in Lisbon, Wikimania, the Brussels Forum, the National Archives, etc. She has received awards from groups as disparate as the Japanese-American Bar Association, the United Sikhs, and the Theatre of the Oppressed NYC.

Herman has also participated in Supreme Court litigation, writing and collaborating on amicus curiae briefs for the ACLU on a range of constitutional criminal procedure issues, most recently in Riley v. California, 134 S. Ct. 2473 (2014), where the Supreme Court accepted the argument that cell phones cannot be searched “incident to arrest” without a search warrant.

Herman received a B.A. from Barnard College as a philosophy major, and a J.D. from New York University School of Law, where she was a Note and Comment Editor on the N.Y.U. Law Review. Before entering teaching, Professor Herman was Pro Se Law Clerk for the United States Court of Appeals for the Second Circuit, and Staff Attorney and then Associate Director of Prisoners’ Legal Services of New York.

Book: Taking Liberties: The War on Terror and the Erosion of American Democracy

Speech: Taking Liberties: The ACLU and the War on Terror

Article: American Federalism and the ACLU

Video: Debate on Civil Liberties and National Security at the University of Utah’s S.J. Quinney College of Law (February 1, 2010)

Speech: The Gender Dimensions of Terrorism: How Terrorism Impacts the Lives of Women (March 6, 2009)

Article: The USA PATRIOT Act and the Submajoritarian Fourth Amendment

Article: Balancing the Five Hundred Hats: On Being a Legal Educator/Scholar/Activist

Votes for Women — and Everyone — Now!

Votes for Women — and Everyone — Now! 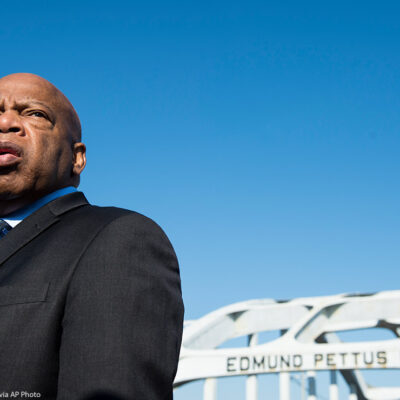 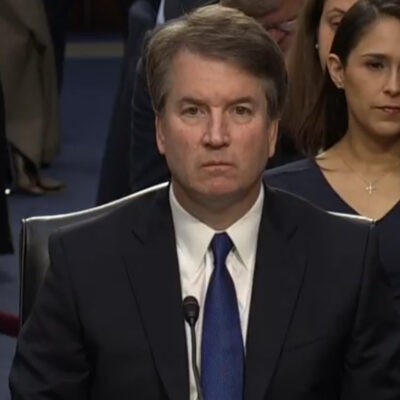 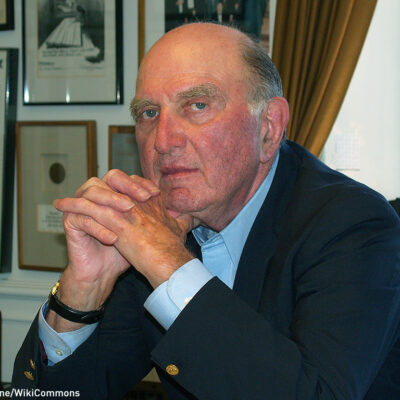 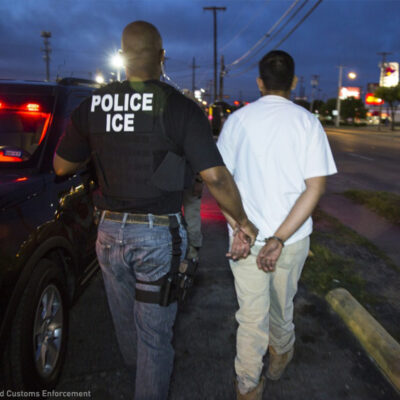 Can We Fire the Electoral College? Probably Not, but We Can Put It Under New Management 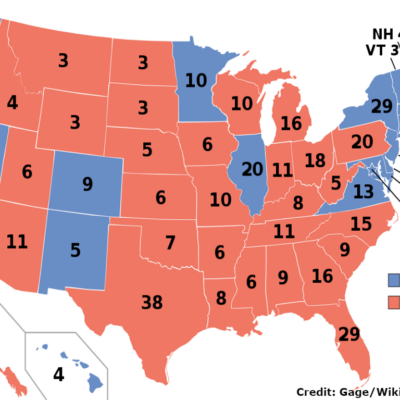 Can We Fire the Electoral College? Probably Not, but We Can Put It Under New Management

The Power of Speech 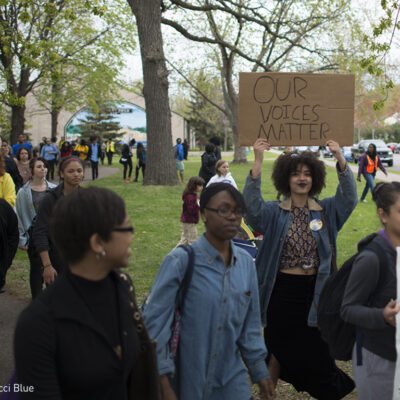 The Power of Speech

Here's How You Can Make Constitution Day a Federal Holiday 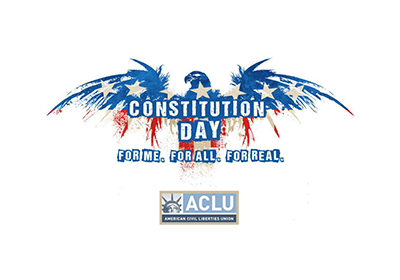 Here's How You Can Make Constitution Day a Federal Holiday

Constitution Day, Brought To You By The ACLU 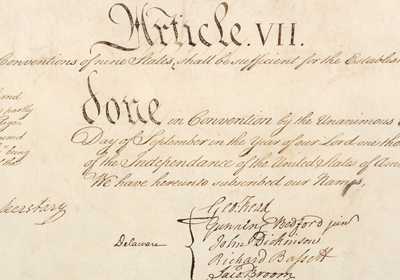 Constitution Day, Brought To You By The ACLU 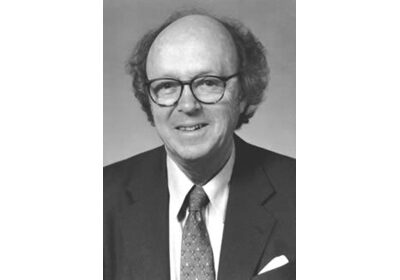