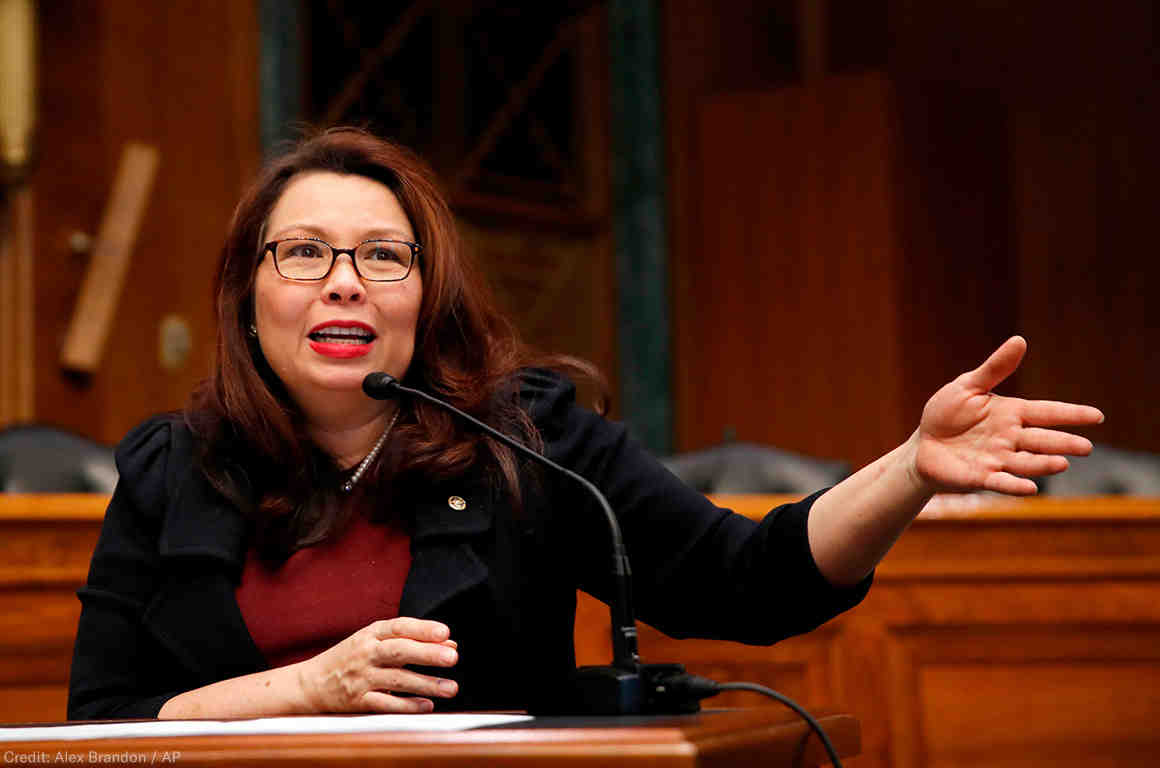 Members of Congress on Tuesday took a bold step toward making the right to abortion a reality for everyone. The EACH Woman Act was reintroduced in the House — and introduced in the Senate for the first time ever.

This trailblazing legislation would end the Hyde Amendment and related bans on insurance coverage of abortion, which for over four decades have pushed abortion care out of reach for those enrolled in Medicaid and other government health insurance plans and programs.

As a result of these bans, poor women, and particularly poor women of color, have far too often been forced to choose between paying for the care they need and paying for rent, bills, food, and other necessities. And one in four Medicaid-eligible women who seek an abortion have been denied care altogether, forcing them to carry an unwanted pregnancy to term and leaving their families in poverty as a result.

The devastating impact of these bans is no accident: Cutting off access to safe, legal abortion care is exactly what anti-abortion politicians intend to do. Congressman Henry Hyde said so himself when he first introduced his amendment in 1976: “I certainly would like to prevent, if I could legally, anybody having an abortion, a rich woman, a middle-class woman, or a poor woman. Unfortunately, the only vehicle available is the…Medicaid bill.”

In the decades since, a patchwork of state laws dictating abortion coverage have cropped up around the country, so that today your ability to afford an abortion varies dramatically depending on where you live and what type of insurance you have. In many places, the right to an abortion is a reality only for those privileged enough to afford out-of-pocket care.

But with today’s bill introduction, members of Congress, led by Reps. Lee (D-Calif.), Schakowsky (D-Ill.), and DeGette (D-Colo.), and Sen. Duckworth (D-Ill.), are saying  that’s it time to put an end to this injustice.

Not only would the EACH Woman Act lift bans on abortion coverage in government insurance programs, it would also put an end to severe political interference in private insurance markets by prohibiting federal, state, and local politicians from meddling with insurance companies that choose to cover abortion. This is especially important given the Trump administration’s recent actions aimed at eliminating abortion coverage in the Affordable Care Act’s health insurance marketplace through burdensome and unnecessary requirements.

It’s just one of the many ways that access to abortion is under attack at the federal level — from a president who has called for punishing women who have abortions to a Senate that has already voted twice on bills that would restrict abortion access to a Supreme Court newly tipped against abortion rights.

That’s why the EACH Woman Act is so critical and so remarkable in this moment. Even as the right to safe, legal abortion recognized in Roe v. Wade is under relentless attack, the sponsors of EACH are advancing a clear, bold vision for not just protecting but expanding access. If they’re successful, they will make the promise of Roe a reality for all.

Send a message to your representative

Voters are with them — a majority agree that it is time to lift the Hyde amendment and stop politicians from interfering in personal medical decision making. And as Congress debates ways to improve and reform the health care system and presidential candidates begin to present their own health care plans, EACH is a powerful reminder that abortion care is health care and that abortion coverage must be a central part of any conversation about health care reform.

The EACH Woman Act presents a hopeful vision for the future, and it’s also cause to celebrate today.

Abortion Access is at Stake, But We Will Do Everything We Can to Keep Our...

House Funding Bill Shows How Far We’ve Come in the Fight for Reproductive...

Abortion Access – No Matter How Much Money You Make