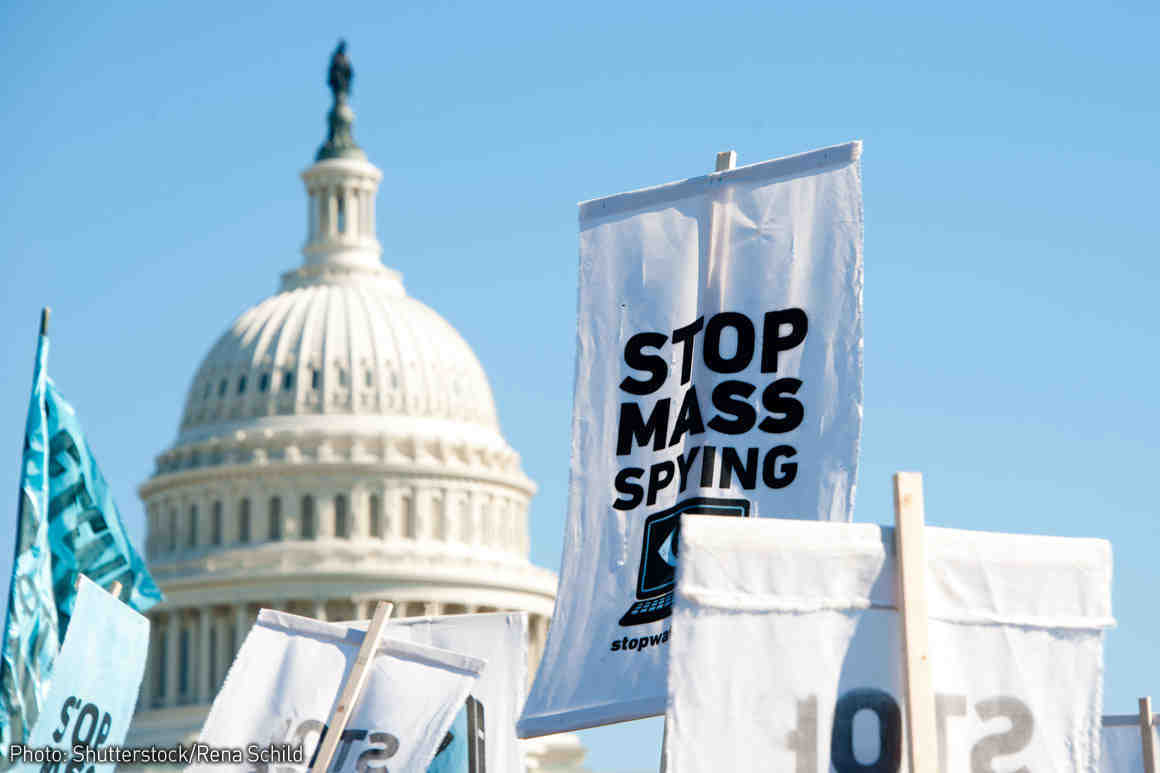 The USA Freedom Act was enacted in response to public outcry and demands for reform after NSA whistleblower Edward Snowden revealed sweeping government surveillance programs in 2013. Notably, those revelations exposed the long-running abuse of Section 215, which the government used to collect Americans’ call records and financial records in bulk based on secret legal interpretations. A federal appeals court subsequently ruled the NSA’s bulk collection of call records illegal.

Against this backdrop, the USA Freedom Act made a number of changes to U.S. surveillance laws. It prohibited bulk collection under Section 215 and other provisions of the Patriot Act. It mandated the disclosure of certain judicial opinions issued by the Foreign Intelligence Surveillance Court. And it imposed new reporting requirements to aid the public’s understanding of the government’s surveillance activities, among other things.

Even after these reforms, the NSA has conducted surveillance under Section 215 on an immense scale. For example, in 2017, the NSA asserted it had 40 surveillance targets—and collected more than 534 million call records. Additionally, reports of systematic compliance violations have dogged the NSA’s call-records program. Most recently, the NSA reportedly stopped operating the program—but it remains unclear why the program was shut down and whether the NSA will try to restart it. Regardless, the large-scale collection of Americans’ private information continues under other provisions of the Patriot Act, as the government’s own reports show.

The public and Congress must soon decide whether some of these surveillance powers should be renewed. Section 215 and two other provisions of the Patriot Act are scheduled to expire in December 2019. As that debate gets underway, the public needs far more information about how the USA Freedom Act’s reforms have been implemented.

The ACLU’s FOIA suit seeks records concerning the scope of the government’s surveillance activities under Section 215 and other Patriot Act authorities, as well as records that will help the public gauge the effectiveness of reforms intended to protect Americans’ privacy. For example, we seek disclosure of Inspector General reports concerning Section 215 surveillance, secret judicial opinions interpreting key provisions of the USA Freedom Act, and secret filings with the Foreign Intelligence Surveillance Court describing recent compliance violations. All of these materials will help inform the impending public debate.