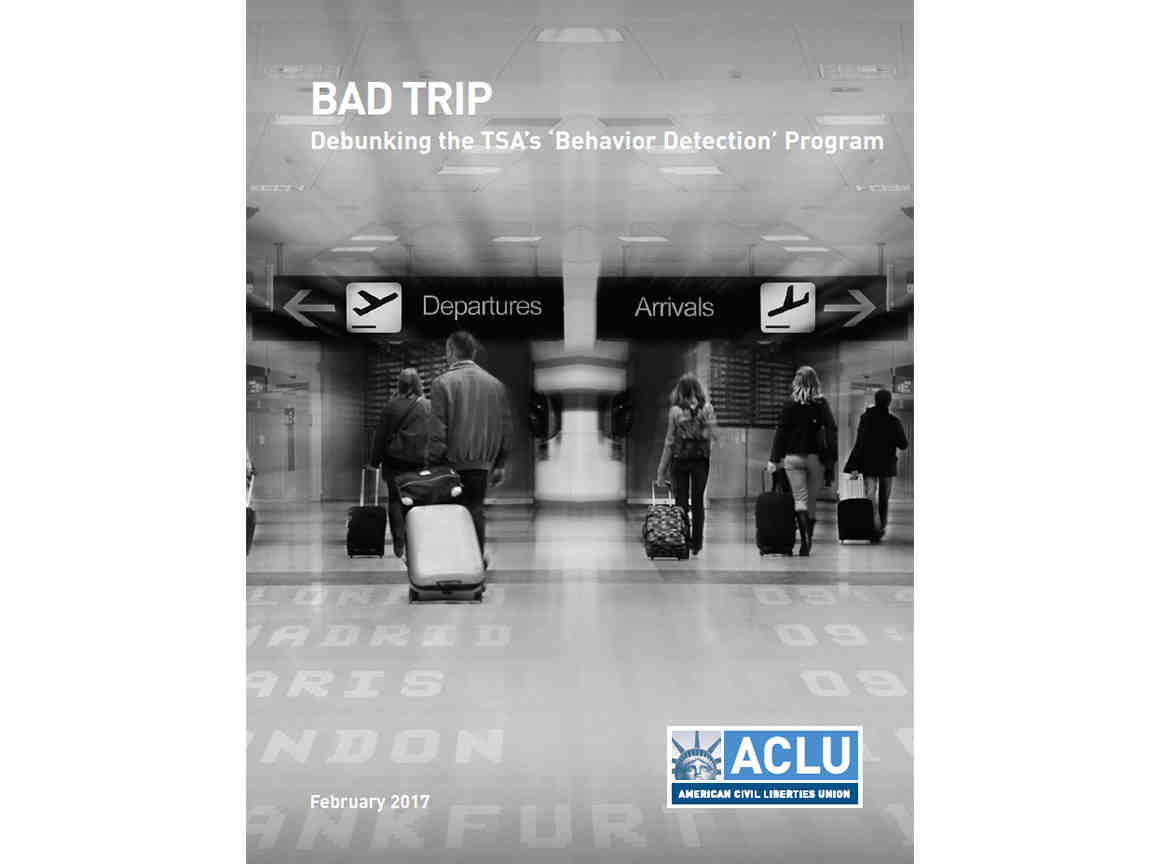 The ACLU and the NYCLU filed a Freedom of Information Act lawsuit in March 2015 demanding documents relating to the TSA's Screening Passengers by Observation Techniques (SPOT) program. The TSA turned over hundreds of documents in response, and in February 2017 the ACLU released a report analyzing the records.

As part of the program, thousands of “behavior detection” officers scrutinize the behavior of travelers in airport screening areas in an attempt to identify anyone who may pose a security risk. If they identify someone exhibiting a "cluster" of behaviors from a list of over 90 indicators that the TSA associates with stress, fear, or deception, they refer that person for secondary inspection or questioning.

The SPOT program lacks a scientific basis, is wholly ineffective, and has given rise to allegations of racial profiling. A scientific advisory group that reviewed the program found that "no scientific basis exists to support the detection or inference of future behavior, including intent." The Government Accountability Office also found that it lacked a scientific basis and recommended that Congress curtail funding for the program. Passengers, as well as behavior detection officers themselves, have complained that this process results in unfair racial profiling.

In October 2014, the ACLU submitted a FOIA request asking for: records related to the program, including any scientific data or research that would support the program; the training requirements for behavior detection officers; and the extent to which the program disproportionately affects minorities. In March 2015, we sued to compel the TSA to provide this urgently needed information to the public. The TSA gave us over 16,000 pages of records in response. In February 2017 we released a report on what they revealed, and in October 2017 we agreed to dismiss our claims. 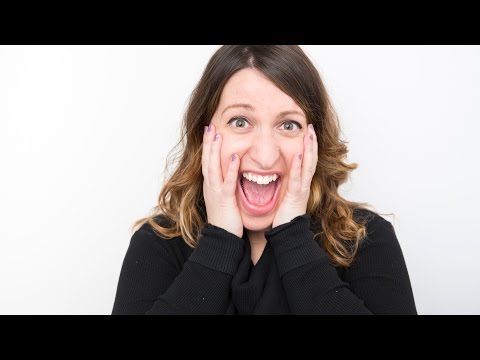 Be Careful With Your Micro-Expressions at the Airport