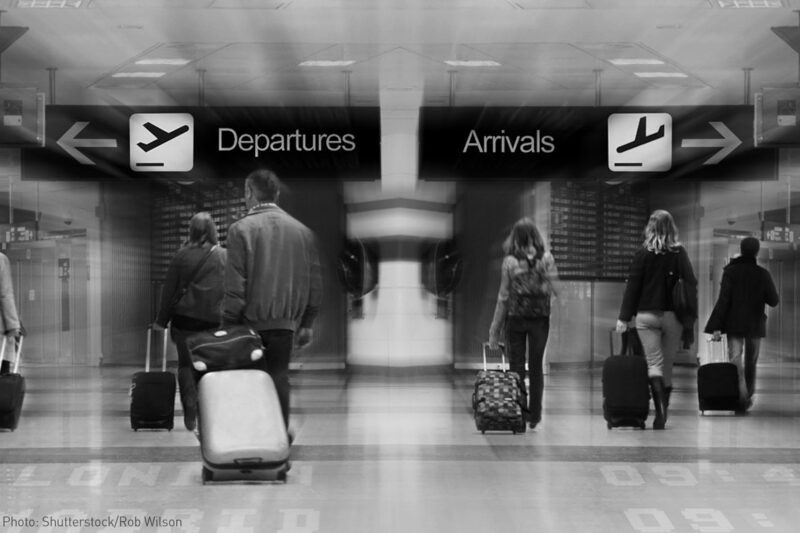 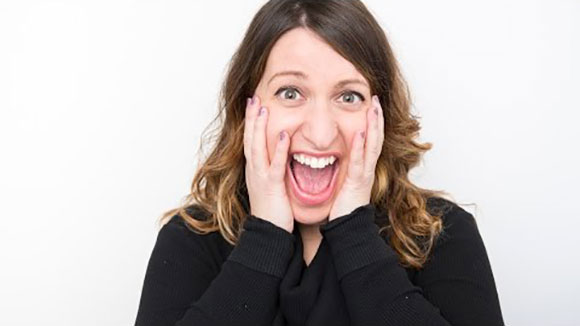 TSA officials have repeatedly assured members of Congress that the behavior detection program uses “objective criteria” and is “supported by leading experts in the field of behavioral science and law enforcement.” Those statements, however, ignored or misconstrued the body of empirical research in the TSA’s files (or otherwise publicly available) that indicated otherwise.