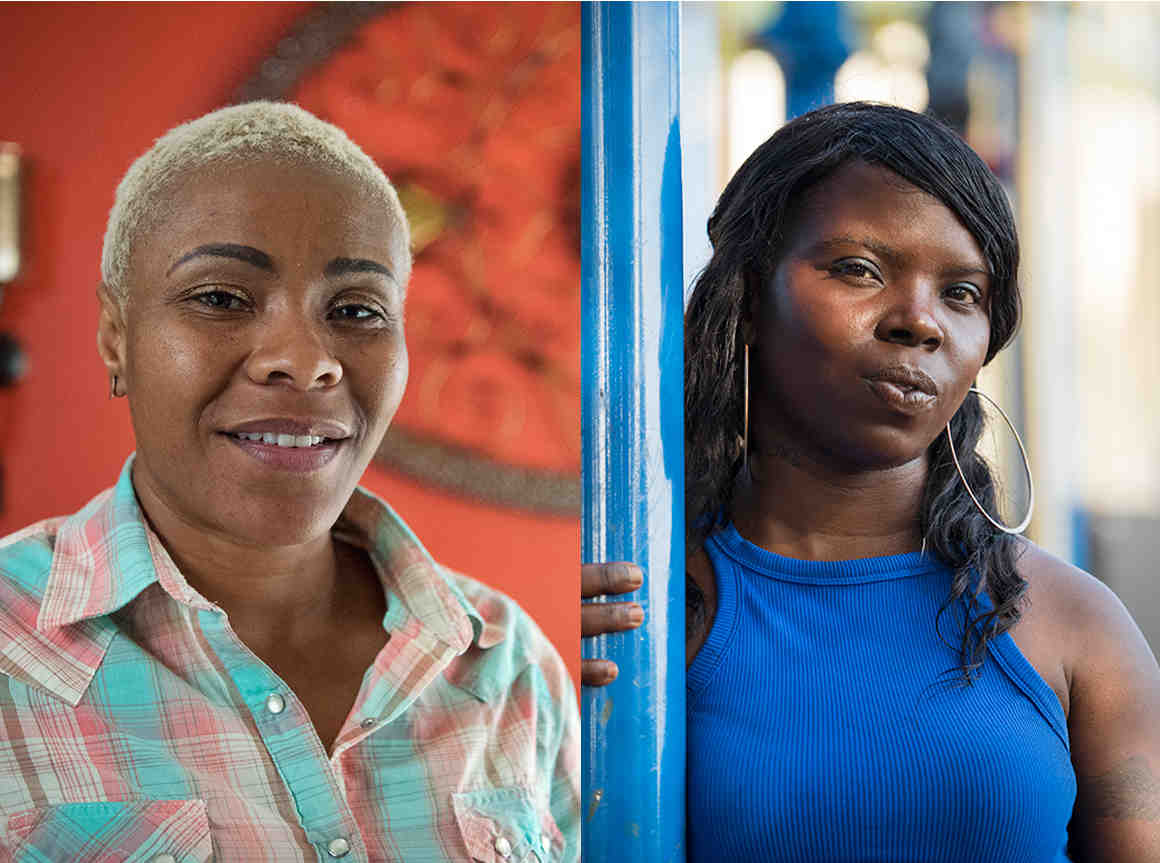 In the latest front in the nationwide fight against criminalization of poverty and, specifically, debtors' prisons, on June 1, 2017, the ACLU's Racial Justice Program, the ACLU of South Carolina, and Terrell Marshall Law Group PLLC filed a federal lawsuit challenging the illegal arrest and incarceration of indigent people in Lexington County, South Carolina, for failure to pay fines and fess, without determining willfulness or providing assistance to counsel. Those targeted by this long-standing practice can avoid jail only if they pay the entire amount of outstanding court fines and fees up front and in full. Indigent people who are unable to pay are incarcerated for weeks to months without ever seeing a judge, having a court hearing, or receiving help from a lawyer. The result is one of the most draconian debtors’ prisons uncovered by the ACLU since 2010.

In Lexington County, hundreds, if not more than a thousand, impoverished people each year are locked up simply because they cannot afford to pay fines in traffic and misdemeanor cases in the County’s magistrate courts. Though poverty has increased in Lexington County since 2012—with poverty rates for Black and Latino residents at more than double the rate for white residents–the County continues to rely on revenue from fines and fees in magistrate court cases. The system now issues more than a thousand warrants each year to order the arrest and immediate incarceration of people who owe court fines and fees unless they pay the full amount of their debts before being booked in jail.

The result is a two-tiered system of justice. People who can afford to pay buy their freedom, while poor people are locked away in the Lexington County Detention Center, causing their families to suffer, their jobs to disappear, and their chances of escaping poverty to become even more remote. These debtors’ prison practices trap poor people, particularly people of color, in a complicated and expensive criminal justice maze with too many ways in and no realistic ways out.

Plaintiffs Twanda Marshinda Brown and Cayeshia Johnson are victims of this unlawful system.

Brown had made five regular payments toward traffic fines and fees to the Irmo Magistrate Court when she fell behind. Sheriff’s deputies came to her home on a Saturday morning and arrested her in front of her children on a warrant charging her with nonpayment of court fines and fees. Brown was incarcerated for 57 days because she could not afford to pay the entire $1,907.63 that she owed. At no point was Brown provided a court hearing on her ability to pay, informed of her right to request counsel, or appointed counsel to help defend against incarceration. In jail, Ms. Brown was separated her from her children, including her 13-year-old son, and lost her job.

Johnson was arrested at a traffic stop and jailed for 55 days because she couldn’t pay $1,287.50 in fines and fees stemming from a minor car accident roughly six months earlier. Despite her efforts to get a court date that she could attend and a payment plan, the court found her guilty and sentenced her without her even being present in court. She didn’t know there was a warrant for her arrest until the officer who arrested her told her so. Ms. Johnson had three part-time jobs to support her four young children, and she lost all three jobs while behind bars.

The U.S. Supreme Court ruled more than 30 years ago that locking people up merely because they cannot afford to pay court fines is contrary to American values of fairness and equality embedded in the 14th Amendment to the U.S. Constitution. The court made clear that judges cannot jail someone for failure to pay without first considering their ability to pay, efforts to acquire money, and alternatives to incarceration.

The complaint, Brown v. Lexington County, was filed in the U.S. District Court for the District of South Carolina. It cites violations of the U.S. Constitution’s Fourth, Sixth, and 14th Amendments. The ACLU of South Carolina and Terrell Marshall Law Group PLLC are co-counsel.

On November 9, 2017, media reported that thousands of arrest warrants against people alleged to have not paid fines or appeared in court for low-level offenses in South Carolina were recalled in response to a training by Chief Justice Donald Beatty on the right of indigent defendants to counsel before incarceration. In Brown v. Lexington County, the ACLU challenges the unlawful use of these “bench warrants” to arrest and jail poor people who cannot afford to pay money to courts in violation of rights to due process, equal protection of the law, counsel, and freedom from unreasonable searches and seizures.

Voluntary recall of warrants by some judges across the state is an important step in the right direction. But more needs to be done. All outstanding bench warrants in South Carolina that direct the arrest and jailing of people unless they can pay money to courts should be recalled until it is ensured that these warrants are issued only after a court hearing and finding that the person is able to pay and, if indigent, was afforded court-appointed representation. 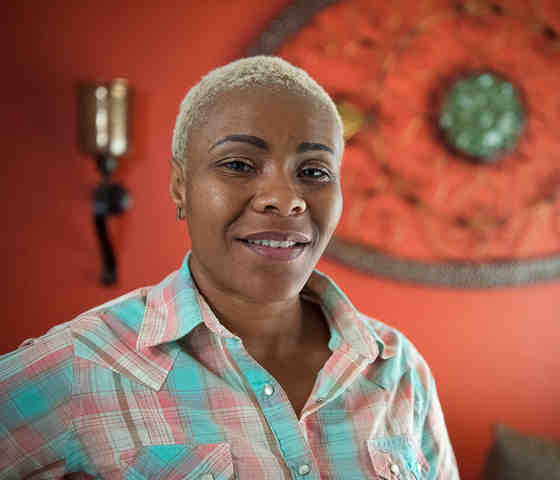 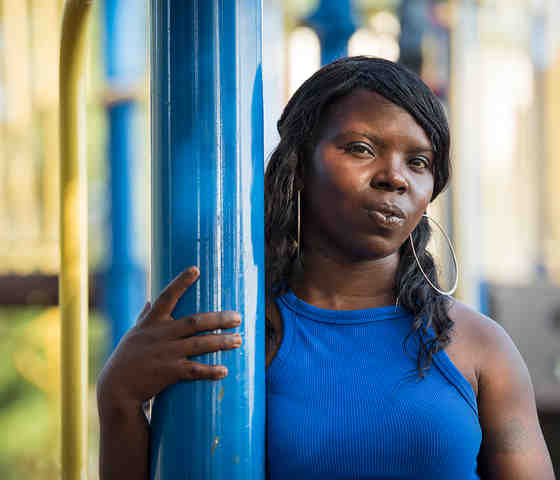