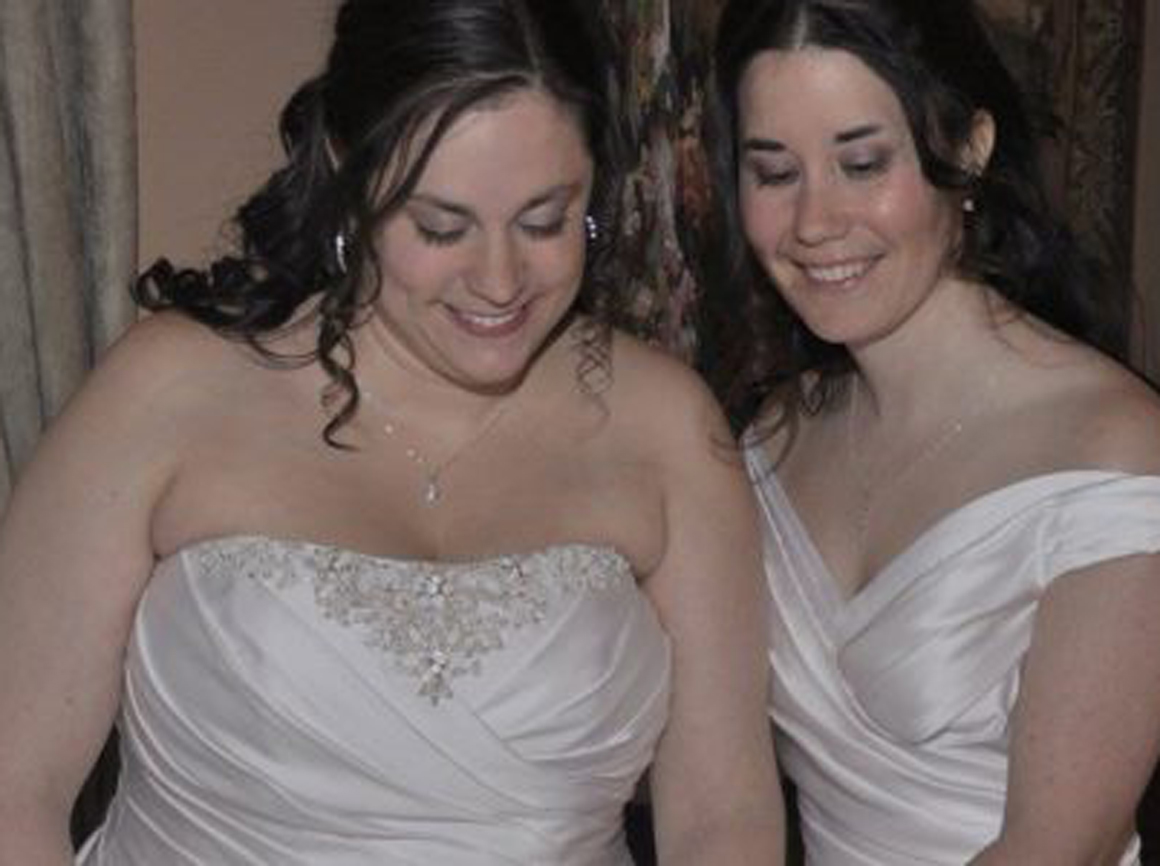 A state-contracted, taxpayer-funded child placing agency sued the State of Michigan claiming a constitutional right to discriminate against prospective foster and adoptive families headed by same-sex couples in violation of State contracts. The ACLU, representing prospective adoptive parents Kristy and Dana Dumont, is seeking to intervene in this lawsuit in support of the State. 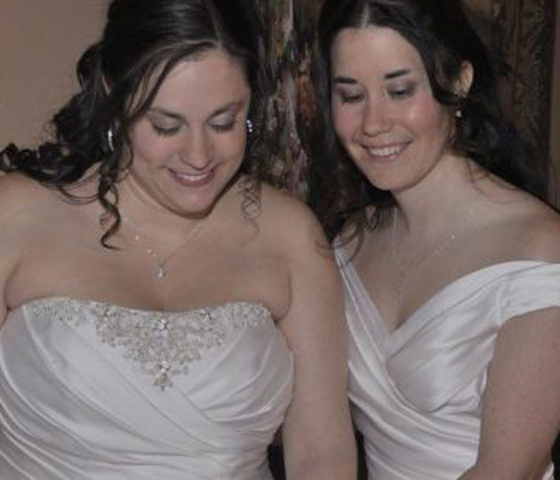 Kristy and Dana Dumont, who seek to adopt a child out of foster care, were turned away from two taxpayer-funded child welfare agencies in 2016 and 2017 because those agencies had a religious objection to accepting same-sex couples. The Dumonts sued the State of Michigan for allowing agencies to use religious criteria to exclude families who could provide loving homes for children. In March of 2019, the State of Michigan settled the lawsuit and announced that it will require all agencies with state contracts to comply with non-discrimination requirements and accept all qualified families.

In response, St. Vincent Catholic Charities– one of the agencies that turned away the Dumonts– sued the State, claiming the Constitution entitles it to a taxpayer-funded contract to perform public child welfare services and to opt out of the contract’s non-discrimination requirement. Because the case is a direct attack on the settlement agreement in the Dumonts’ case, on May 21, 2019, the ACLU filed a motion to intervene on the couple’s behalf.

ACLU, Same-Sex Couple Seek to Join Lawsuit to Keep a License to Discriminate Out of Michigan’s Child Welfare System

ACLU, Same-Sex Couple Seek to Join Lawsuit to Keep a License to Discriminate Out of Michigan’s Child Welfare System
Support our on-going ligitation and work in the courts Donate now