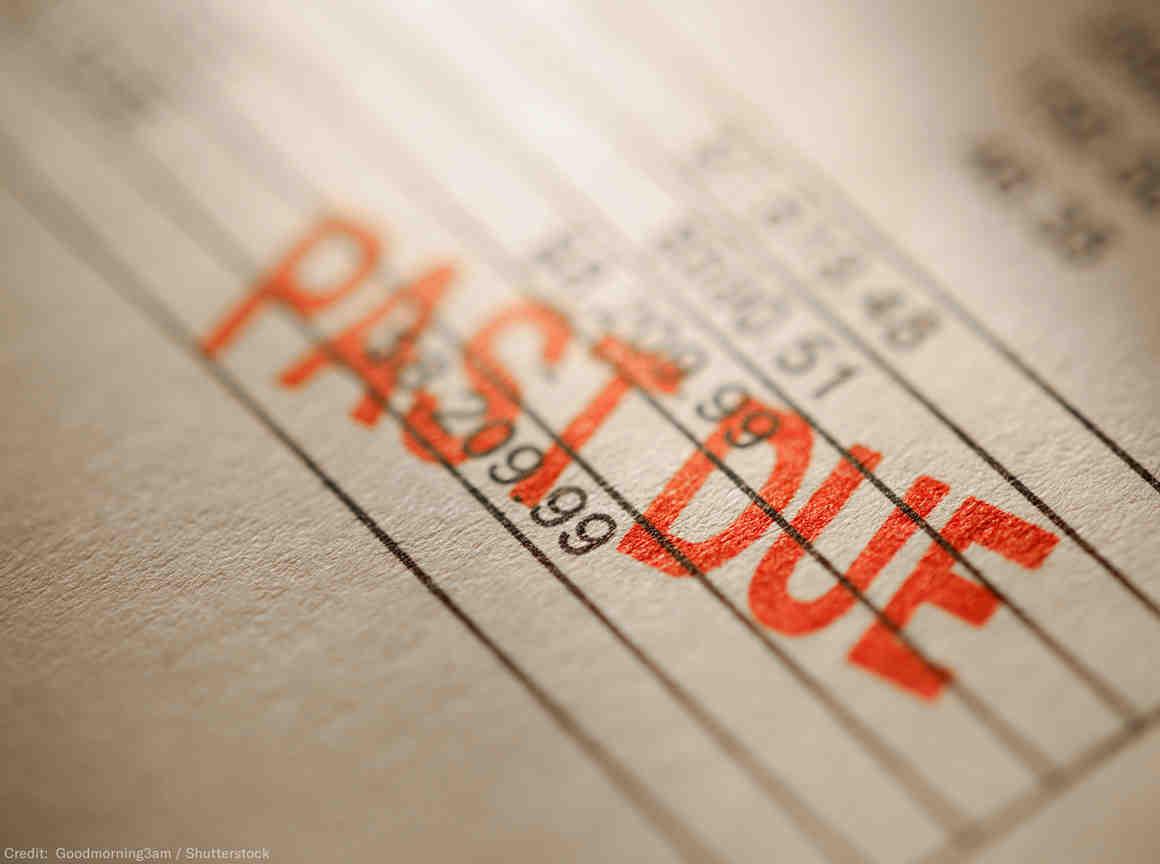 The ACLU of Texas, along with ACLU Criminal Law Reform Project, Civil Rights Corps and Texas Fair Defense Project, filed a lawsuit on behalf of Shannon Daves and five other plaintiffs challenging Dallas County, Texas’s practice of using money bail to detain people arrested for misdemeanors and felonies. This follows a six-month investigation of Texas counties that lock thousands of people away each year as they await trial simply because they cannot afford to pay money bail.

The practice perpetuates a two-tiered and unconstitutional wealth-based incarceration system that devastates individuals, their families and their communities. Those too poor to afford bail must remain in jail for considerable periods of time, leading many to lose their jobs, their homes, and their children. As a result, defendants often plead guilty to the crimes of which they are charged, not because they are guilty, but because it’s the fastest way out of jail, and they are desperate to return to their communities.

With no empirical evidence that secured money bail increases arrestees’ rates of appearance in court or community safety, these practices wreak needless havoc on individuals’ lives and unnecessarily burden taxpayers.

The suit was jointly filed by the ACLU of Texas, the ACLU Criminal Law Reform Project, Civil Rights Corps and the Texas Fair Defense Project.

Social justice organizations Faith in Texas and Texas Organizing Project Education Fund became plaintiffs in this lawsuit. Both organizations were denied access to bail proceedings by the Dallas County Sheriff, despite the fact that the First Amendment requires them to be open to the public.