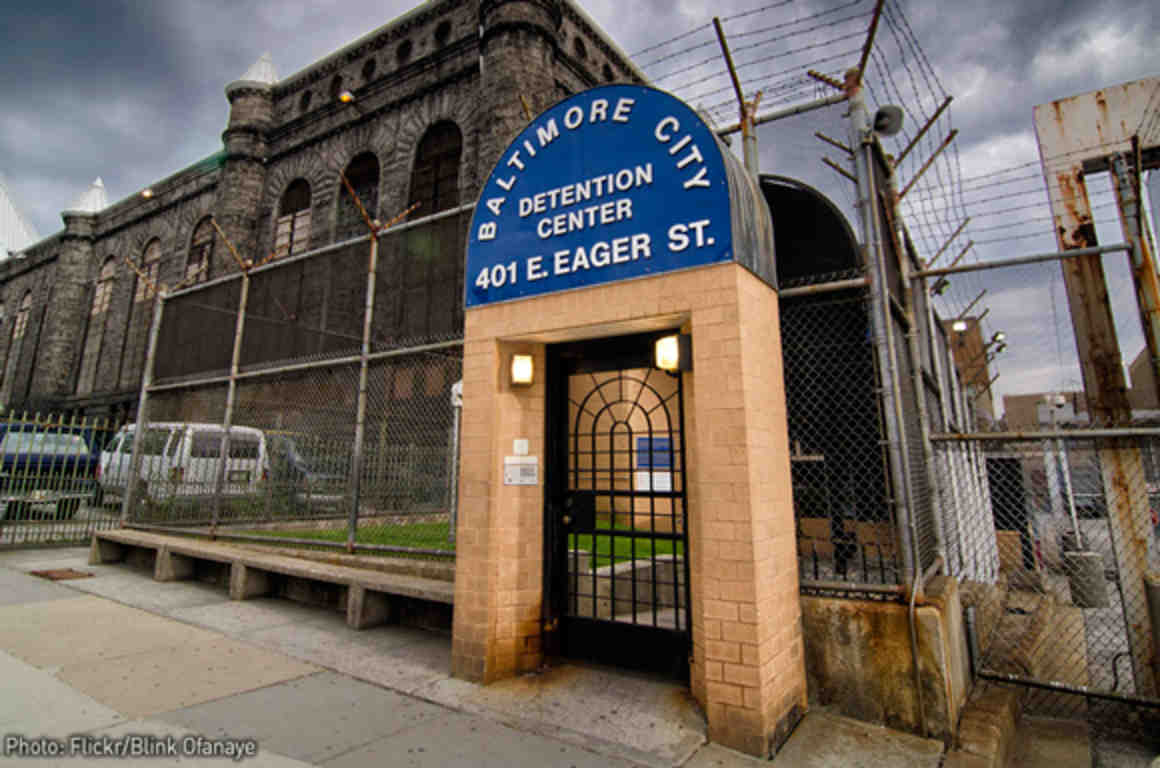 The settlement agreement was approved by the court on June 28, 2016.

Following court orders dating back to 1993, the ACLU is representing detainees in Duvall v. Hogan, in an effort to respond to health and safety concerns that exist in a Baltimore City Detention center.

The filthy infrastructure and lack of adherence to previously issued court orders has put many prisoners' health and lives at risk. In conjunction with the Public Justice Center, the Law Offices of Elizabeth Alexander, the ACLU has filed a motion to reopen Duvall v. Hogan in the U.S. District Court for the District of Maryland.

met. That original agreement required early assessment of detainees' medical needs upon entry, responses to detainees' sick call requests within 72 hours and faster in emergencies, ongoing treatment for detainees with chronic diseases, an on-site psychiatrist available five days a week, and accommodations for detainees with disabilities. The jail was also mandated to fix broken plumbing in a timely manner. None of these requirements have been fulfilled thus far.

Along with other details, the motion describes specific cases of detainees who received health care so inadequate that they suffered grave, unnecessary compromises in their health and safety.

In November 2015, the Public Justice Center, the Law Offices of Elizabeth Alexander, and the American Civil Liberties Union announced a settlement agreement in Duvall v. Hogan. Under the settlement, the state of Maryland must overhaul the jail’s health care system and make major improvements to the facilities, including accommodations for people with disabilities. To ensure compliance with the settlement, the parties agreed that the jail’s progress will be assessed by independent monitors.