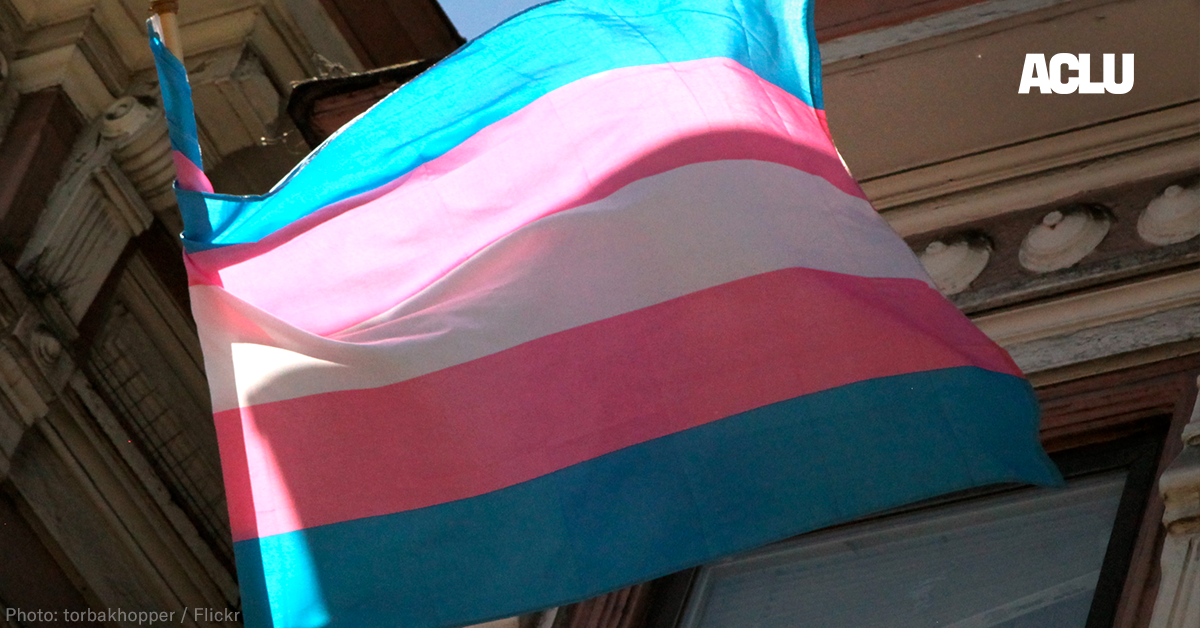 EerieAnna Good and Carol Beal are two women whose medical providers determined that surgery was medically necessary to treat their gender dysphoria, but the Iowa Department of Human Services denied them Medicaid coverage for the surgery. In March 2019, the Iowa Supreme Court ruled that the Department’s ban on coverage violated the Iowa Civil Rights Act and affirmed the district court’s ruling that EerieAnna and Carol are entitled to coverage for the gender affirming surgery they need.

The American Civil Liberties Union, the ACLU of Iowa, and Nixon Peabody LLP filed an administrative challenge on behalf of EerieAnna Good and Carol Beal to an outdated Iowa regulation that denies Iowans who are transgender Medicaid coverage for gender-affirming surgery.

Iowa’s Medicaid program provides coverage for medically necessary care for a broad range of medical conditions. However, Iowa denied transgender individuals Medicaid coverage for gender-affirming surgery to treat gender dysphoria, a medical condition only experienced by people who are transgender, even though Medicaid coverage is provided for the same surgical procedures for other medical conditions. This discriminatory ban on coverage has no basis in medical science and has been uniformly condemned by leading medical organizations. Our case challenged the ban as a violation of the Iowa Civil Rights Act (“ICRA”) and the Iowa Constitution’s equality guarantees.

EerieAnna and Carol are two women who the Iowa Department of Human Services denied Medicaid coverage for gender affirming surgery because of the Department’s regulatory ban on providing such coverage. The ACLU assisted these women in challenging that denial of coverage in two cases that were later consolidated before one district judge. In June 2018, the district court ruled that this ban on coverage violated the EerieAnna and Carol’s rights under the ICRA and the Iowa Constitution.

The Cooperating attorneys in the case include: F. Thomas Hecht, Tina B. Solis and Seth A. Horvath of Nixon Peabody LLP; Rita Bettis of the ACLU of Iowa, and John Knight of the ACLU.