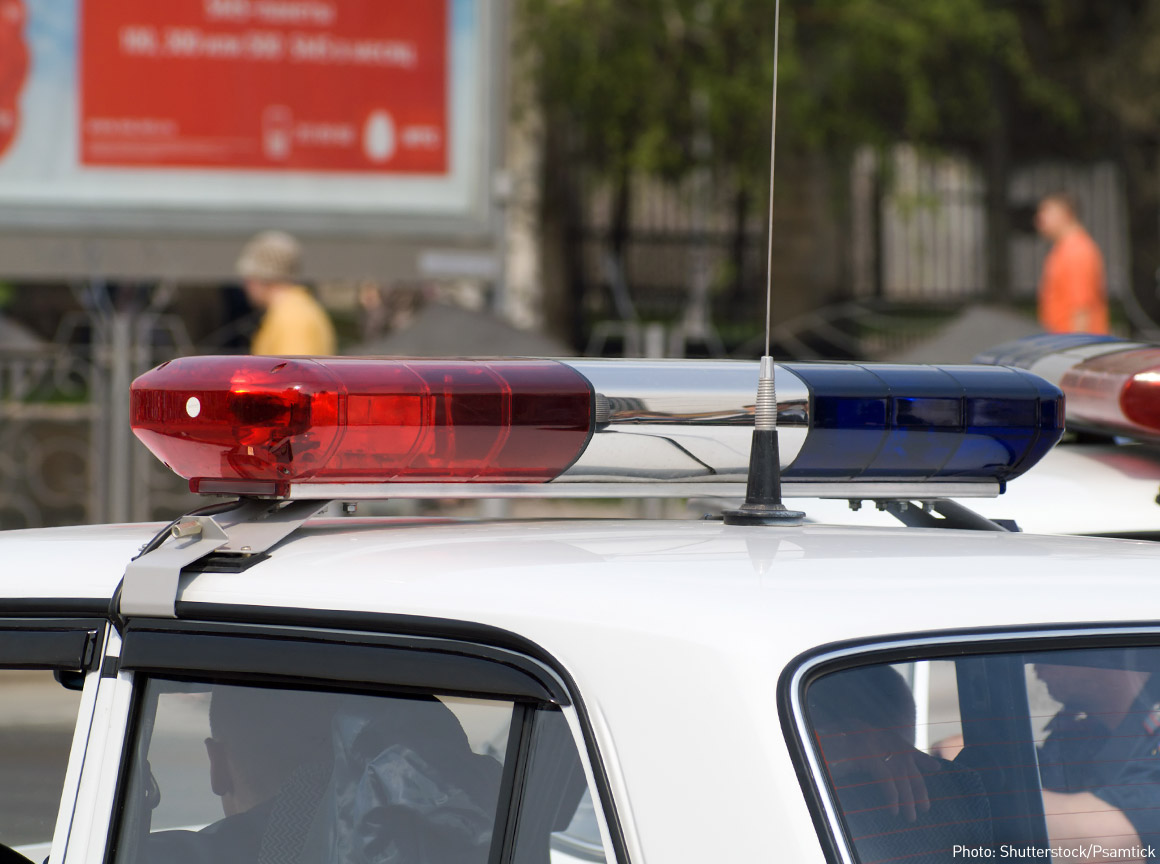 The American Civil Liberties Union of Michigan and the ACLU’s Criminal Law Reform Project filed a federal lawsuit in May of 2013, on behalf of Plaintiffs Gilbert Weber and Tyrone Hightower, challenging the Grand Rapids Police Department’s longstanding practice of arresting innocent people for criminal trespass on commercial property without warning and without the business owner’s knowledge. Even where those arrested are patronizing the business in question, police justify these illegal arrests by pointing to form letters signed by business owners months or years prior to the arrest agreeing to prosecute “trespassers.”

According to the ACLU lawsuit, the Michigan Court of Appeals ruled in 1997 that it is unconstitutional for Grand Rapids to use such letters as a substitute for probable cause of criminal wrongdoing. Yet the practice has continued unabated. In February, the ACLU sent a letter to city officials urging them to end the practice to no avail.

The ACLU lawsuit asks the court to order an immediate halt to this unconstitutional practice and declare that the City of Grand Rapids and GRPD, through the use of general Letters of Intent, have violated Weber and Hightower’s Fourth Amendment right to be free from unlawful arrests. The lawsuit was filed in the U.S. District Court for the Western District of Michigan.

Update (2/27/20): Seven years after we sued the Grand Rapids Police Department for arresting innocent people for criminal trespassing, the ACLU and the ACLU of Michigan secured a favorable settlement agreement resulting in significant compensation for each of our four plaintiffs, in addition to attorney’s fees for the years of work it took to bring this case to a close.

Update (6/29/17): After years of litigation by the ACLU, the Grand Rapids Police Department has announced a plan to end a policy that permitted police officers to arrest innocent people for trespassing at local businesses during operating hours—even when business owners didn’t ask them to leave. The practice resulted Blacks being stopped at more than twice the rate as whites. The ending of the practice is a positive result of longstanding work by the ACLU and the ACLU of Michigan to win reform within the Grand Rapids Police Department.