Whether it violates the Constitution and the immigration laws to subject immigrants in deportation proceedings to long-term detention without individualized bond hearings.

This case challenges the government’s practice of detaining immigrants facing deportation proceedings for months or years without due process, including many long-term green-card holders and asylum seekers.

The Ninth Circuit ruled that the government must provide individualized bond hearings to assess danger and flight risk when detention exceeds six months, and every six months thereafter. The decision agreed with the ACLU, which represents plaintiffs. The case will be heard in the Supreme Court on Nov. 30, 2016. The Court’s ruling could affect thousands of immigration detainees across the country.

Prolonged detention of such immigrants is a massive waste of taxpayer dollars, at a daily cost of $164 per detainee per day, and more than $2 billion a year. In America, no one should be locked up for months or years without a hearing to determine if their detention is even justified.

For more information on people affected by prolonged immigration detention, see these stories. 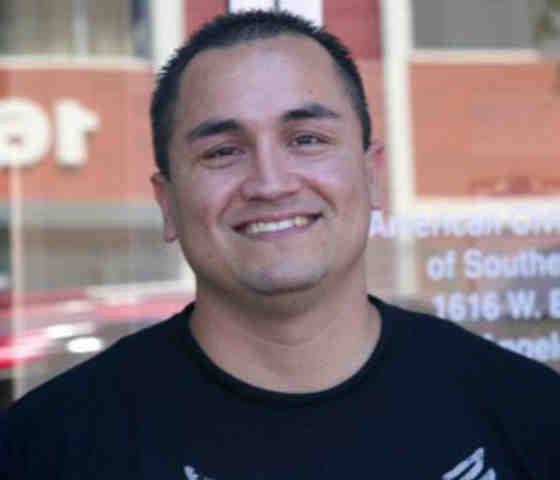 How A Bond Hearing Saved Me From Deportation

The Right to Due Process in Detention: Jennings v. Rodriguez

After 50 Years as a Legal Immigrant, I Spent 18 Months in Immigration Detention Without a Bail Hearing

In America, No One — Including Immigrants — Should Be Locked Up Without Due Process of Law

Immigrants’ Fight for a Hearing Goes to the Supreme Court