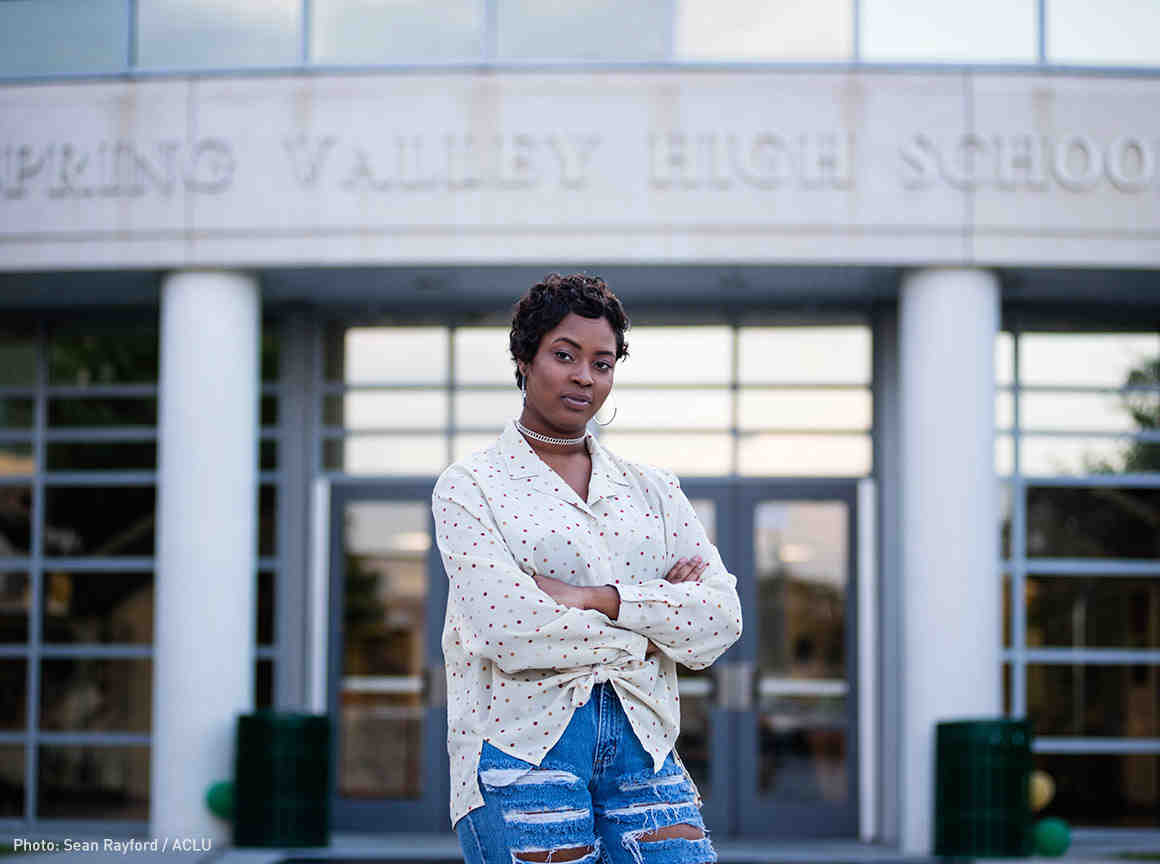 The American Civil Liberties Union filed a federal lawsuit challenging South Carolina’s “disturbing schools” law. The law allows students in school to be criminally charged for normal adolescent behaviors including loitering, cursing, or undefined “obnoxious” actions on school grounds. The ACLU is also challenging a similarly vague “disorderly conduct” law, which prohibits students from conducting themselves in a “disorderly or boisterous manner.” The statutes violate due process protections of the Constitution.

The ACLU found that hundreds of students — some as young as 7 years old — are being charged under a far-reaching and nebulous “disturbing schools” law for behaviors such as loitering, cursing, or undefined “obnoxious” actions on school grounds. The statute also has a chilling effect on students who speak out against policing abuses in schools. Black girls and boys are nearly four times as likely to be targeted under the law.

Plaintiff Niya Kenny, 19, is a former student at Spring Valley High School in Columbia. As a student last October, she witnessed a violent, headline-grabbing altercation in her classroom when a school resource officer flipped a classmate over in her desk and dragged her across the room. Kenny, who is African-American, spoke up against the officer’s actions. She was arrested and hauled off to a detention center.

The ACLU is challenging the statutes on grounds they violate the U.S. Constitution’s due process protections. The complaint, Kenny v. Wilson, was filed in the U.S. District Court of South Carolina.

The Fourth Circuit Court of Appeals yesterday handed down a victory for students’ rights, ruling that South Carolina’s “disturbing schools” law endangers plaintiffs freedom of expression and due process, entitling them to their day in court.

The law allows children to be arrested and prosecuted for any behavior a school deems “obnoxious,” such as failing to follow a teacher’s instruction or cursing at lunchtime. The law also is the font of racial disparities in the school system. Under South Carolina’s “disturbing schools” law, Black students are nearly four times as likely to face criminal charges as their white classmates. As a result of the law, Black students have been disproportionately saddled with criminal records and a litany of other burdens that come with charges and arrests, deepening the harms of the school-to-prison pipeline. 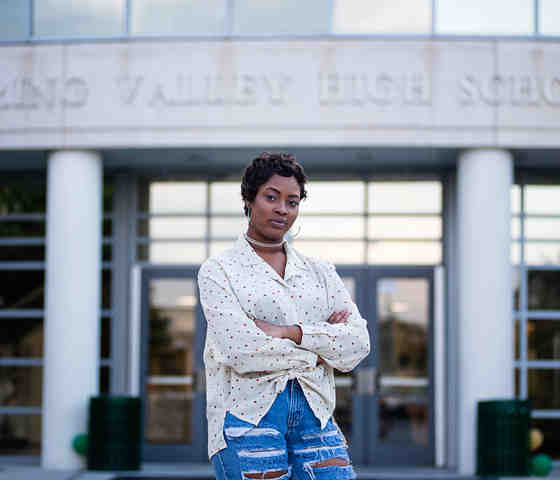 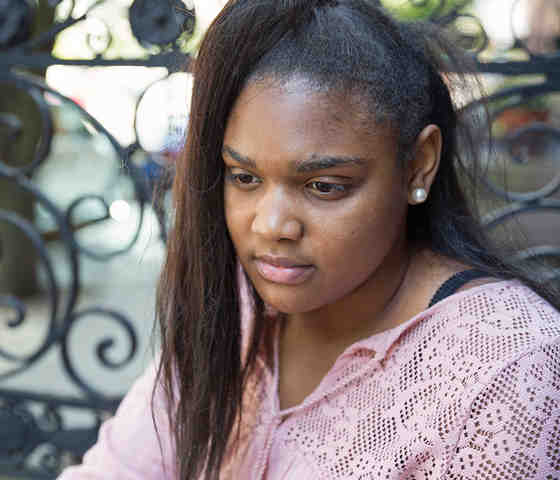 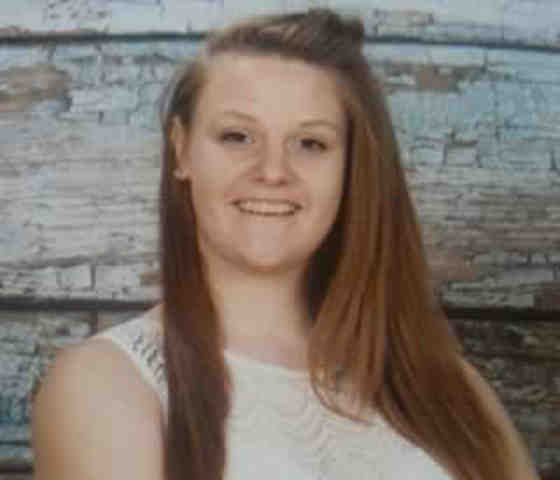 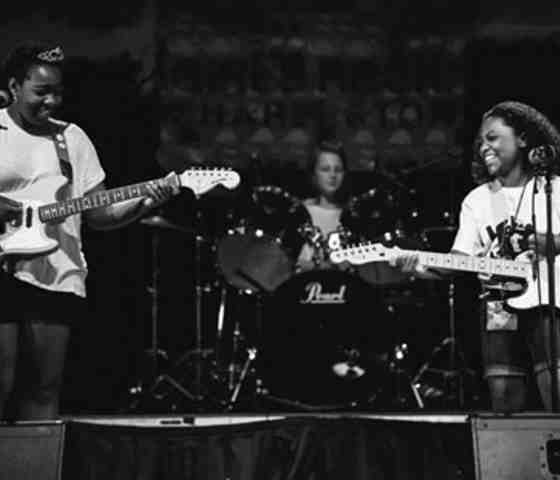 WATCH: This Student Was Arrested for Challenging an Abusive Officer in School

A South Carolina Student Was Arrested for ‘Disturbing a School’ When She Challenged Police Abuse, So We Sued