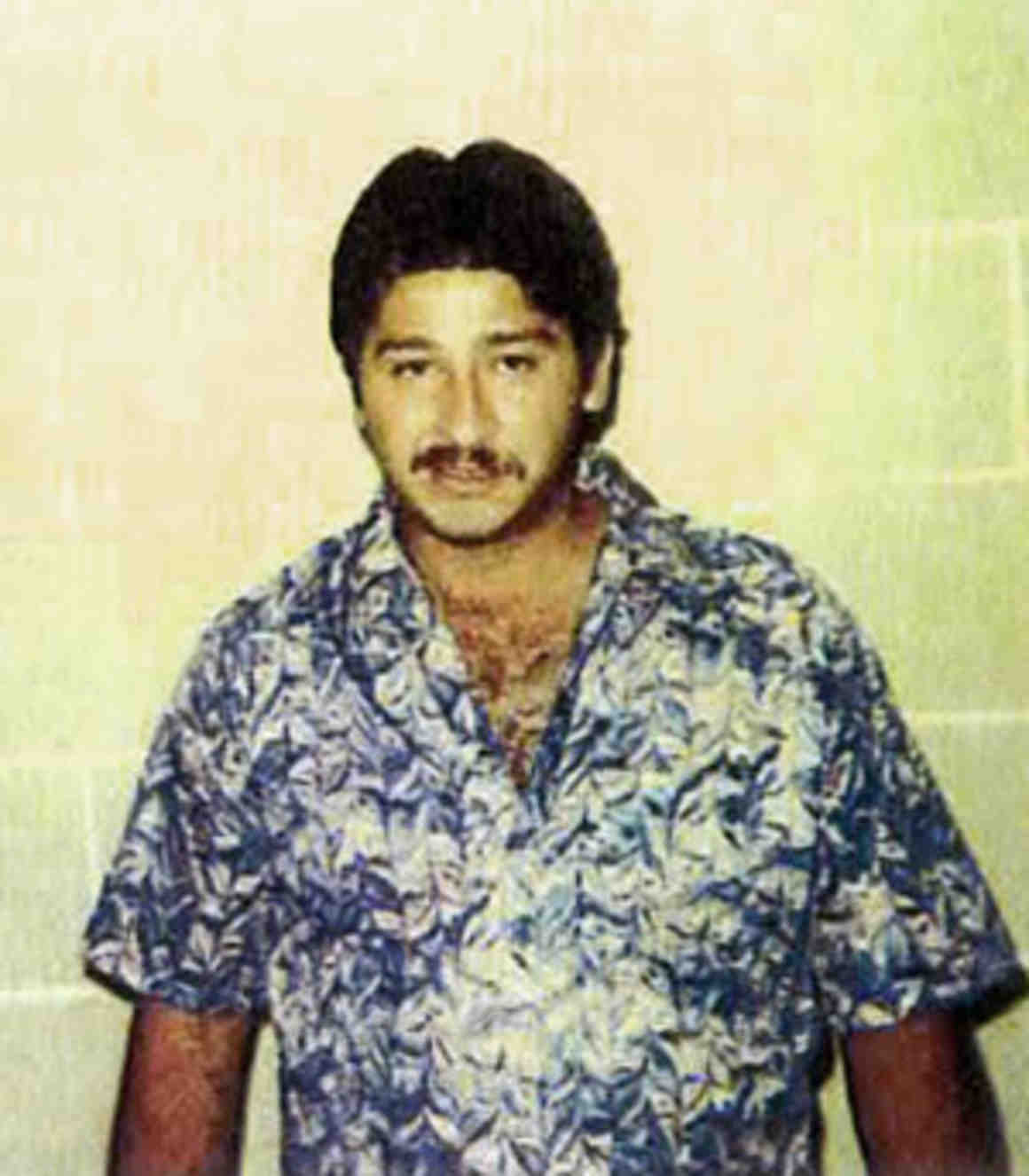 Manuel Velez, an innocent man, was released from a Texas prison today after almost nine years behind bars, four on death row. Rather than risk a new trial that could be plagued with the same problems that sent him to death row, Velez, an ACLU client, pleaded no contest to a lesser charge.

In April 2013, Judge Elia Corenjo Lopez recommended that Velez be given a whole new trial. The order was granted after hearing evidence that had Manuel Velez been afforded quality counsel during his first trial – counsel who would have presented evidence of his clear innocence – it is highly unlikely he would have spent four years on death row for a crime he did not commit.

The decision reversed Velez's death sentence, but his appeals were far from over. Based on the record the court received from the trial court, it upheld Velez's conviction for first-degree murder in the killing of the infant son of his girlfriend.

In December 2012, lawyers for Velez presented new evidence – which casts substantial doubt on his guilt – in a motion to set aside Velez's conviction. This week's order is a decision on the arguments presented in this hearing.

The problem of inadequate counsel for the poor has tainted the trials in which hundreds of people have been sentenced to death rows across this country. So far, 142 people on death row have been exonerated after being proven innocent. With this week's order (which must be affirmed by the Texas Court of Criminal Appeals to take legal effect), Manuel Velez moves one step closer to joining that list, and to regaining his long-lost and unjustly-taken freedom.

Serial and What It Says About America's Criminal Justice System

After 9 Years, Manuel Velez, an Innocent Man, is Free at Last

Could Manuel Velez be the 13th Prisoner Exonerated from Texas’s Death Row?