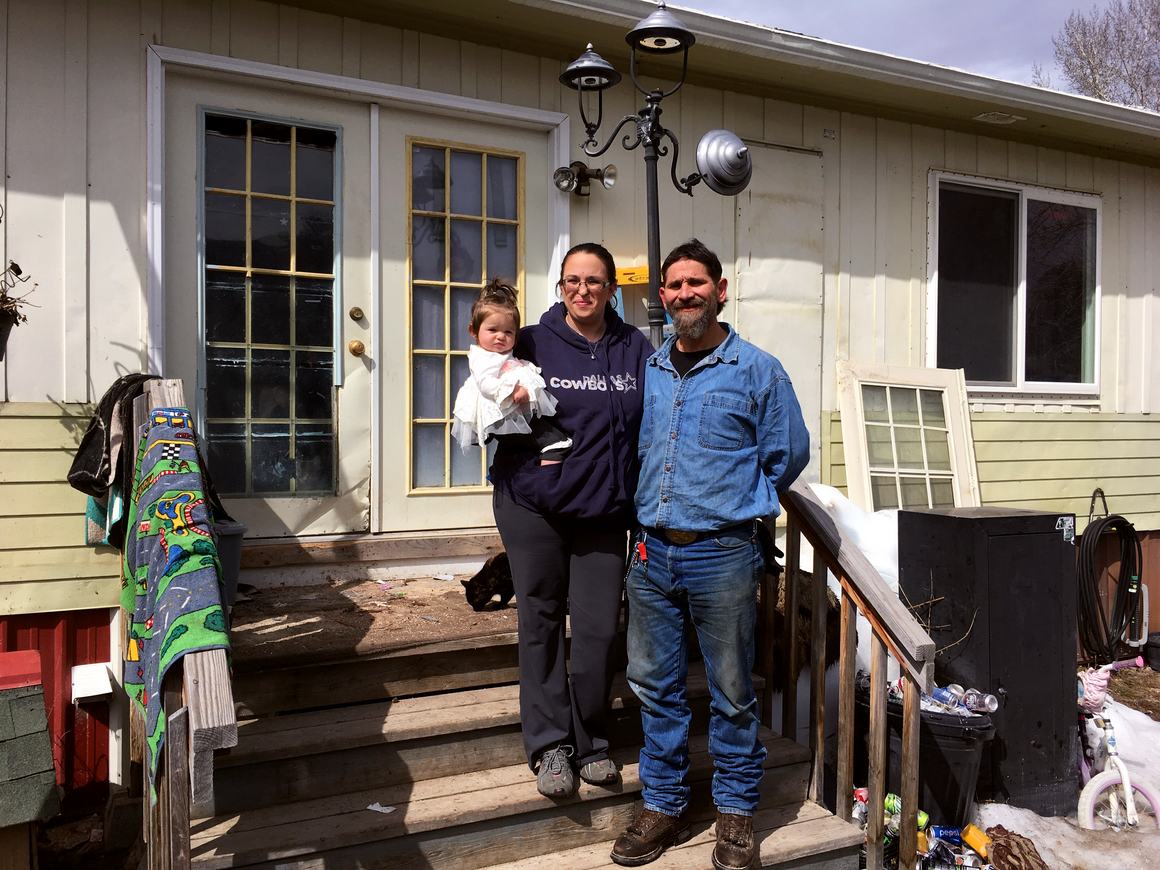 Eugene Mitchell and his wife Shayleen Meuchell were in bed with their then four-year-old daughter in the spring of 2017 when six bounty hunters from the Montana Civil Assistance Group broke down their front door. They charged into Mitchell and Meuchell’s bedroom wearing body armor and brandishing pistols and assault rifles to arrest Mitchell, who had inadvertently missed a court hearing a few days before for two misdemeanor charges: driving with a suspended license and failure to carry proof of insurance.

Driving with a suspended license is a misdemeanor, carrying a maximum penalty of $500 or six month’s incarceration. Failure to carry proof of insurance carries a maximum penalty of $350. In January 2017, Eugene’s bail was set at $1,670. He purchased his freedom from a bail bondsman, who called the bounty hunters to apprehend him when he accidentally missed his court date. Though the bail bondsman and bounty hunters are the face of this industry, the real enablers behind the industry’s exploitation are the giant insurance companies that back them, generating billions in profit at almost no risk. These corporations work with lobbying groups like the American Bail Coalition (ABC) and American Legislative Exchange Council (ALEC) to promote and pass bills that expand the role of for-profit bail, protect their bottom line, and drive the incentive structure that preys on poor people in this country.

The plaintiffs are bringing claims for assault, trespassing, false imprisonment, intentional and negligent infliction of emotional distress, as well as violations of the Racketeer Influenced and Corrupt Organizations Act (RICO) and the Montana Consumer Protection Act. This is ACLU’s first lawsuit against the private, for-profit bail industry.

On December 2 the District Court for Montana declared provisions of a contract used by the insurance companies we sued void against public policy. This is an important preliminary victory. The contract is used by AIA and its bail agents in at least four other states including California and Texas. The order strikes down two portions of the contract: one, the “hold harmless” clause, which requires bail customers to hold the surety companies harmless and another that requires customers to waive all of their rights under federal law and state tort laws. Large bail insurers and their agents have been able to force people stuck in jail cells into lopsided contracts full of fine print. One piece of fine print essentially prevents consumers from taking the bail industry to court, because the individual consumer is liable for any damages or costs. Another provision requires consumers to outright surrender their legal rights. Those provisions are void and unenforceable per the court’s order from today. This is a welcome breakthrough in our work combating the for-profit bail industry.

On October 9, 2019, the District Court for Montana denied a motion to dismiss with respect to all but one claim of our claims. Our RICO claims alleging that the bail industry – from underwriting insurers at the top, bonding company producers in the middle, and bounty hunting “enforcers” at the bottom – are allowed to proceed. In declaring this the court extended the possibility of liability all the way up to the bail insurance companies in a RICO scheme. To our knowledge, this is the first such order in the country