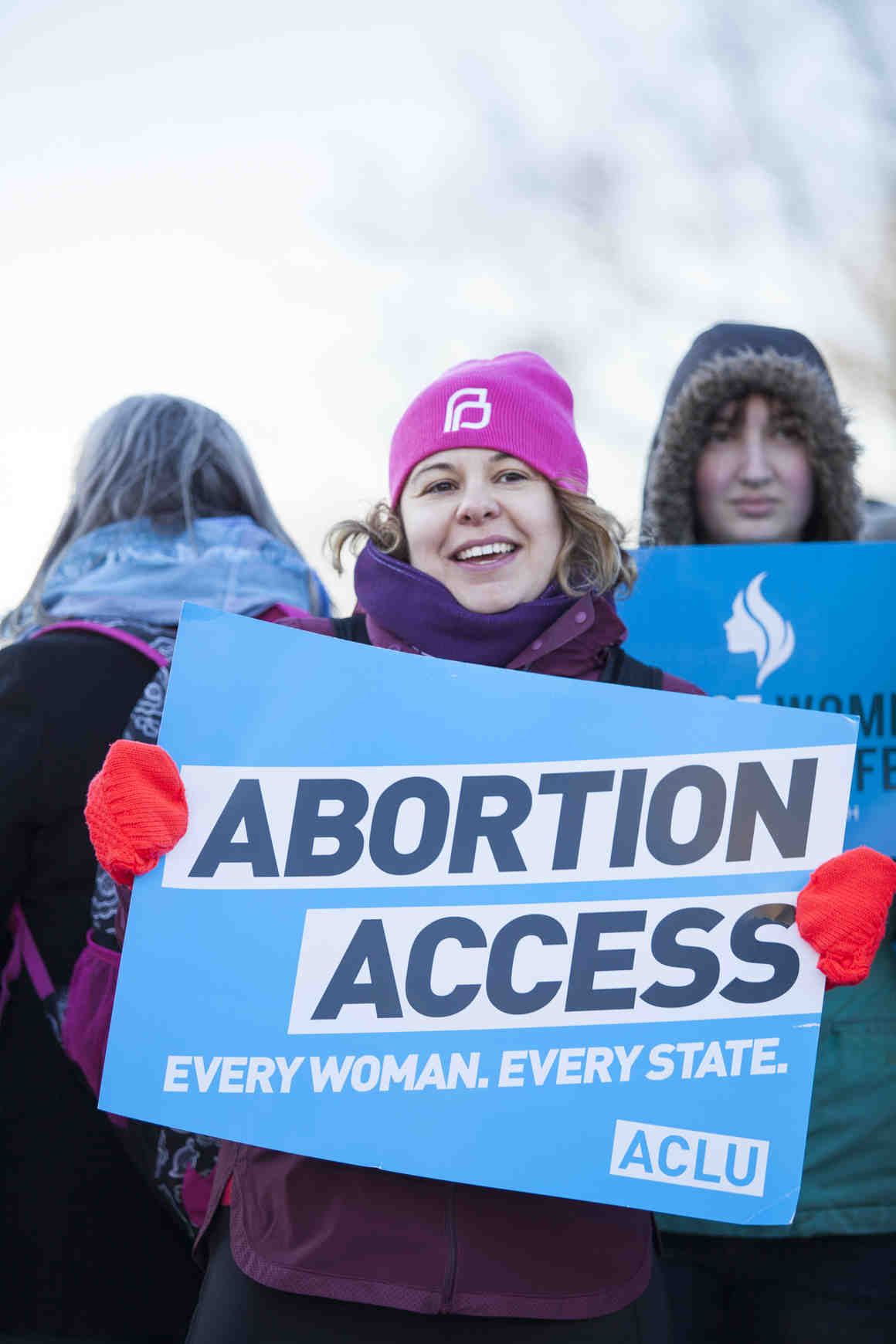 To protect the health and safety of pregnant teens in Alaska, on November 19, 2010, the ACLU joined Planned Parenthood Federation of America and the Center for Reproductive Rights in asking an Alaska state court to prevent enforcement of the Alaska Parental Notification Act that would require a teen to notify a parent or go to court before she can have an abortion.

The serious burdens and obstacles created by this law will jeopardize the health and safety of pregnant teens in Alaska. And for some, it will take away their ability to obtain an abortion at all. Most teens who have an abortion inform one or both parents of the decision. But for some, informing a parent isn't a safe or viable option. Some teens, if forced to notify a parent, would face physical abuse at the hands of family members. Other teens would be forced by their parents to continue their pregnancies to term. Still others would face the threat of being kicked out of the house if a parent were informed that the teen wanted to have an abortion. For these teens, and others who cannot involve a parent, the alternative of going to court is not a realistic option. The judicial bypass procedure is prohibitively burdensome—particularly in a state as large and sparsely populated as Alaska, where some teens will have to travel long distances to attend a judicial hearing and hundreds of miles to have an abortion.

The Alaska law is unconstitutional in other respects as well. It singles out abortion as the only type of pregnancy-related medical care for which parental notice is required. Moreover, the law is so vague and confusing that it fails to give physicians guidance on how to comply with its myriad requirements, while putting them at risk of criminal prosecution and imprisonment if they cannot adequately satisfy those provisions.

Plaintiffs in the case are Planned Parenthood of the Great Northwest; Dr. Jan Whitefield; and Dr. Susan Lemagie, who sue on behalf of themselves and their minor patients.

The Alaska Supreme Court found unconstitutional a law requiring physicians to notify a parent, guardian, or custodian of a minor seeking an abortion.

When Talking to Parents Isn't an Option