The American Civil Liberties Union Foundation of Southern California, the ACLU National Prison Project, and the law firm of Paul Hastings LLP have all achieved a historic settlement in Rosas v. Baca, a federal class-action lawsuit that alleged Los Angeles County Sheriff Lee Baca and his command staff condoned a long-standing and widespread pattern of violence by deputies against inmates in the jails.

Under the November 2014 agreement that was approved in April 2015, the Sheriff’s Department will adopt a detailed and far-reaching plan – drawn up by a panel of three experts – to reform department policies and practices on use of force. The plan includes key recommendations of the county’s Citizens’ Commission on Jail Violence – a blue-ribbon commission convened by the Board of Supervisors in 2012 to investigate allegations raised by the ACLU in its 2011 report, “Cruel and Usual Punishment” of a pattern and practice of deputy violence. The corrective plan is subject to federal court oversight and enforcement through the court’s contempt powers.

The key changes mandated in the November 2014 agreement include the implementation of robust policies to prevent abuse of inmates with mental illness, enhancement in training in use of force for all veteran deputies and new hires, as well as radically enhanced methods for tracking and review of use of force incidents and inmates’ complaints and grievances.

The Reign of Terror Ends at LA County Jails 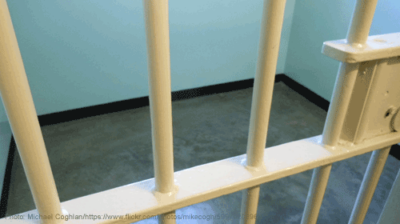 The Reign of Terror Ends at LA County Jails 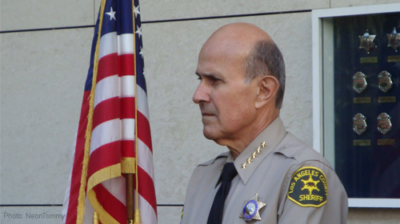 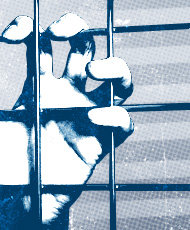