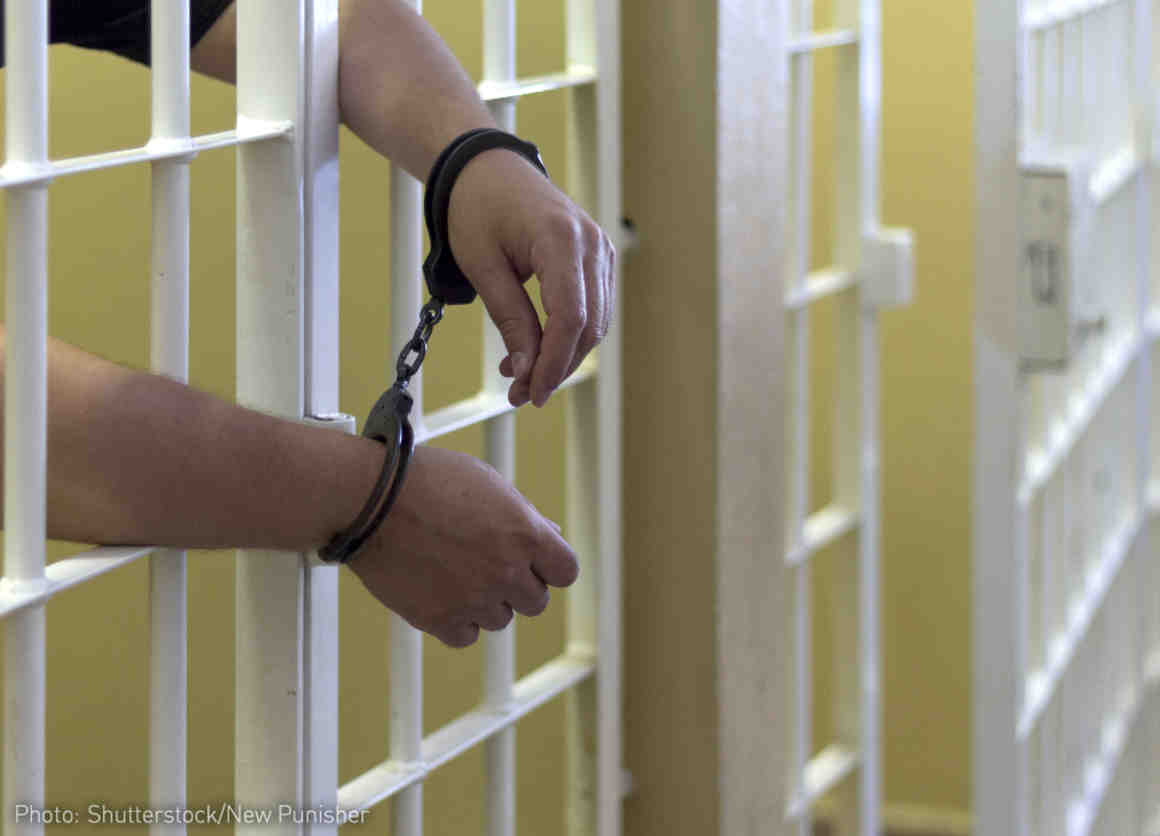 Decarceration has always been an emergency, a life and death proposition, but COVID-19 makes this effort intensely urgent. The ACLU has been working with our partners to litigate for the rights of those who are incarcerated and cannot protect themselves because of the policies of the institutions in which they are jailed.

Throughout the COVID-19 pandemic, Dallas County has consistently deprived people incarcerated in its jail of the ability to keep themselves safe from this deadly virus. On any given day, there are more than  5,000 people detained in the Dallas County Jail—making it one of the largest jails in the country—and it is impossible to socially distance in the Jail’s crowded pods and tanks. Throughout this pandemic, Dallas County and Sheriff Marian Brown have not provided the most basic protections from the virus to people in her care. In February 2021, the Jail failed its annual inspection for the first time in years, due in part to a failure to provide soap and hygiene products to people detained there. The Jail still does not provide any comprehensive testing for COVID-19; security officers frequently mix quarantined people together, causing increased exposure to the virus; and the masks that people are given are flimsy and often break and get dirty after several days. Jail populations by their nature are transient; both staff and incarcerated people are constantly going in and out of the facility, increasing detained people’s exposure to the virus.

Even now, as the state of the pandemic improves in the United States more broadly, the Dallas County Jail is woefully behind even other prisons and jails in providing the vaccine to people held there. As of the last week of May 2021, at most only 1,363 of the 5,439 people detained in the Jail had been administered a vaccine—only 25% of the Jail population. The Jail has not made efforts to educate people in the Jail about the benefits of receiving the vaccine and is only offering people access to the Johnson & Johnson vaccine instead of Moderna or Pfizer, despite these latter two vaccines being more widely trusted within the Dallas community.

If the Sheriff and Dallas County do not take basic steps to improve the Jail’s vaccination rates and keep people detained there safe from harm, the virus and its variants could continue to spread within and beyond the Jail, causing more unnecessary loss of life and harming the broader community. The ACLU has worked across the country to defend the rights of people in jails, prisons, and detention centers during this pandemic, and we will continue to advocate for the safety and dignity of every person within the Dallas County Jail.

We filed this lawsuit in April 2020 and sought a preliminary injunction from the court to order the Sheriff to take steps to fulfill her constitutional obligations to keep people in the Jail safe from harm. Although the court denied our request for preliminary relief last May, this case has continued through the end of discovery and is currently set for trial at the end of July. While we have tried to reach agreement with the Jail and the County about the steps they must take to protect the life and health of people in their custody, the ACLU and our clients and co-counsel are prepared to take the case to trial. The Sheriff and other government officials have made statements under oath that underscore their knowledge of the danger and their decisions not to take needed action.

On May 21 we filed Daniels v. Dallas County, seeking protections for the nearly 2,000 people who are medically-vulnerable to serious illness or death from COVID-19 incarcerated in the Dallas County Jail. The case, filed in Dallas County Superior Court, seeks protections including social distancing to ensure people are able to protect themselves from infection and serious consequences.