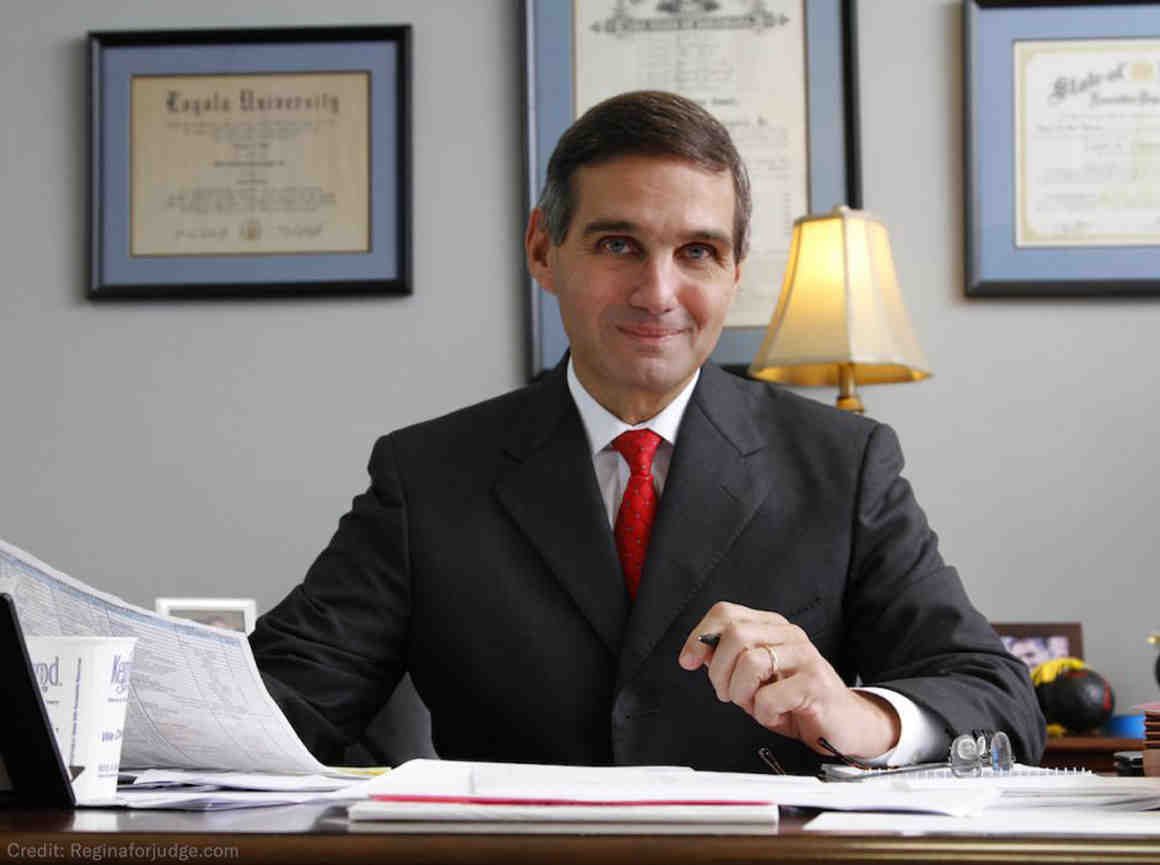 As the top law enforcement official in the parish, DA Cannizzaro has flagrantly violated the rights of some of its most vulnerable people: the victims and witnesses of crime. He has perpetrated a scheme of forgery and secrecy, using fake subpoenas and intimidation to illegally coerce and wrongly jail the very members of the community he was supposed to protect.

Fake subpoenas bearing the DA’s official seal and threats of jail time and fines were sent directly to these victims and witnesses—bypassing the courts. If residents didn’t obey these forged documents, DA Cannizzaro put them in jail, often without legally required timely access to a judge and an attorney. While in jail, the victims of these coercive tactics were separated from their families, suffered emotional and physical hardship, and experienced threat to or actual loss of their employment and housing.

These practices were not an aberration—DA Cannizzaro has consistently abused his power in a manner that has increased incarceration and exacerbated racial disparities at every turn, including fighting criminal justice legislative reforms in Louisiana, the state with the highest incarceration rate in the world. DA Cannizzaro is an exemplar of why prosecutorial reform must be central to our fight against mass incarceration.

Prosecutors like Cannizzaro who act with unchecked power rarely expect to be held accountable. This lawsuit will hold him accountable, seek justice for all those who he has harmed, and put a stop to intimidation and forgery by the District Attorney’s office in Orleans Parish.

New Orleans’ District Attorney Has a Warped Vision of Justice

Civil Rights Corps and ACLU Sue District Attorney Leon Cannizzaro to End the Coercion and Jailing of Crime Victims and Witnesses Based on Fake, Illegal Subpoenas and False Information Provided to the Courts