The Criminal Law Reform Project (CLRP) focuses its work on the “front end” of the criminal legal system—from policing to sentencing— seeking to end excessively harsh criminal justice policies that result in mass incarceration, over-criminalization, and racial injustice, and stand in the way of a fair and equal society.

By fighting for nationwide reforms to pretrial detention and surveillance, police practices, public defense systems, disproportionate sentencing, prosecutorial and/or judicial abuses of authority in the name of public safety, and failed drug policies which have failed to achieve public health while putting an unprecedented number of people behind bars, CLRP is working to fundamentally change the punishment bureaucracy by reversing the tide of incarceration, protecting constitutional rights, eliminating racism, and increasing  government accountability and transparency. 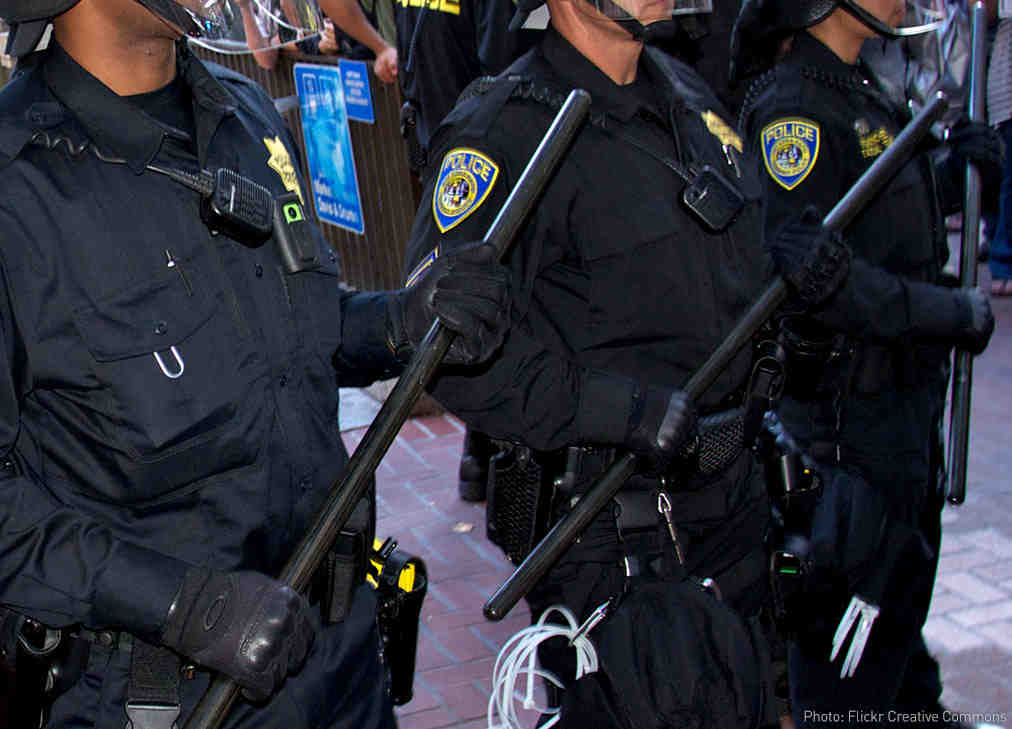 CLRP is at the forefront of demanding changes to the ways police departments interact with and enforce the law in poor communities and communities of color across the country. Residents in these communities are being forced to bear the devastating effects of law enforcement’s selective enforcement of low-level and drug offenses, as well as widespread use of excessive force, as demonstrated by the recent deaths of unarmed Michael Brown, Eric Garner, Dontre Hamilton, and many other people of color at the hands of police officers. 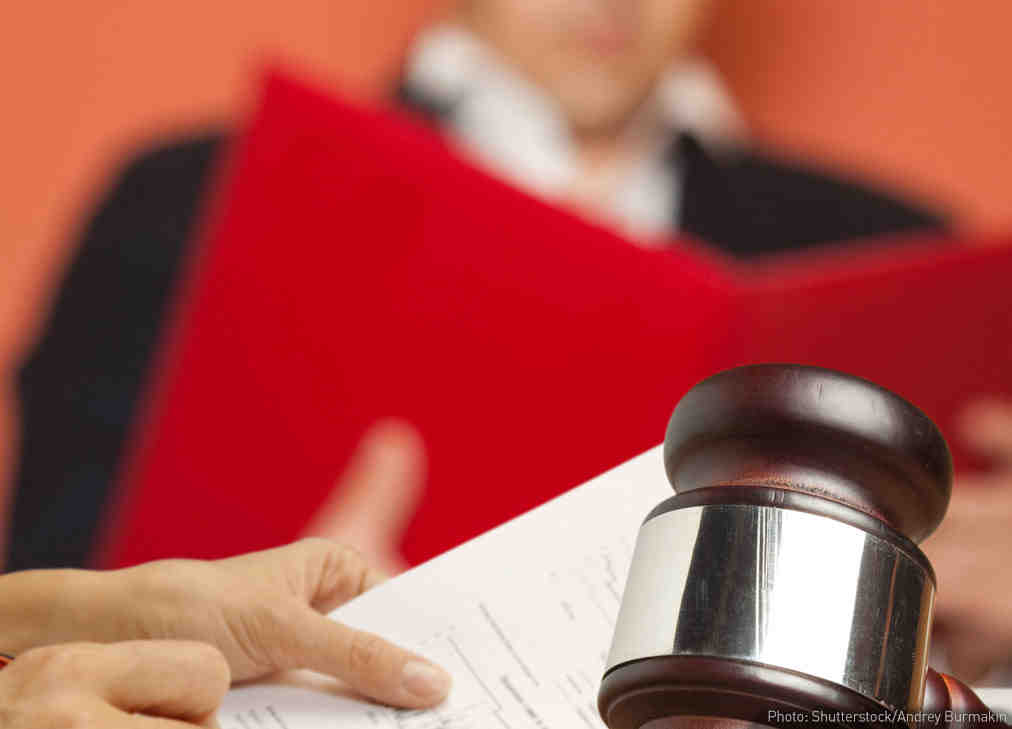 For too many people in America, access to effective counsel is treated as a privilege for the few instead of a constitutional right guaranteed for all. CLRP is working to ensure each person accused of a crime has access to an attorney at every critical stage of criminal proceedings. Far too often, defendants are forced to appear at key hearings about probable cause or bail—or even to plea bargain or plead guilty—without the necessary legal guidance. By protecting and expanding the right to counsel, CLRP is helping to guarantee that states around the country ensure that people charged with crimes receive meaningful assistance of counsel. 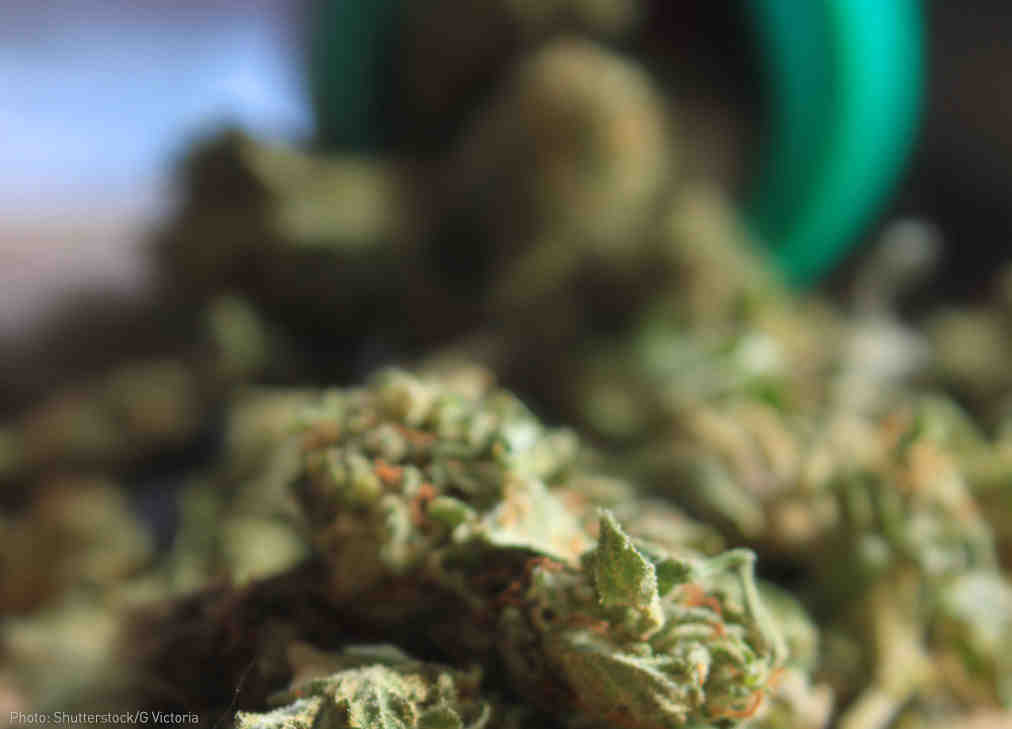 The enforcement of marijuana laws generates some of the justice system’s starkest racial disparities. "The War on Marijuana in Black and White," a landmark report from the ACLU, details the staggering racial bias and financial waste of our country’s counterproductive fight against a drug widely considered less harmful than alcohol. In the United States, between 2001 and 2010, a black person was almost four times more likely to be arrested for marijuana possession than a white person was, despite approximately equal rates of use. In some states and counties, blacks were 8, 10, or even 15 times more likely to be arrested. In addition to its unfairness, the war on marijuana is a colossal waste of resources, with states spending billions of dollars and devoting thousands of hours of police work to it.