In 1917, war fever was sweeping the country. So was anti-dissent hysteria. Opponents of America’s entry into World War I — along with socialists and suspected draft evaders — faced prosecution, censorship, and violence.

It was in this climate that Crystal Eastman and Roger Baldwin created the Civil Liberties Bureau as part of the American Union Against Militarism. Three years later, in 1920, that small committee within an anti-war organization would evolve into the American Civil Liberties Union.

Since its founding, the ACLU has operated under Eastman and Baldwin’s guiding star: the principled defense of civil liberties without compromise based on political considerations. That principle has led us through a series of monumental events and policy decisions in the last century.

On the occasion of the ACLU’s centennial, this essay collection will explore many of those critical moments in the organization’s history. Together, it tells not only the ACLU’s story, but America’s as well. 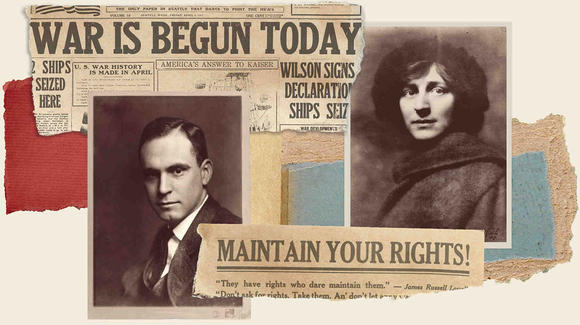 The ACLU was born out of World War I and the repression that resulted when the U.S. joined the fight. 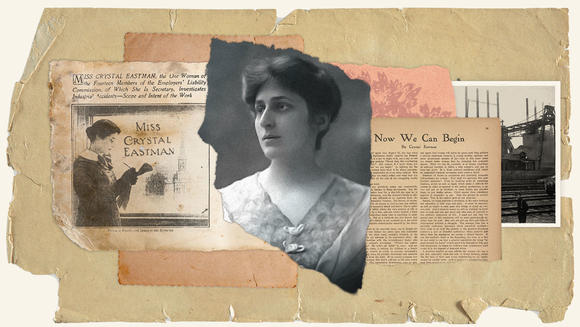 A preeminent organizer of her day, Eastman was a fierce champion of most of the major movements for social change in the early 20th century. 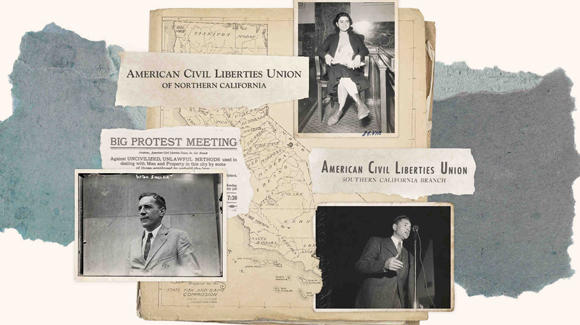 In the early days of the ACLU, the California branches helped maintain the organization’s radicalism as the national organization became more and more mainstream over the decades. 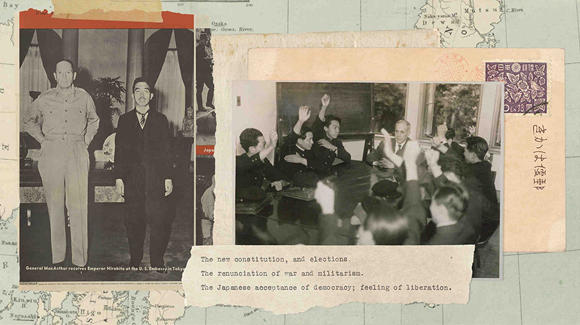 Mr. ACLU and the General 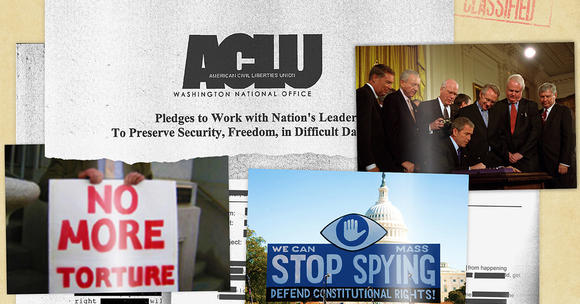 A former ACLU legal director explains how the ACLU’s broad mission and long history became a source of strength after 9/11 and the government’s assault on civil liberties. 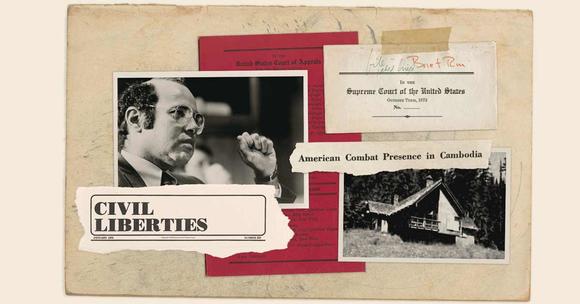 The inside story of an ACLU lawyer’s cross-country Hail Mary to persuade the Supreme Court that Nixon’s bombing of Cambodia was unconstitutional.

The Making Of The Right To Abortion

Throughout the 1950s and 1960s, two ACLU board members made it their mission to make reproductive freedom a civil liberties issue. 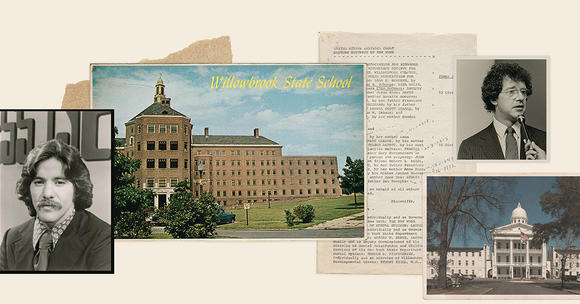 Cleaning Up the Snake Pit 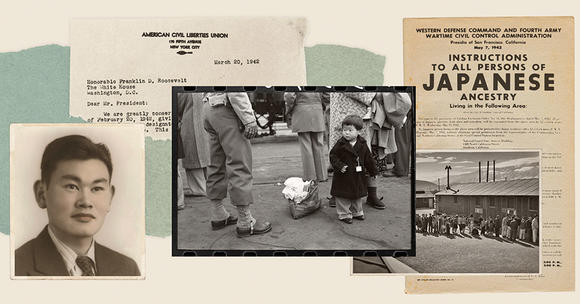 During Japanese American Incarceration, the ACLU Lost - Then Found - Its Way

By Elaine Elinson and Stan Yogi

The government’s World War II-era incarceration of people of Japanese ancestry sparked bitter disputes within the ACLU. They hold important lessons on the danger of wartime deference to government, and on holding fast to principle.

As a young part-timer during the summer of 1977, I went through the FBI’s ACLU files. My colleagues and I discovered that prominent ACLU leaders had worked secretly with the FBI.

How the ACLU Won the Largest Mass Acquittal in American History

In May 1971, the Nixon administration cracked down unconstitutionally on a massive anti-Vietnam War protest with the largest mass arrests in U.S. history, but it was soon repudiated by the quick response of the ACLU of D.C.

Just Another Day at the Office

Fifteen-hour days. Acerbic judges. Injustice everywhere. And I don’t regret it one bit — it was the best time of my life.

The Skokie Case: How I Came To Represent The Free Speech Rights Of Nazis

In 1977, the ACLU of Illinois received a call from a Nazi leader complaining that his planned demonstration had been blocked. The ensuing legal battle, and the controversy around it, would test the organization’s commitment to the First Amendment.

The ACLU, Ruth Bader Ginsburg, and Me

An inside look at the two lawyers who shepherded women's rights to the top of the ACLU's list of priorities — and the Supreme Court.

Pauli Murray’s Indelible Mark On The Fight For Equal Rights

Murray battled discrimination on the basis of sex and race throughout her personal and professional life, carving an intersectional approach to civil rights discourse that still shapes the ACLU’s work today.

The Saga Of The Scottsboro Boys

The case of the Scottsboro Boys provided an unforgettable window into the South’s brutal system of justice — and how it failed Black Americans.

From The Lunch Counter To The Supreme Court: Defending The First Amendment For All

As a young activist fighting against racial segregation, Eleanor Holmes Norton embraced the power of the First Amendment. That passion took her to the ACLU, and all the way to Congress, where she represents the District of Columbia today.

For Love And For Life, LGBTQ People Are Not Going Back

Long before marriage equality was before the U.S. Supreme Court, the ACLU fought for LGBTQ rights.

Rosika Schwimmer, Woman without a Country

After fleeing persecution, a Hungarian anti-war activist sought refuge in the United States, only to be rejected and scorned for her pacifism. Ever a friend to conscientious objectors, the ACLU came to her aid.