Michigan's War on Women by the Numbers 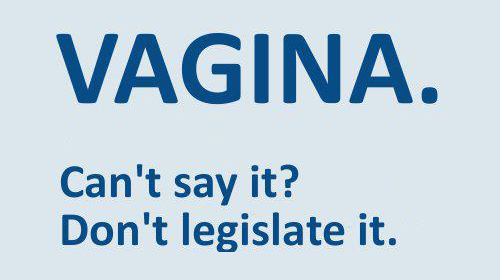 In June, Michigan vaulted to the top of the list of states with outrageous, regressive legislation on women’s health, placing a monster omnibus package on the fast-track to becoming law. If successful, the bills would effectively make safe abortion services inaccessible in the state. One major part of the legislation, the War on Women Mega Bill, has already passed the State House and is pending in the Senate.

We first sounded the alarm bells when this dangerous legislation came before the Michigan House Health Policy Committee. The bills were quickly approved in committee leaving those waiting to be heard angry, and in some cases in tears.

While the Michigan House may not have been interested in hearing from the thousands of women and men who believe medicine, not politics, should dictate medical decisions. We forced them to listen.

Check out this infographic and learn more about how the War on Women in Michigan has hit a dangerous new low.