The Virginia Board of Health Sees TRAP Laws for What They Are: a Poorly Disguised Attempt to Close Abortion Clinics Across the State 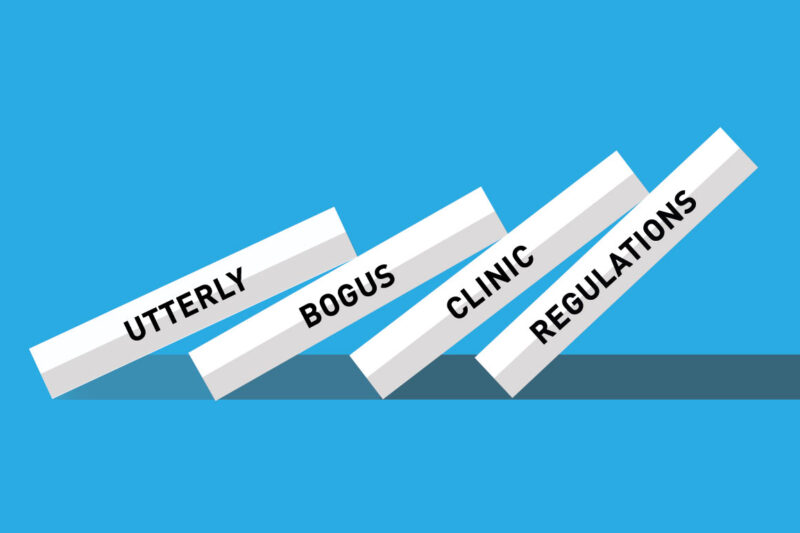 Earlier this week Virginia celebrated a huge victory when the state board of health voted to repeal the worst of our unconstitutional abortion restrictions that have closed clinics across our great state.

Targeted Restrictions of Abortion Providers, known quite rightly as TRAP laws, treat abortion providers differently than other medical providers by regulating them beyond what is necessary for patient health and safety. Using spurious claims that they are necessary to protect women’s health, Virginia is one of 26 states that have enacted TRAP laws designed to cut off access to safe, legal abortion.

Virginia’s TRAP troubles began in 2011, when the state legislature passed a law requiring that abortion providers be regulated like hospitals. The Board of Health, bullied by then-Attorney General Ken Cuccinelli, later approved medically unnecessary restrictions on any medical office that provided more than five abortions per month.

These restrictions included architectural requirements meant for new hospitals, such as minimum hallway widths and procedure room sizes, which were never meant to apply to existing facilities. The regulations gave existing abortion providers only two years to reconstruct their clinics to comply with the new rules. For some, that meant shutting their doors because the renovations were too expensive.

Kathy Greenier, former director of the ACLU of Virginia’s Reproductive Freedom Project, organized a coalition of reproductive rights advocates, attorneys, physicians, and abortion providers to fight against Virginia’s TRAP restrictions. Over the past five years, the coalition fought tirelessly to repeal these restrictions. With the help of an army of dedicated volunteers, the coalition organized letter-writing campaigns, testified at meetings, held rallies, and lobbied Gov. Terry McAuliffe’s administration and Attorney General Mark Herring’s office to ensure the Board of Health would stop putting politics above patient health and safety.

The fight against TRAP came to a head in June 2016, when the U.S. Supreme Court ruled in Whole Woman’s Health v. Hellerstedt that Texas’s clinic shutdown laws — which were nearly identical to those in place in Virginia — did not make abortion safer. Instead the court found that Texas’s TRAP laws imposed an unconstitutional burden on abortion access. The court made it clear that it’s not enough for lawmakers to say abortion restrictions are necessary to protect women’s health; they have to prove it with scientific evidence.

In response to the Supreme Court’s decision, the coalition immediately called upon the Board of Health to repeal Virginia’s TRAP regulations. On Oct. 24, the Board of Health voted 11 to 4 to repeal the unconstitutional architectural requirements, along with several other medically unnecessary restrictions that made it harder for abortion providers to serve their patients.

As a result of the recent vote, Virginia’s current abortion providers can remain open with fewer administrative burdens, and it will be easier for properly trained physicians to incorporate abortion care into their standard office-based practices. We hope this will increase access to quality abortion care across the state.

But the fight for abortion access is not over in Virginia. Despite five years of back and forth advocacy to remove the restrictions, the board of health cannot fully roll back Virginia’s restrictive TRAP laws alone. To do that, the Virginia legislature must repeal the commonwealth’s unconstitutional TRAP statute and stop punishing physicians who provide their patients with safe, quality abortion care.

The ACLU and our allies will be lobbying the legislature to do just that. The fight continues.