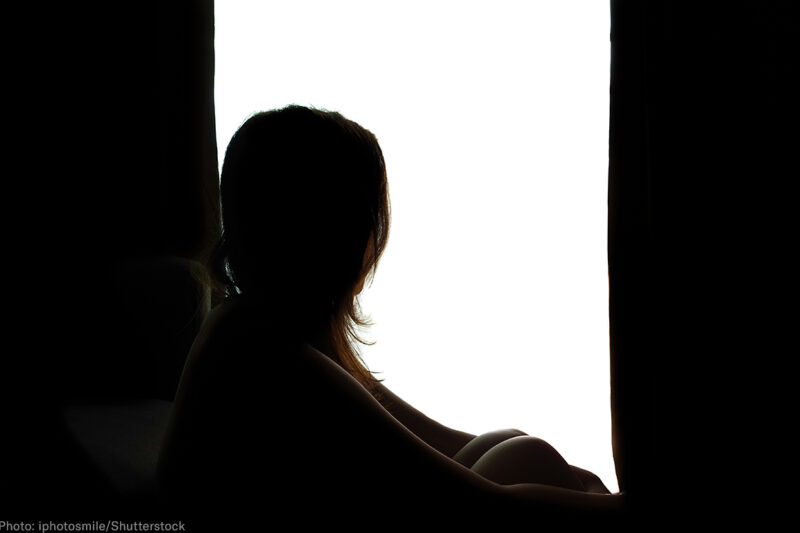 UPDATE: After the Supreme Court ruling this morning, a federal appeals court on Monday night rejected the Trump administration’s request to continue its policy of prohibiting immigrant minors from accessing abortion care while its appeal is pending. The text has been changed to reflect breaking news.

There has been a lot of confusion about Monday’s Supreme Court decision in the Jane Doe case, Azar v. Garza, but here are two big takeaways to clear things up.

First, the ruling was limited to the case of one young woman, who already had her abortion. There is still a court order in place that prohibits the government from obstructing or interfering with unaccompanied minors’ access to abortion, and today’s decision does not change that. Second, the Supreme Court rejected the government’s baseless request to find that my colleagues and I acted unethically.

As to the first point, it is critically important to understand what the order does and does not do. It does vacate Jane Doe’s individual victory in the court of appeals that paved the way for her to obtain an abortion. But Jane Doe has already obtained her abortion. The court, therefore, ruled that Jane Doe’s individual claim related to abortion access is now moot.

The court’s ruling does not affect the ongoing case in any way. It doesn’t diminish the district court’s order that initially blocked the government’s cruel policy for a class of pregnant minors in the government’s custody. It also does not say anything about the constitutional question presented in the underlying case, namely whether the government can violate decades of Supreme Court precedent by banning abortion for unaccompanied minors.

The district court issued an order on March 30, 2018, allowing the case to proceed as a class action and issued a preliminary injunction blocking the government’s no-abortion policy. The government appealed that decision, and it also asked for the court of appeals to allow the policy to go back into effect while the appeal is pending. The court of appeals denied that request this evening, reaffirming that unaccompanied minors must have access to abortion. The briefing on appeal will happen during the summer, and oral argument will take place in September.

The end goal, in the long run, is to strike down the government’s policy once and for all.

As to the second issue, the court rejected the government’s request to impose discipline on my colleagues and me for representing our client to the best of our abilities. This is a relief. The government’s ethics claims have always been baseless, and they are an attempt to intimidate us.

The government continues to do everything in its power to hold young women hostage to prevent them accessing abortion, and we will do everything we can to stop them.