We're Not Stupid: Outrageous Quotes from the War on Women 2013

We didn't think it was possible to top the "legitimate rape" comment made by then-Representative Todd Akin during the 2012 elections: "If it's a legitimate rape, the female body has ways to try to shut that whole thing down." At the time, this absurd comment went viral and helped shine a spotlight on the War on Women. It also helped defeat Akin in his bid for the U.S. Senate. Regardless, the craziness did not end. In fact, 2013 proved to be another banner year for outrageous comments from extreme anti-choice politicians and their supporters. Below are some of our favorites: 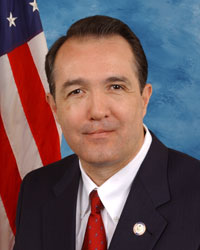 "Women don't get pregnant that often from rape!"

U.S. Representative Trent Franks (AZ) in a debate over a federal ban on abortions at 20 weeks of pregnancy. June 2013. 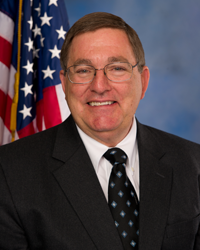 "Watch a sonogram of a 15-week baby, and they have movements that are purposeful. They stroke their face. If they're a male baby, they may have their hand between their legs. If they feel pleasure, why is it so hard to believe that they could feel pain?" 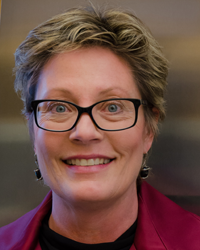 "I got pregnant vaginally. Something else could come in my vagina for a medical test that wouldn't be that intrusive to me. So I find that argument a little ridiculous."

Indiana Right to Life Legislative Director Sue Swayze explaining her support of a bill that would require women who are prescribed RU-486 (a medication abortion) to undergo two transvaginal ultrasounds. February 2013. 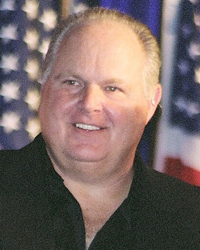 "You know how to stop abortion? Require that each one occur with a gun." 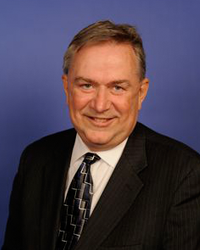 "If babies had guns, they wouldn't be aborted." 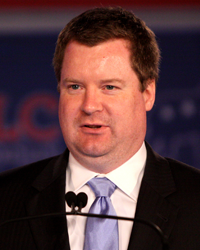 Dear Liberals, go bookmark this site now: storesupply.com/c-480-hangers …" (The link is for a Web site that sells coat hangers.)

Erick Erickson, Fox News contributor, after Texas Senate passed sweeping abortion legislation that could shut down most of the clinics in the state. July 12, 2013. 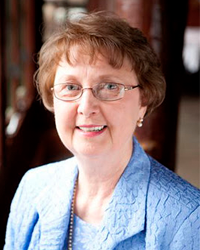 Right to Life of Michigan President Barbara Listing explaining why she believes women should purchase abortion insurance riders if they are concerned that they will need an abortion if they become pregnant as a result of rape. May 2013.

The ACLU Responds: What We're Doing to Protect Women's Health

We are not standing idly by. In 2013, the ACLU and its affiliates fought bills in legislatures across the country that would have severely restricted access to abortion care and interfered with the doctor-patient relationship. And where we haven't been able to stop politicians from overreaching, we've taken the fight to the courts.

Find out more about what you can do to help stop the attack on reproductive health care here.