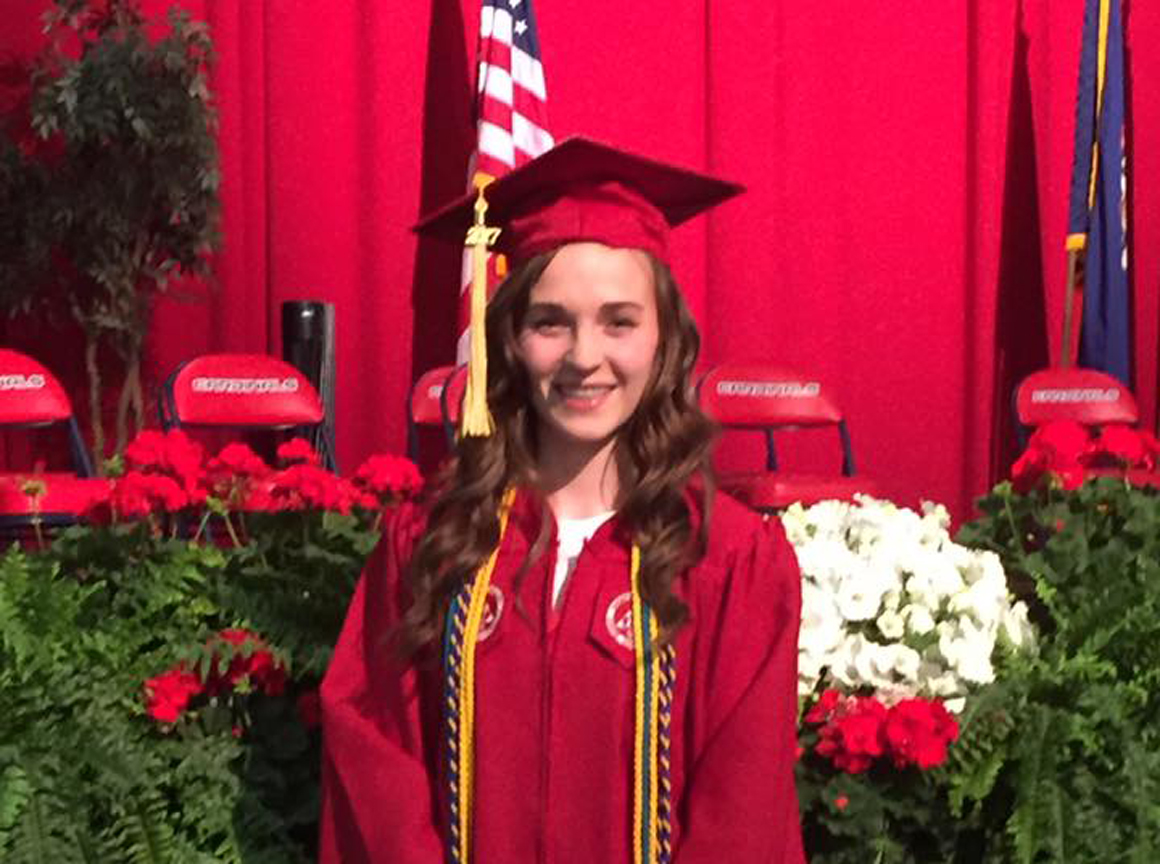 The American Civil Liberties and the ACLU of the District of Columbia filed an administrative complaint with the Corporation for National and Community Service (CNCS), the federal volunteer service agency that operates the AmeriCorps National Civilian Community Corps. The complaint was filed on behalf of 22-year-old Susie Balcom, a recent college graduate and two-term AmeriCorps state program alumna who received multiple offers to serve with the national program. After she completed the CNCS medical questionnaire, which included her mental health history, the offers were rescinded.

Balcom’s complaint is filed on behalf of all current and recent applicants for service positions with AmeriCorps who either have, or who were regarded as having, a mental health disability as part of the CNCS health screening process. The complaint alleges the process violates the Rehabilitation Act, the federal law that prohibits disability discrimination by federal agencies, as well as CNCS’s own civil rights policy.

In April 2017, Balcom accepted a one-year position to serve as a support team leader, which would require her to coordinate logistics and trainings for members in the AmeriCorps office in Mississippi. In May, she was contacted by an AmeriCorps counselor who had additional questions regarding the three sessions of counseling she sought for anxiety. She explained that she had been sexually groped by a co-worker and had sought counseling for self-care. A few weeks later, AmeriCorps notified Balcom that she was disqualified from service because of the anxiety she had disclosed on the medical form.

On September 16, 2019, CNCS and the ACLU announced a groundbreaking settlement of Balcom’s individual and class complaint. Under the terms of the agreement, CNCS will adopt a revised health screening process, train its employees about the new process, provide an opportunity for all class members who are still age-eligible to reapply under the new process, offer a career enhancement course for all class members, provide monetary compensation to certain class members who applied and did not serve in AmeriCorps NCCC, establish a recruitment program for people with disabilities, and report to the ACLU for the next two years on how the new process is working. The revised health screening process will use a new questionnaire that is focused on assessing whether applicants are able to perform the core functions of service with AmeriCorps NCCC, with or without reasonable accommodations, and institute a formal written process for applicants to request reasonable accommodations to help them serve.

The settlement agreement is linked below and provides further information about who is included as members of the class and the terms of the settlement. If you are a class member and would like to contact the ACLU, please email us at contactwrp@aclu.org.

I’m a Sexual Assault Survivor, and for That I Will Not be an AmeriCorps Member 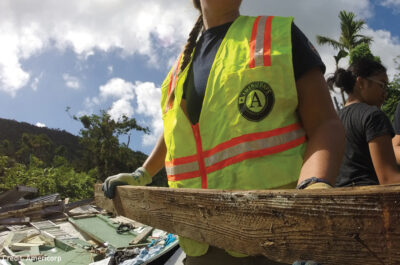 I’m a Sexual Assault Survivor, and for That I Will Not be an AmeriCorps Member