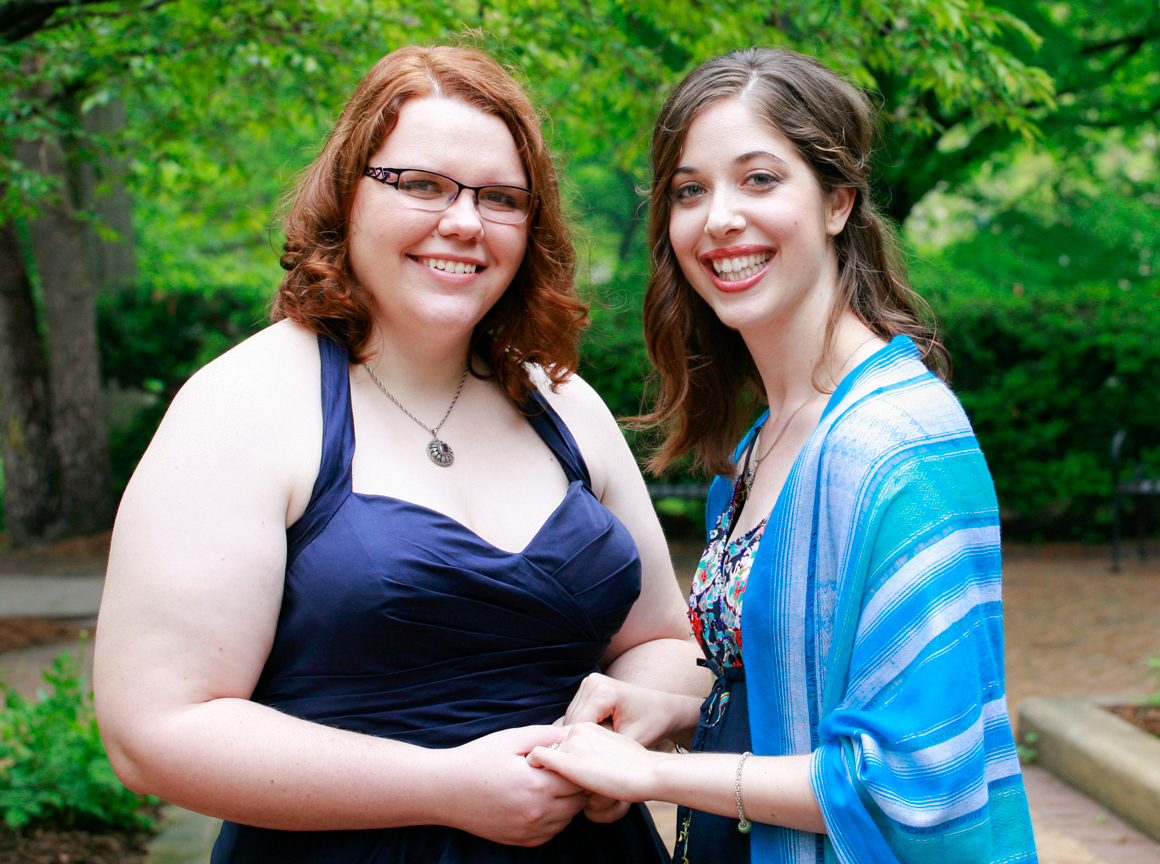 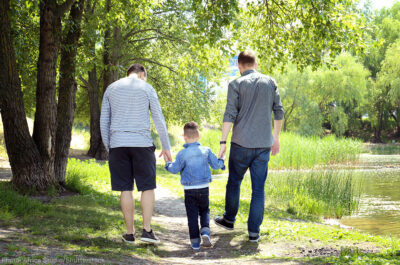 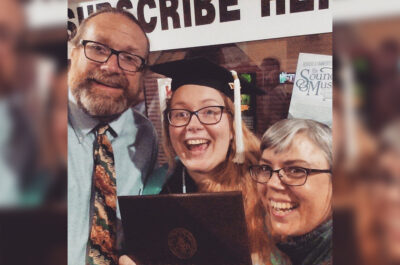 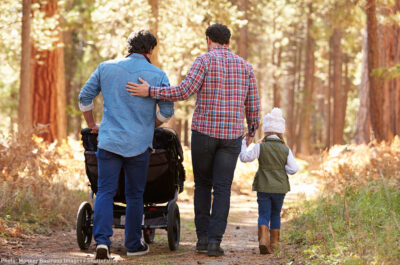 Same-Sex Couples Are Being Turned Away From Becoming Foster and Adoptive Parents in Michigan. So We’re Suing.
Support our on-going ligitation and work in the courts Donate now