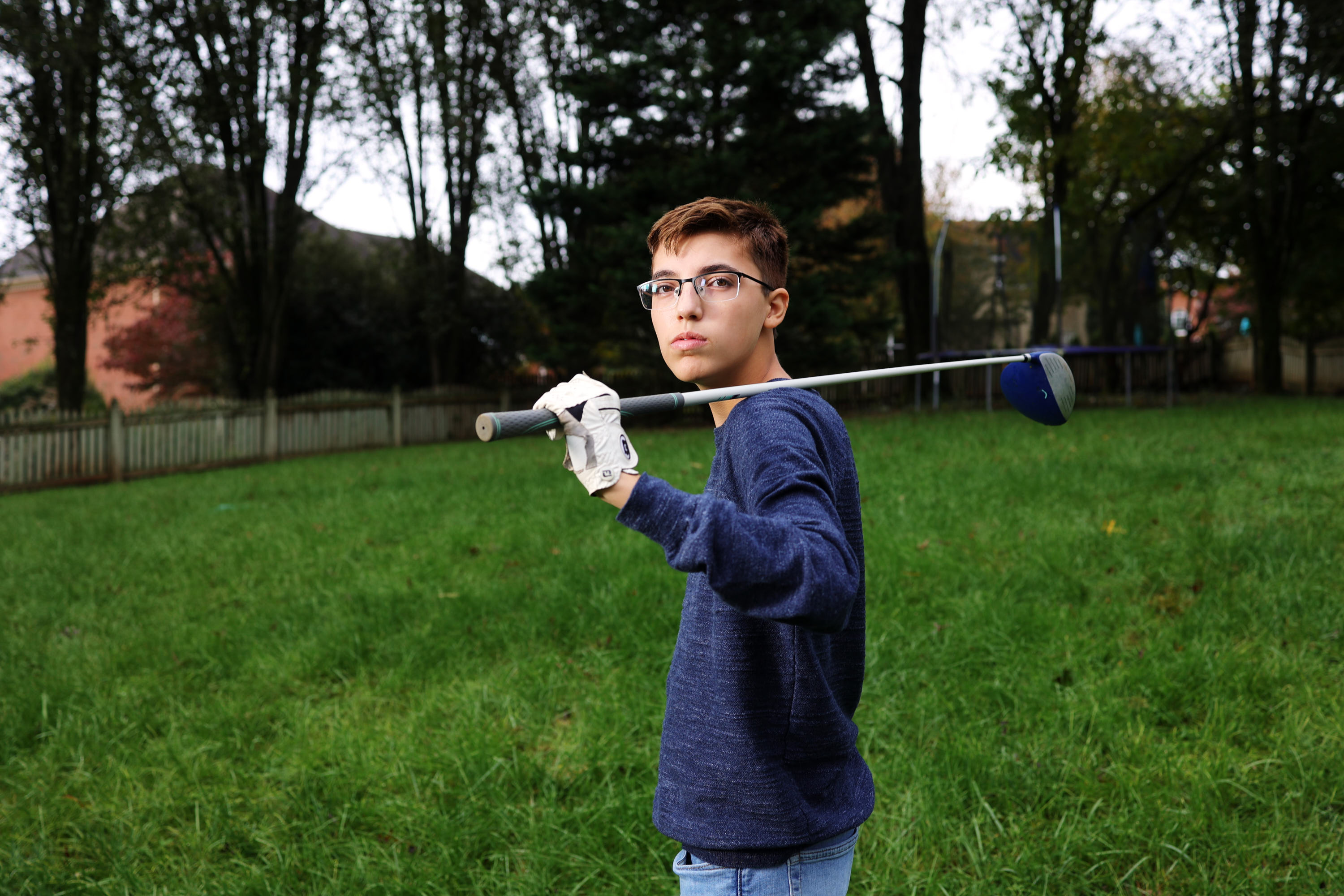 Luc Esquivel is a 15-year-old sophomore at Farragut High School in Knoxville, TN who has been looking forward to trying out for the boys’ golf team. That aspiration was derailed when the Tennessee legislature passed and Tennessee Gov. Bill Lee signed into law SB 228, which bans transgender middle and high school students from participating on interscholastic sports teams that match their gender. Luc and his family have sued the state of Tennessee.

SB 228 is one of hundreds of anti-LGBTQ bills pushed in state legislatures across the country in 2021. During legislative debate, it was not endorsed by any mainstream sporting or health organizations. In fact, health care organizations such as the American Academy of Pediatrics have opposed such legislation, and the NCAA has reaffirmed its support for transgender participation in NCAA athletics. Prior to the passage of SB 228, the Tennessee Middle School Athletic Association (TMSAA) and the Tennessee Secondary School Athletic Association (TSSAA) had regulations governing the participation of transgender students in school sports and had reported no issues with their inclusive policies.

Tennessee’s law bans participation in school sports by both transgender boys and girls. Laws passed in Idaho last year and, more recently, in West Virginia that banned participation by transgender girls were blocked by federal courts. A federal court in Connecticut dismissed a challenge to policies that allow all girls, including girls who are transgender, to participate on girls’ sports teams.

The lawsuit was filed by the ACLU, the ACLU of Tennessee, Lambda Legal and the law firm of WilmerHale. This is the ACLU’s fifth lawsuit in response to an anti-trans bill passed in 2021.

Tennessee passed a law that would keep Luc and other transgender students from participating in school sports. 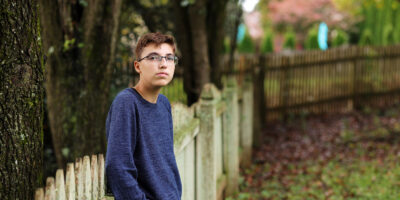 I Want to Play Golf with Other Boys. I’m Suing Tennessee for That Chance.
Support our on-going ligitation and work in the courts Donate now