Top Wins for Civil Liberties in 2015 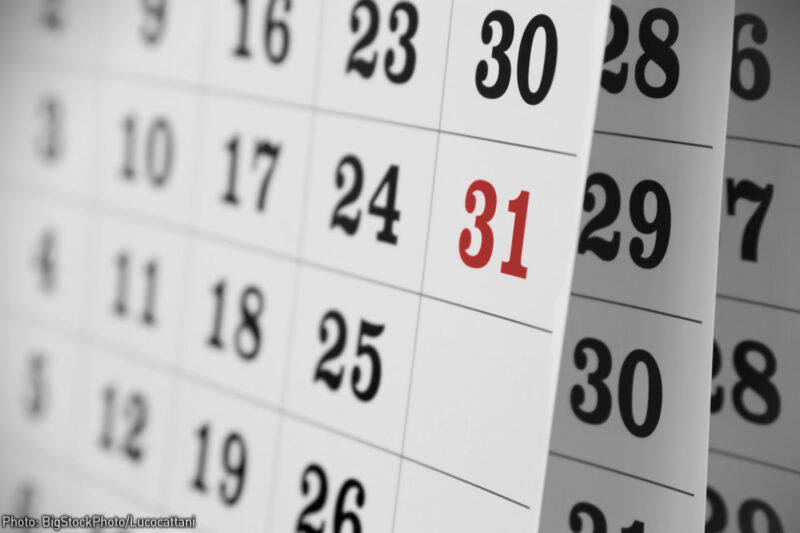 We made great progress on key fronts in 2015. We fought to protect our privacy, demanded justice for torture victims, and stood up against pregnancy discrimination. We also won the right for same-sex couples to legally wed, fought for families seeking asylum—and much more. The strides we’ve made in the past year are all due to your support. Thanks to you, the ACLU’s impact throughout the country—in courts, legislatures, and the media—resonates across issues and generates new momentum for change.

We hope you share our pride in these considerable achievements, and look forward to continuing our work in the year ahead.

Take a look at some of this year’s victories below. 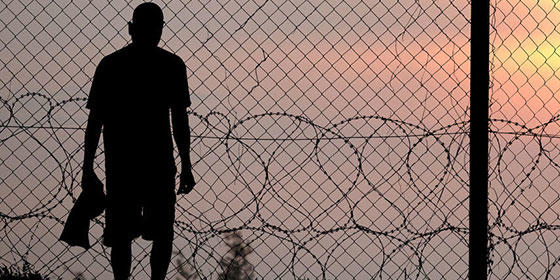 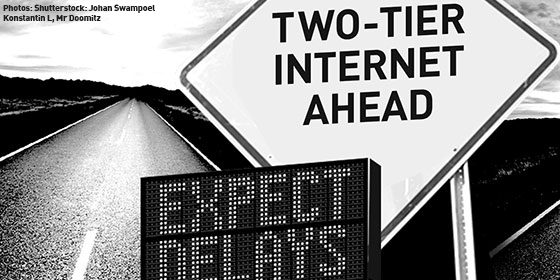 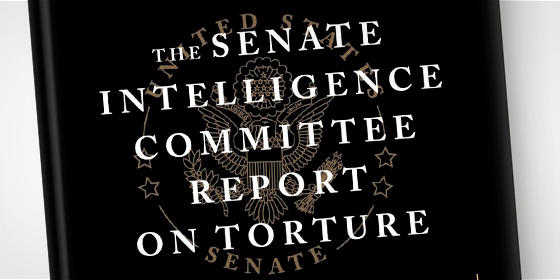 Opposing Torture
Years of ACLU advocacy and litigation helped spur the historic release of the so-called Senate Torture Report on the CIA’s torture of detainees—and made possible our landmark lawsuit on behalf of victims, targeting torture profiteers.

Combating Religious Refusals
In Nebraska, Colorado, and North Carolina, the ACLU successfully fought efforts to use religion to discriminate against LGBT people.

Our civil liberties are under attack. Donate to the ACLU today and help us fight back.