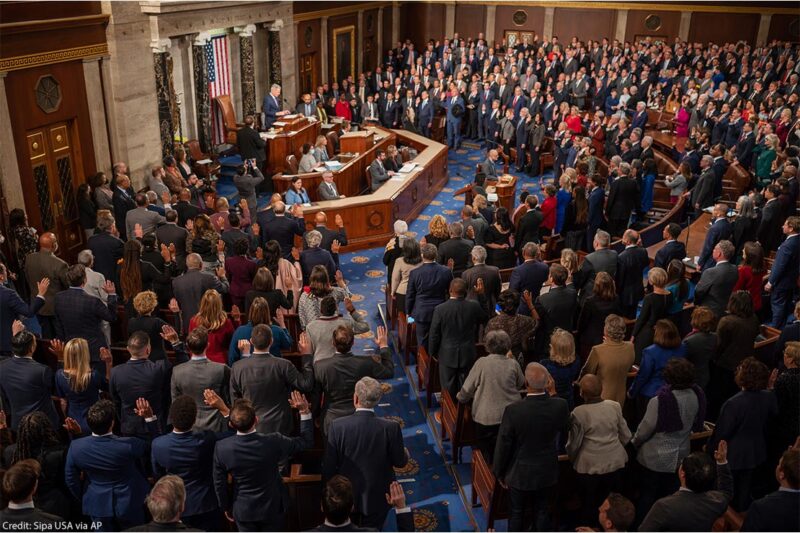 We’re poised to fight back against state legislative efforts to control our bodies and limit access to essential health care.

Last year was a devastating one for our right and ability to make personal decisions about our own bodies and medical care. We saw the end of the protections from Roe v. Wade, abortion banned in more than a dozen states, and four states restrict access to gender-affirming care for youth. This year we’re sure to see more attacks that find even more extreme ways to control our bodies. And we know that these attacks won’t stop with abortion and gender-affirming care; the same politicians seeking to control the bodies of pregnant people are coming for our right to access birth control, to marry whom we love, and even to vote.

The election in November was a victory for reproductive freedom: In every state where abortion was on the ballot, voters showed up to send the message that they want legal, accessible abortion in their state. Voters all over this country clearly believe that politicians shouldn’t be in control of our lives and our bodies — we should. They also believe that it’s time for our laws and policies to reflect our values. But anti-abortion politicians across the country haven’t gotten the message. Politicians are threatening to pass more bans in states that still have abortion access, even if it’s already heavily restricted.

The fight for abortion access and access to gender affirming care are linked by a simple belief — you are the rightful author of your own life story.

In Nebraska, the same lawmaker who sponsored a failed abortion ban last year has announced she will introduce an abortion ban again this session that would push care out of reach at around six weeks of pregnancy, before many even know they’re pregnant. Politicians in Florida and North Carolina already started to try and pass even more extreme bans in their states this year. And even in South Carolina, where a ban failed to pass this summer, anti-abortion politicians immediately introduced a full abortion ban at the start of this legislative session. These politicians don’t seem to care that forcing someone to carry a pregnancy against their will has life-altering consequences, including enduring serious health risks from continued pregnancy and childbirth, making it harder to escape poverty, more difficult to leave an abusive partner, and derailing education, career, and life plans.

The same lawmakers that don’t want people to be able to make decisions about their pregnancies also don’t want transgender people to be able to make decisions about their medical care. Even before the start of state legislative sessions we’ve seen over 25 pre-filed bills that would strip away young transgender people’s ability to access necessary and life-saving health care, including several that make it a crime for parents or medical professionals to support their children in accessing the care they need. Being a kid is hard enough. We don’t need politicians making it even harder for kids who are transgender and singling them out for increased bullying and harassment.

The fight for abortion access and access to gender affirming care are linked by a simple belief — you are the rightful author of your own life story. Both abortion and gender-affirming care give us the freedom to determine our own paths in life and to defy barriers that oppress and erase women and LGBTQ people. The politicians who want to strip us of that freedom want to write your story for you, deciding who you are, what you do with your body, and if or when you start a family. These efforts are designed to target people who are already marginalized in our country, particularly young people, those trying to make ends meet, and people of color.

These questions are deeply personal, and everyone must be able to make their own decisions about their bodies and their lives without government interference.

Here at the ACLU, we will never stop fighting for the freedom of all people to fully control our bodies, lives, and futures. With teams in all 50 states, D.C., and Puerto Rico, we are mobilizing a whole-of-organization response to these extreme attacks on essential health care in state legislatures across the country. From working with partners and key legislators to defeat or minimize attacks on our rights to mobilizing supporters in the streets and statehouses, the ACLU is working to ensure that everyone has access to the essential care they need. And if politicians ignore the clear will of the people, we’ll see them in court.

We won’t rest until that vision is a reality, but we need the full force of our dedicated community to speak out with us: Please sign up today to be part of this crucial work in 2023, and we will send you updates and ways to take action as this year’s legislative sessions continue to unfold. 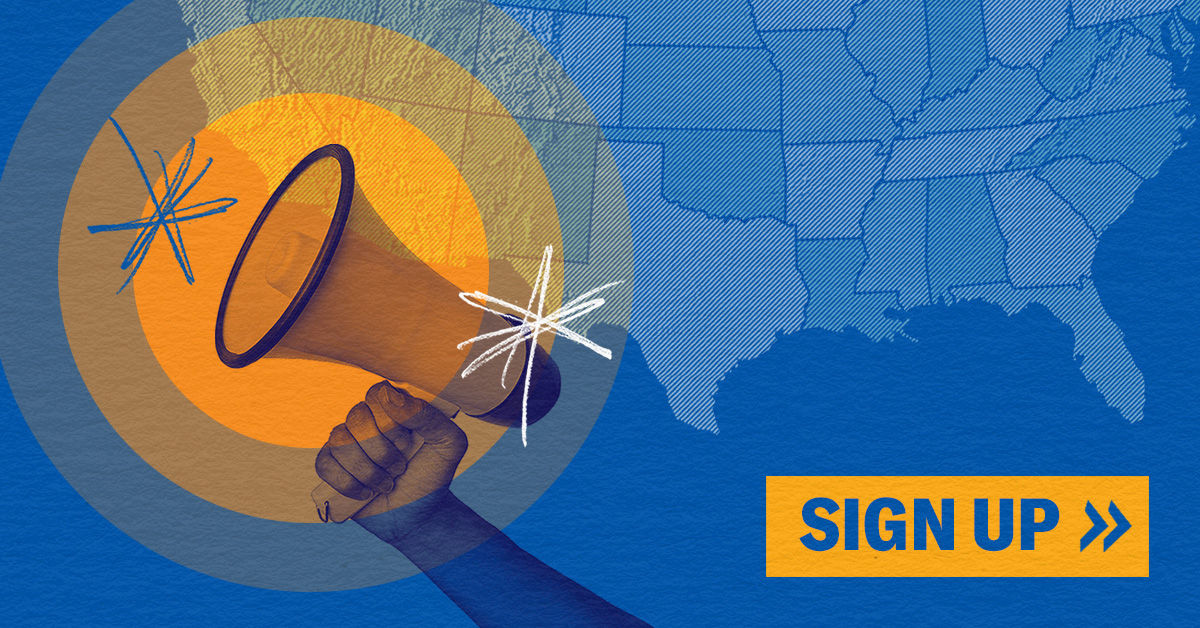