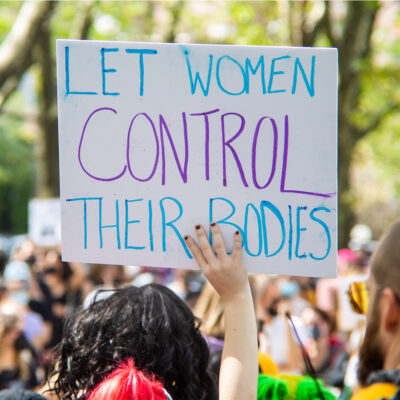 Will This Be Roe’s Last Anniversary?

January 22nd, marks the 49th anniversary of Roe v. Wade, the landmark Supreme Court case granting the right to an abortion “without excessive government restriction.” Year after year, Roe has weathered legal attacks, but this year, due to the conservative majority on the bench, the threat to Roe v. Wade is at an all-time high. A case heard by the Supreme Court on December 1st addressing a Mississippi abortion law posed a direct challenge to the precedent set by Roe. The decision will come out in June, but scholars who listened to the arguments are deeply concerned that this could be Roe’s last anniversary.

Back in 1973, Roe was an important step towards granting reproductive autonomy to people who could get pregnant. However, Roe itself, was never enough to address the long history of government surveillance over the bodies of the most marginalized. In her book, Policing the Womb: Invisible Women and the Criminalization of Motherhood, law scholar, Michele Goodwin, examines “the reproductive health and rights debate and explores how legislators increasingly turn to criminalizing women”, predominantly black women, for both proceeding with a pregnancy or for ending one.

Today, Michele Goodwin, professor of law at the University of California, Irvine, the founding director of the U.C.I. Law Center for Biotechnology and Global Health Policy and its Reproductive Justice Initiative, and one of the ACLU’s very own Executive Committee Members joins us to discuss the lived experience of reproductive control and Roe v. Wade’s impact. 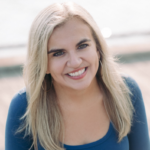 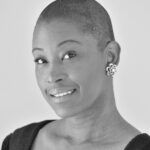 Michele Goodwin is Chancellor’s Professor of Law at the University of California, Irvine where she Directs the Center for Biotechnology and Global Health Policy.  She serves on the Executive Committee of the ACLU and is author of Policing The Womb: Invisible Women and the Criminalization of Motherhood.
Michele Goodwin

This episode, Will This Be Roe’s Last Anniversary?, covers the following issues we work on –

The Impact of Intergenerational Immigrant Trauma

The Impact of Intergenerational Immigrant Trauma 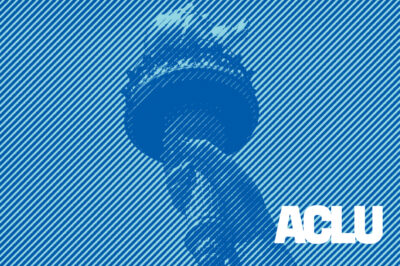 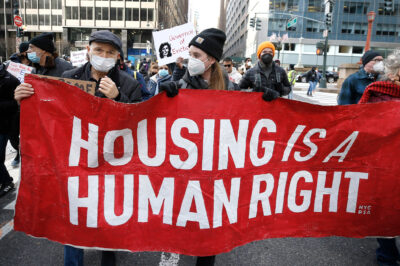