Stephen B. Kang has worked as an Equal Justice Works Fellow, then a Detention Attorney, at IRP since 2013. Stephen’s practice focuses on the rights of noncitizens—including children, families, and individuals with mental disabilities—subject to detention and deportation. His significant cases include: Ms. L. v. ICE, the ACLU’s case challenging the government’s practice of separating asylum-seeking children from their parents at border, C.J.L.G. v. Barr, which recognized the rights of children to critical procedural protections in their immigration cases, Saravia v. Sessions, which opposed the unlawful arrest and detention of juveniles based on flawed or unfounded gang allegations, Franco-Gonzalez v. Holder, a landmark case that established the rights of detained noncitizens with severe mental disabilities to appointed counsel, and Duchitanga v. Lloyd, challenging widespread and severe delays in release of children in government custody due to fingerprinting backlogs.

Stephen also litigates cases concerning the due process rights of noncitizens in the removal process, including Make the Road New York v. McAleenan, challenging the government’s application of fast-track deportation procedures against noncitizens living in the United States; Damus v. Nielsen, which contests the unlawful and arbitrary custody of asylum seekers, and RILR v. Johnson, which challenged the detention of asylum-seeking children and families. Stephen has given CLE presentations to lawyers and advocates concerning the rights of detained noncitizens and immigrant children, and provides technical assistance to practitioners and other lawyers litigating federal cases on these issues.

Stephen graduated from New York University School of Law in 2011 and clerked for the Hon. Kermit V. Lipez of the First Circuit Court of Appeals, and the Hon Margaret M. Morrow (ret.) of the U.S. District Court for the Central District of California. Before law school, Stephen worked for civil rights and social services organizations in New York City, and earned his A.B. from Amherst College. 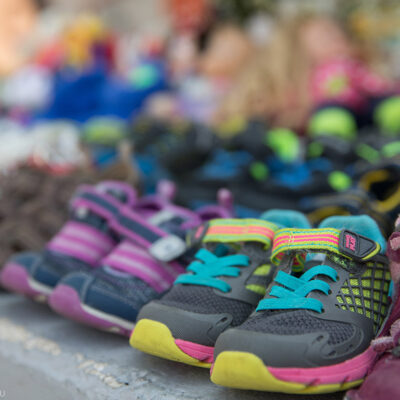 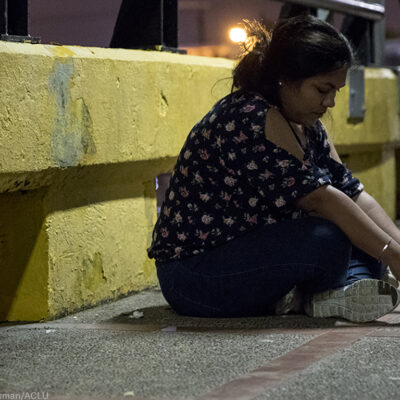 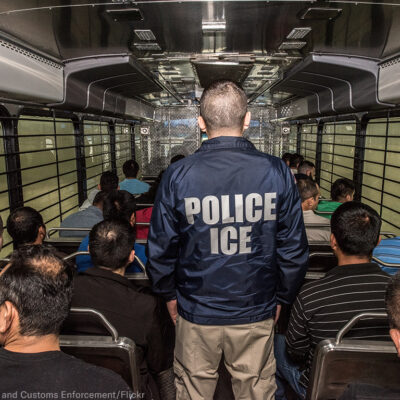 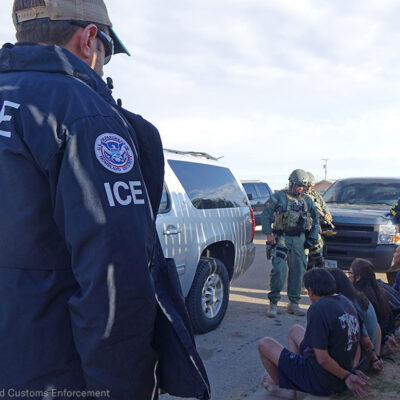 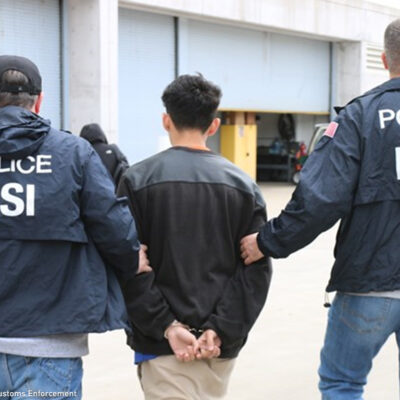