This lawsuit challenges Kansas’ documentary proof-of-citizenship law which requires people, when they register to vote, to show documents to prove their citizenship. It violates the National Voter Registration Act, a federal law designed to make it easier for Americans to register to vote and maintain their registrations.

The lawsuit was filed in U.S. District Court for the District of Kansas on February 18, 2016, on behalf of the League of Women Voters of Kansas, and individual Kansans. The case was brought by the American Civil Liberties Union, the ACLU of Kansas, and Dechert LLP. It sought a court order requiring the state to immediately register thousands of Kansans who had attempted to register to vote at a DMV office, but who were denied due to their supposed failure to comply with the state’s citizenship documentation requirements. In order to comply with the NRVA, states have to provide people with an opportunity to register to vote when they apply for or renew their driver's licenses at the DMV. Instead, Kansans were being told they must present additional citizenship paperwork in order to become registered — or they're not being informed at all, only to find out later that they've been suspended from voting. Between 2013-2016, the law blocked more than 17,000 Kansans from registering to vote through the DMV – and a total of more than 35,000 Kansans from registering to vote through any means.

In June 2018, a federal trial court struck down the law after finding it violated the National Voter Registration Act and the U.S. Constitution. The state appealed. 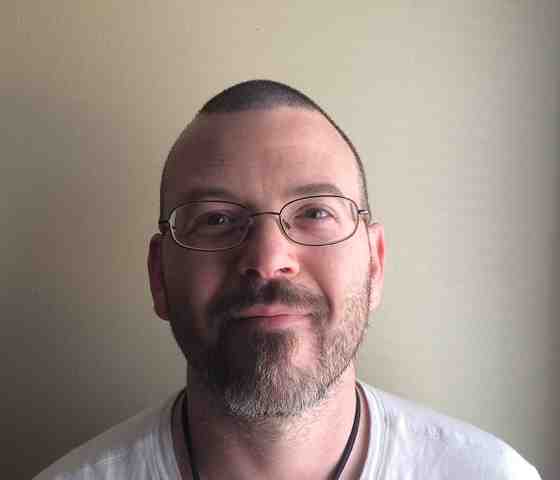