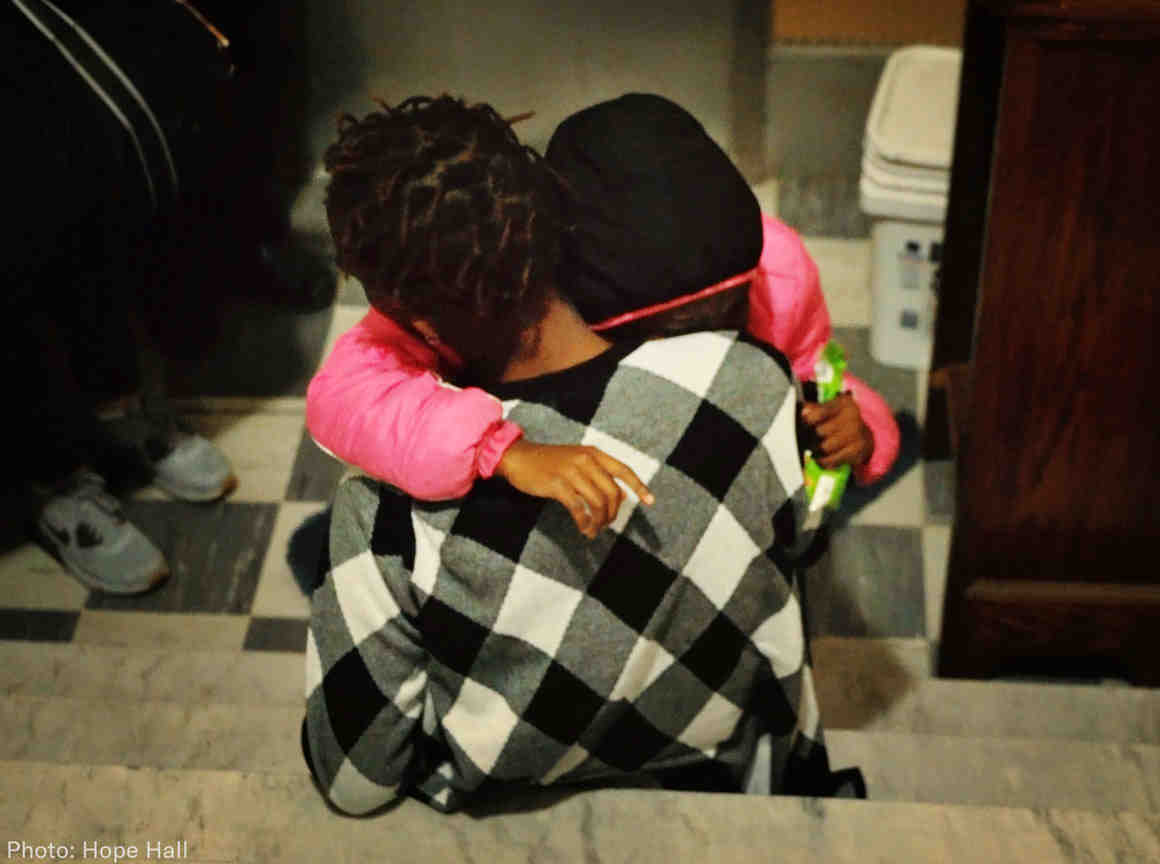 The American Civil Liberties Union filed a federal lawsuit seeking to reunite an asylum-seeking mother and her 7-year-old daughter fleeing violence in the Democratic Republic of Congo, only to be forcibly torn from each other in the U.S. and detained separately 2,000 miles apart.

The lawsuit cites violations of the Constitution’s due process clause, federal law protecting asylum seekers, and of the government’s own directive to keep families intact. "Ms. L" and her daughter were reunited in March 2018, though the national class-action lawsuit in this case continues.

3 Reasons Why Immigration Detention Centers Are Not Like ‘Summer Camp’

Letter to DHS from Child Welfare Advocates on Family Separation