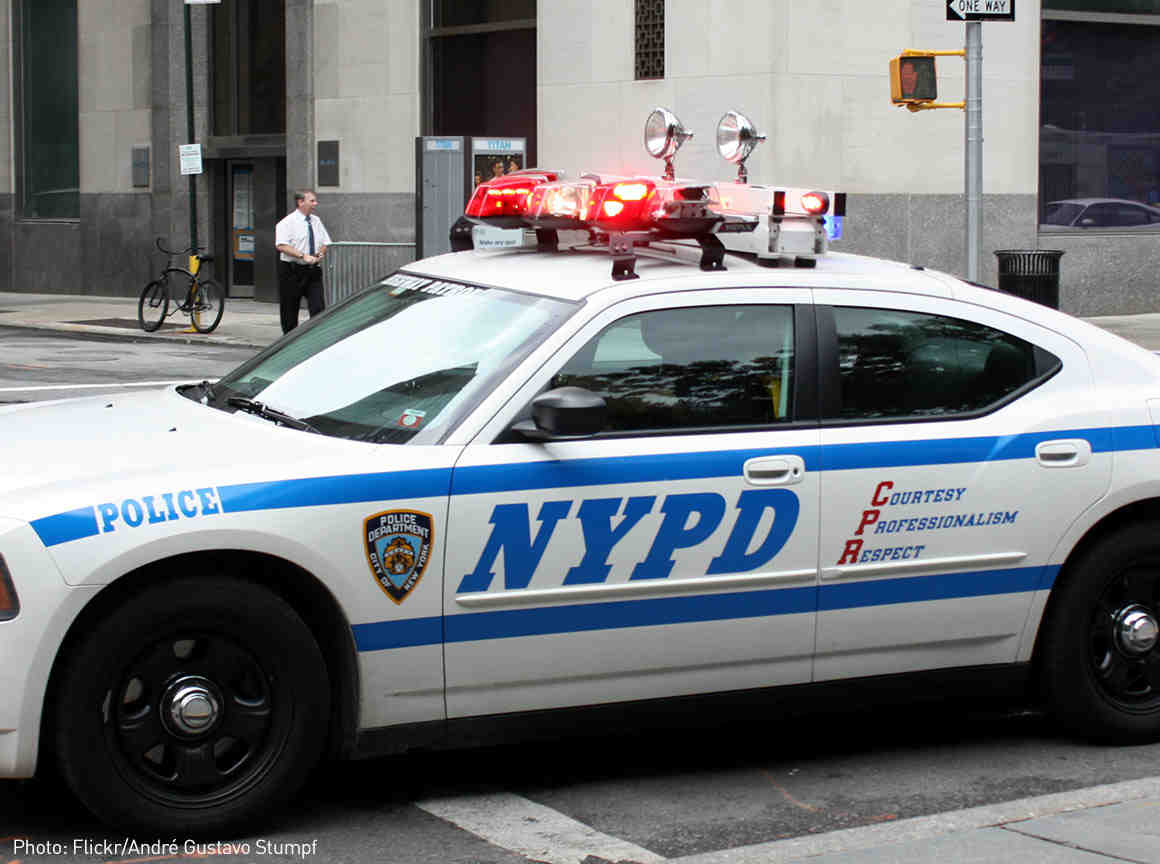 The ACLU, the NYCLU, and the CLEAR project at CUNY Law School filed a lawsuit in June 2013 challenging the New York City Police Department's discriminatory and unjustified surveillance of New York Muslims. We were later joined by the law firm of Morrison & Foerster LLP. The plaintiffs include three religious and community leaders, two mosques, and one charitable organization, all of whom were subject to the NYPD's unconstitutional religious profiling program. In January 2016, we announced a proposed settlement in the case with important reforms that include a bar against NYPD investigations on the basis of race, religion, or ethnicity, and the creation of a civilian representative position to oversee rules that safeguard against discriminatory and unjustified NYPD surveillance. That settlement was a joint one, with both the NYPD and the lawyers in Handschu v. Special Services Division, a long-standing class action that challenged the NYPD’s unlawful surveillance of political groups and activists. In October 2016, the federal district court judge presiding over the Handschu case held that he would approve the settlement if the parties agreed to three alterations, which would further strengthen protections. In March 2017, the courts in both Handschu and Raza approved the revised settlement.

The NYPD's program, dedicated to the total surveillance of Muslims in the greater New York City area, operated under the unconstitutional premise that Muslim beliefs and practices are a basis for law enforcement scrutiny. The NYPD mapped Muslim communities and their religious, educational, and social institutions and businesses in New York City (and beyond). It deployed NYPD officers and informants to infiltrate mosques and other institutions to monitor the conversations of Muslim New Yorkers, including religious leaders, based on their religion without any suspicion of wrongdoing. It conducted other forms of warrantless surveillance of Muslims, including the monitoring of websites, blogs, and other online forums. The results of these unlawful spying activities were entered into NYPD intelligence databases, which amassed information about thousands of law-abiding Americans. A police representative has admitted that the mapping activities did not generate a single lead or resulted in even one terrorism investigation.

Our lawsuit charged that the NYPD, through its discriminatory surveillance program, violated our clients' constitutional right to equal protection, as well as their right to freely exercise their religious beliefs. 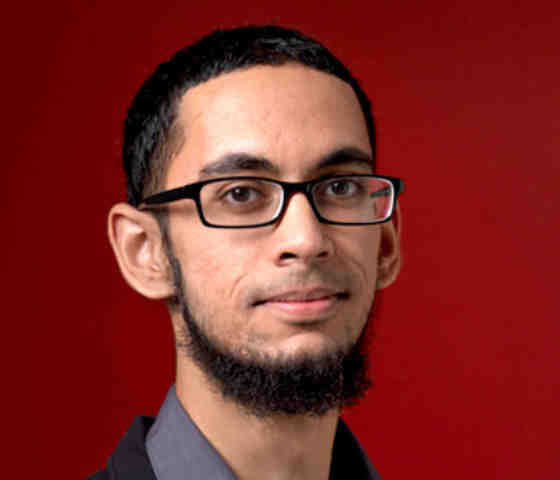 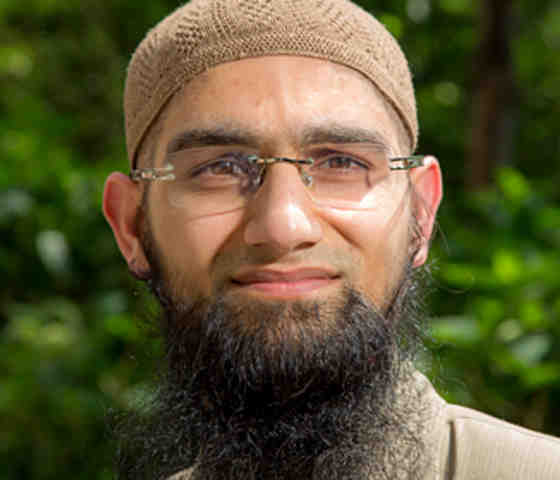 Hamid Hassan Raza is an American citizen living with his wife and child in Brooklyn, New York. 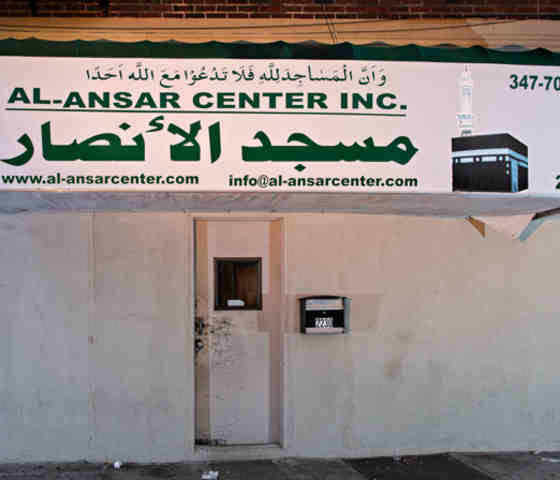 Masjid Al-Ansar is a Brooklyn mosque that provides daily prayer services, counseling, and religious education to its community of congregants. 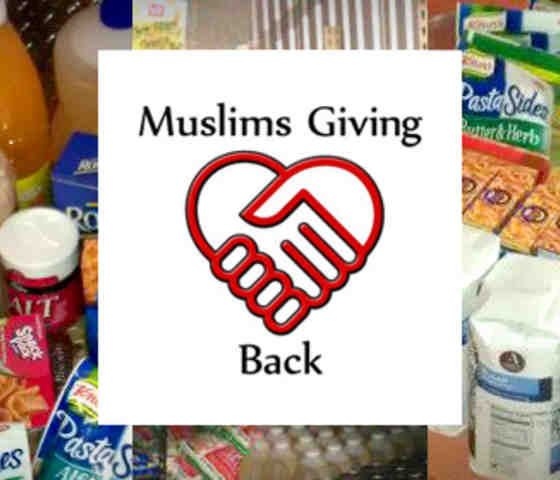 Muslims Giving Back (MGB) is a New York non-profit organization that promotes and engages in charitable activities in keeping with Islam’s emphasis on assistance to the poor. 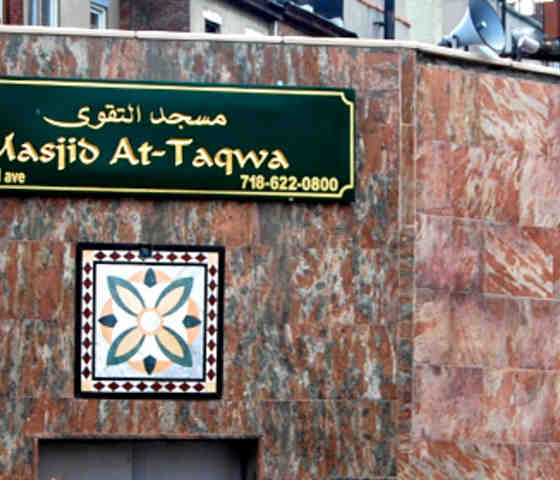 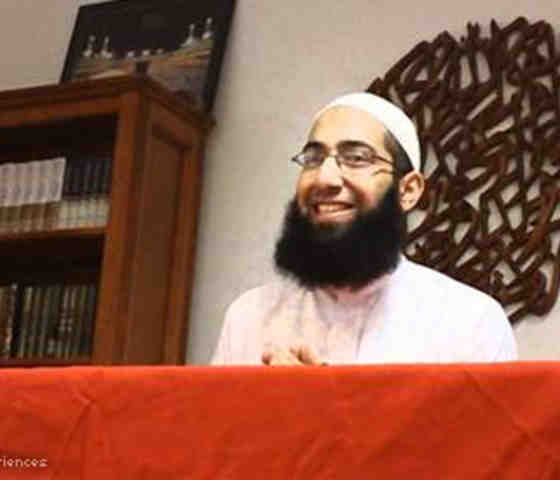 Mohammad Elshinawy is an American citizen residing in Brooklyn with his wife and two children.