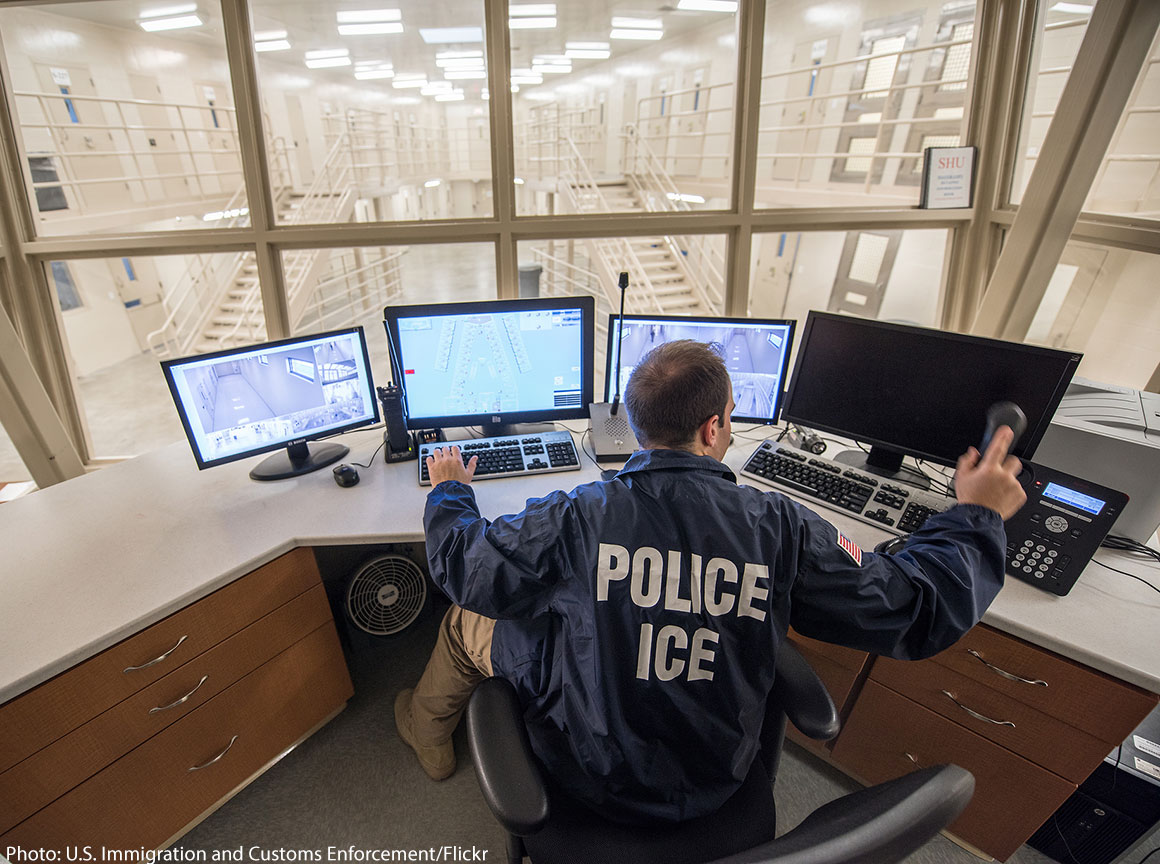 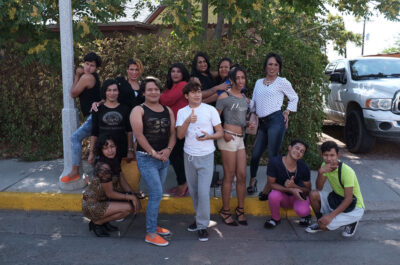 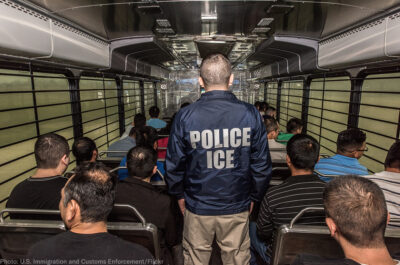 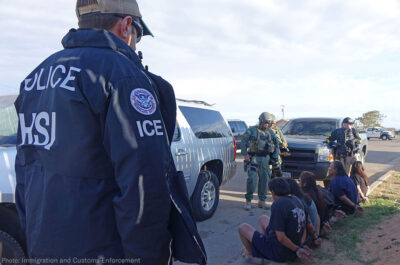 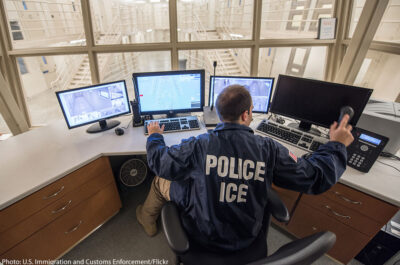 The Trump Administration’s detention of asylum seekers is not only cruel and wasteful, but it is unconstitutional. 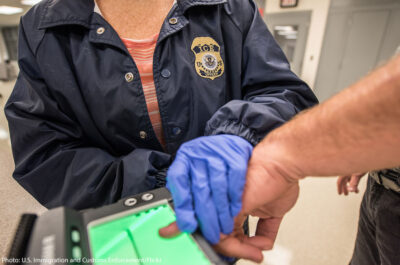