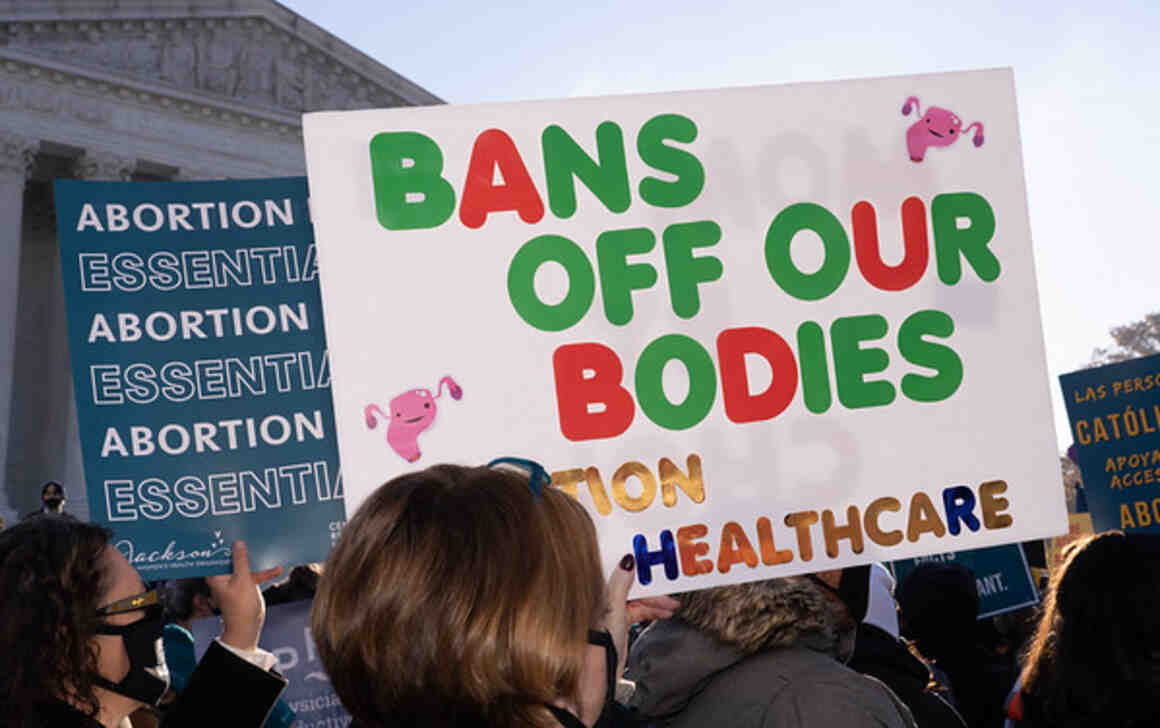 The case concerns the constitutionality of a Mississippi law prohibiting abortions after the fifteenth week of pregnancy. The state used the case as a vehicle to ask the Supreme Court to take away the federal constitutional right to abortion it first recognized 50 years before in Roe v. Wade. On June 24, 2022, the Supreme Court of the United States accepted the state’s invitation and overturned Roe eliminating the federal constitutional right to abortion.

The case was filed by the Center for Reproductive Rights  in March 2018 on behalf of Jackson Women’s Health Organization—the last remaining abortion clinic in Mississippi—to challenging the state’s ban on abortions after 15 weeks of pregnancy. Because the ban was blatantly unconstitutional under 50 years of precedent first the lower courts blocked it from taking effect.

On June 24, 2022, the Supreme Court accepted the state’s invitation and overturned Roe eliminating the federal constitutional right to abortion.

This decision will allow extremists across the country to ban abortion and force women and others who can become pregnant into a second-class status by denying them control over their bodies and their futures. Because of this decision, half the states are expected to ban abortion, denying the 36 million women and other people who can become pregnant in those states the fundamental right to decide for themselves if and when to have a child. The impacts of pushing abortion out of reach fall disproportionately on the same women and other people who have always faced systemic barriers to care — communities of color, people living on low-incomes, undocumented immigrants, young people, the LGBTQ+ community, and people with disabilities.