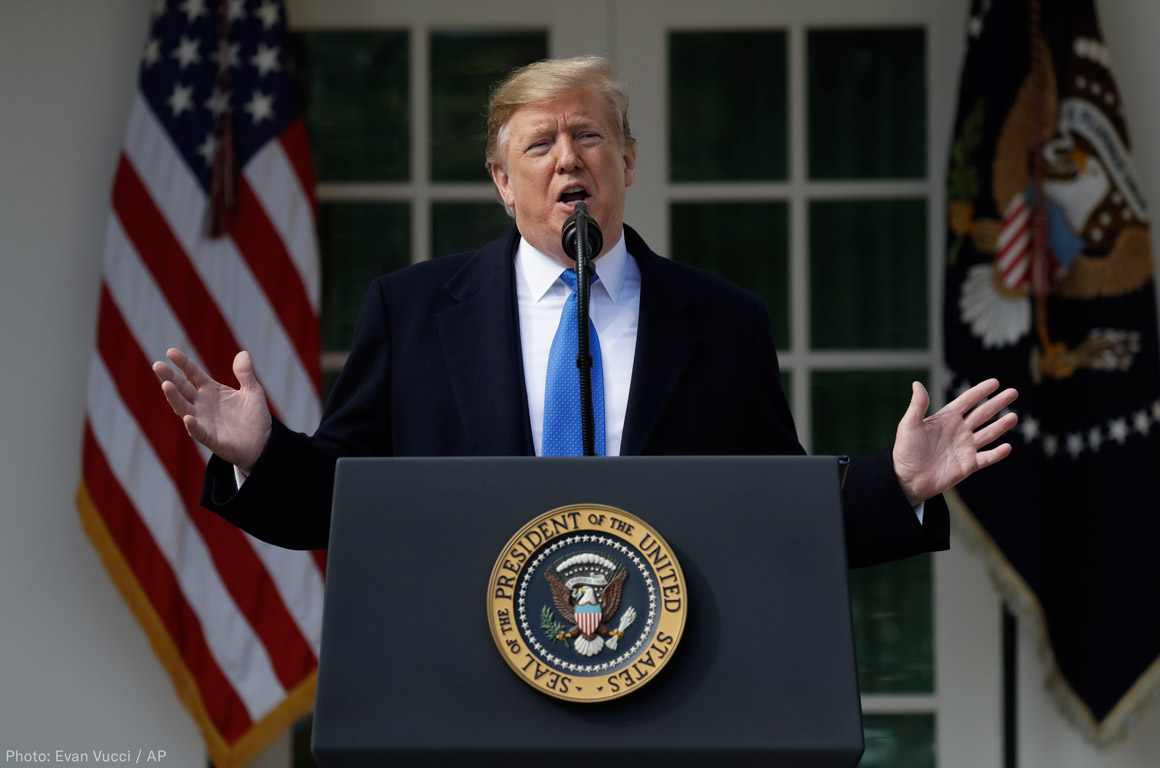 In February 2019, the ACLU filed a lawsuit challenging President Trump’s emergency powers declaration to secure funds to build a wall along the southern border. The lawsuit was filed on behalf of the Sierra Club and the Southern Border Communities Coalition. The lawsuit argues that the president is usurping Congress’s appropriations power and threatening the clearly defined separation of powers inscribed in the Constitution. On January 20, 2021, President Biden halted further border wall construction. Litigation in this and subsequent related challenges has been paused or deadlines extended while the ACLU’s clients and the Biden administration determine next steps.

Although Congress refused to give in to President Trump’s demands for a border wall and imposed spending restrictions to protect wildlife areas and the integrity of border communities, President Trump claimed emergency authority to divert billions of dollars that Congress had appropriated for other purposes to build his wall. President Trump, all but admitting that the emergency declaration was not necessary, claimed that he “didn’t need to do this” but wanted to construct a wall “much faster” than Congress was allowing.

Border wall construction as carried out as directed under the Trump emergency declaration harms communities living along the border, endangers wildlife, and has devastating impacts on the environment.

The Southern Border Communities Coalition brings together 60 organizations from California, Arizona, New Mexico, and Texas to promote policies and solutions that improve quality of life in border communities. The hyper-militarization of the border wall, accelerated by President Trump’s declaration, has increased anti-immigrant sentiment and marginalized communities of color even further.

The Sierra Club is a national organization with 67 chapters and more than 3.5 million members and supporters dedicated to protecting and restoring the quality of the natural and human environment.

The 2019 Appropriations Act passed by Congress explicitly rejected President Trump’s $5.7 billion demand for a border wall and forbade construction in certain areas, including carve-outs for wildlife areas. Further, the president violated the Presentment Clause by signing the 2019 Appropriations Act but then rejecting it by declaring a national emergency to build more of a border wall than Congress permitted and faster than Congress allowed.

The emergency declaration also violates the National Environmental Policy Act, which requires agencies to conduct environmental assessments and consider the harm to wildlife before proceeding with construction.

The lawsuit was filed in the Northern District of California, and the defendants also include the secretaries of Defense, Homeland Security, and Treasury. 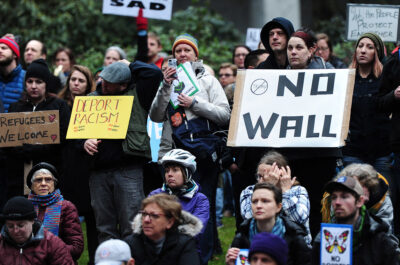 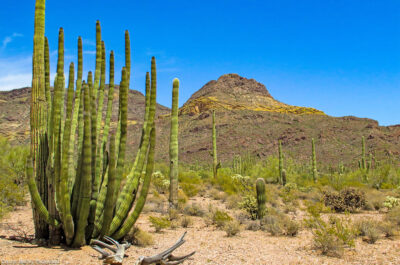 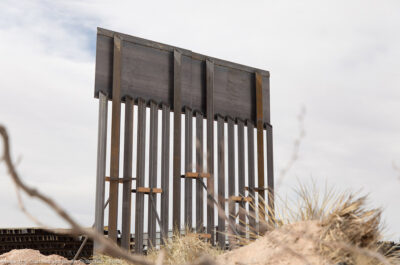 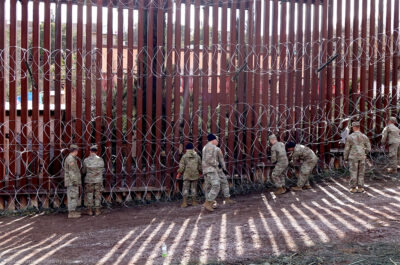 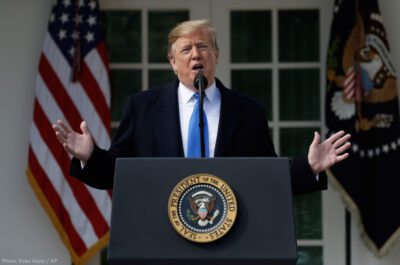 There Is No ‘National Emergency’ at the Border, and Trump’s Declaration Is Illegal
Support our on-going ligitation and work in the courts Donate now