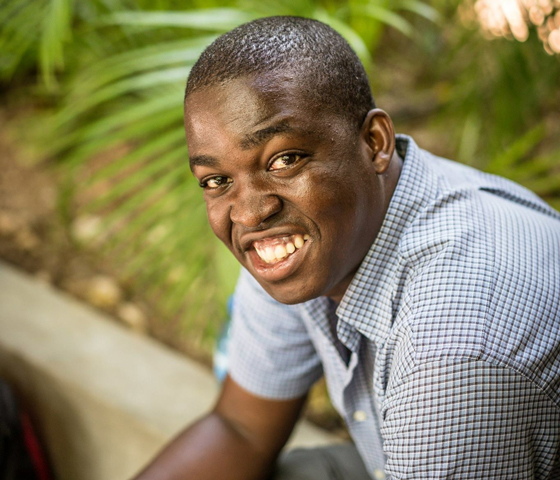 Jeremy Dupin is an award-winning journalist and filmmaker who covers news coming out of South America and the Caribbean. He is a Haitian citizen and permanent U.S. resident.

In December 2016, Customs and Border Protection agents detained him twice when he returned home from reporting in Haiti to spend Christmas with his daughter. The first time, at Miami International Airport, multiple agents placed him in a small room and demanded the passcode to his phone. When Mr. Dupin told a CBP officer that he was frustrated by the delay in his processing, the officer responded by putting his hand on the holster of his gun and ordering Mr. Dupin to sit down and wait. He was extensively questioned about his work, including organizations and specific people he has worked with, and about the contents of his phone, including photos, emails, and other contents.

A day later, agents detained him once more for several hours as he traveled from Canada into the U.S. with his daughter to celebrate Christmas in New York City. They again demanded he unlock his phone, and interrogated him about its contents and his work, as his daughter tried to sleep in his lap. He and his daughter were held for nearly seven hours.

The ordeal caused Mr. Dupin and his daughter to miss the bus, and cast a pall over their Christmas celebrations. He continues to feel anxious about the fact that the government copied and retained sensitive materials concerning his journalistic work.