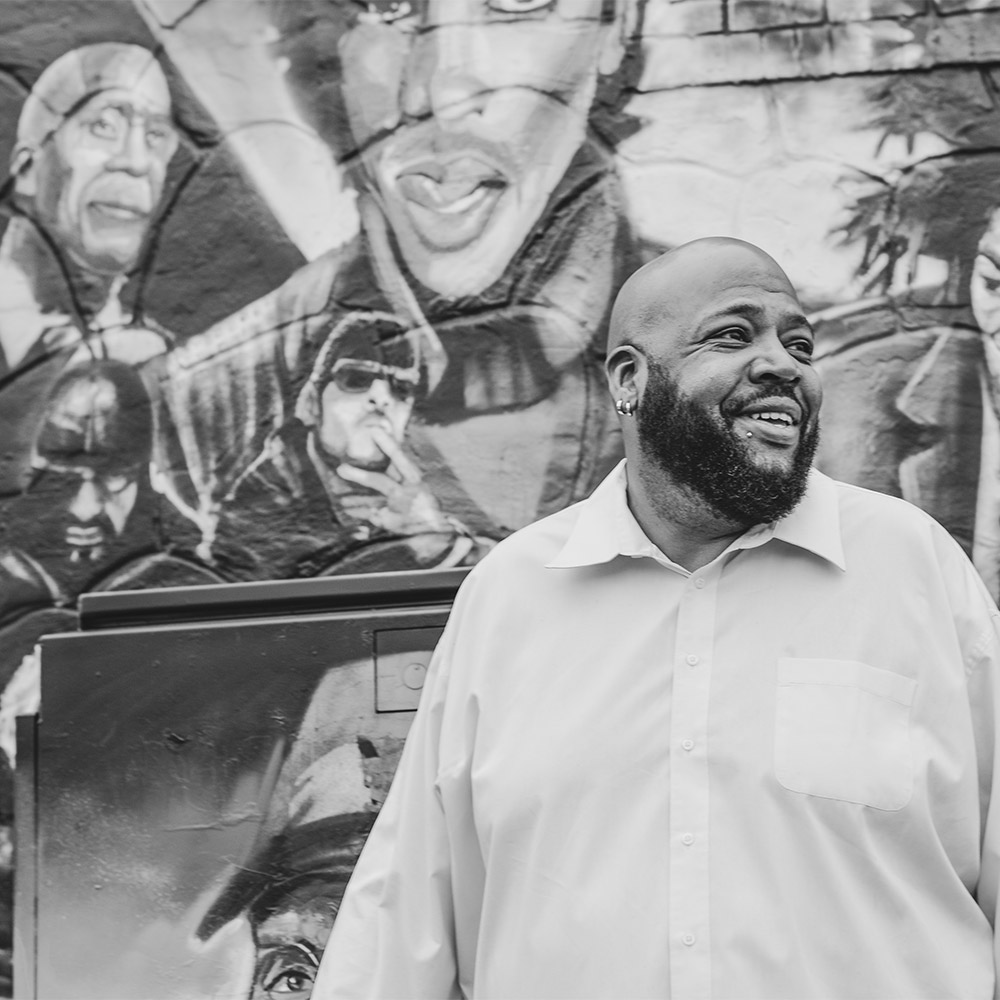 Lewis Conway works out of the New York office of the American Civil Liberties Union as a national campaign strategist, working nationally to carry out large-scale advocacy and organizing campaigns that help achieve concrete policy objectives, while building the ACLU’s political power.

Prior to these current efforts, Lewis spent 2,095 days in Texas prisons and 4,012 days on parole for Voluntary Manslaughter. Lewis is also a serial entrepreneur, with almost two decades of experience in the broadcast and music industry, a prominent guest lecturer at local universities and regularly speaks on the topics of reentry, personal development, and social justice. Lewis is also the author of three books.

Lewis has built a cachet of servant-leadership through several campaigns in municipal and state political theaters. On July 23, 2018, Conway filed to become the first formerly incarcerated person in Texas to have their name on an electoral ballot. 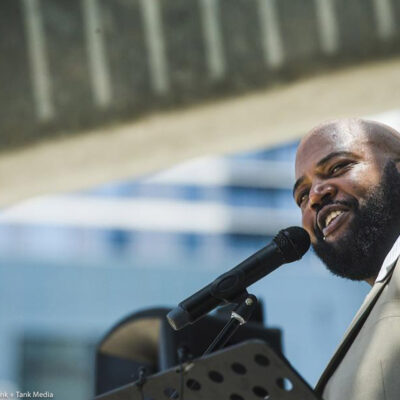